ANTHONY JOSHUA revealed he is studying Mike Tyson and Manny Pacquiao's 'old-school training' ahead of his fight with Oleksandr Usyk.

AJ will again be led into battle by Rob McCracken, Team GB’s head coach who guided Joshua to gold at the London Olympics in 2012. 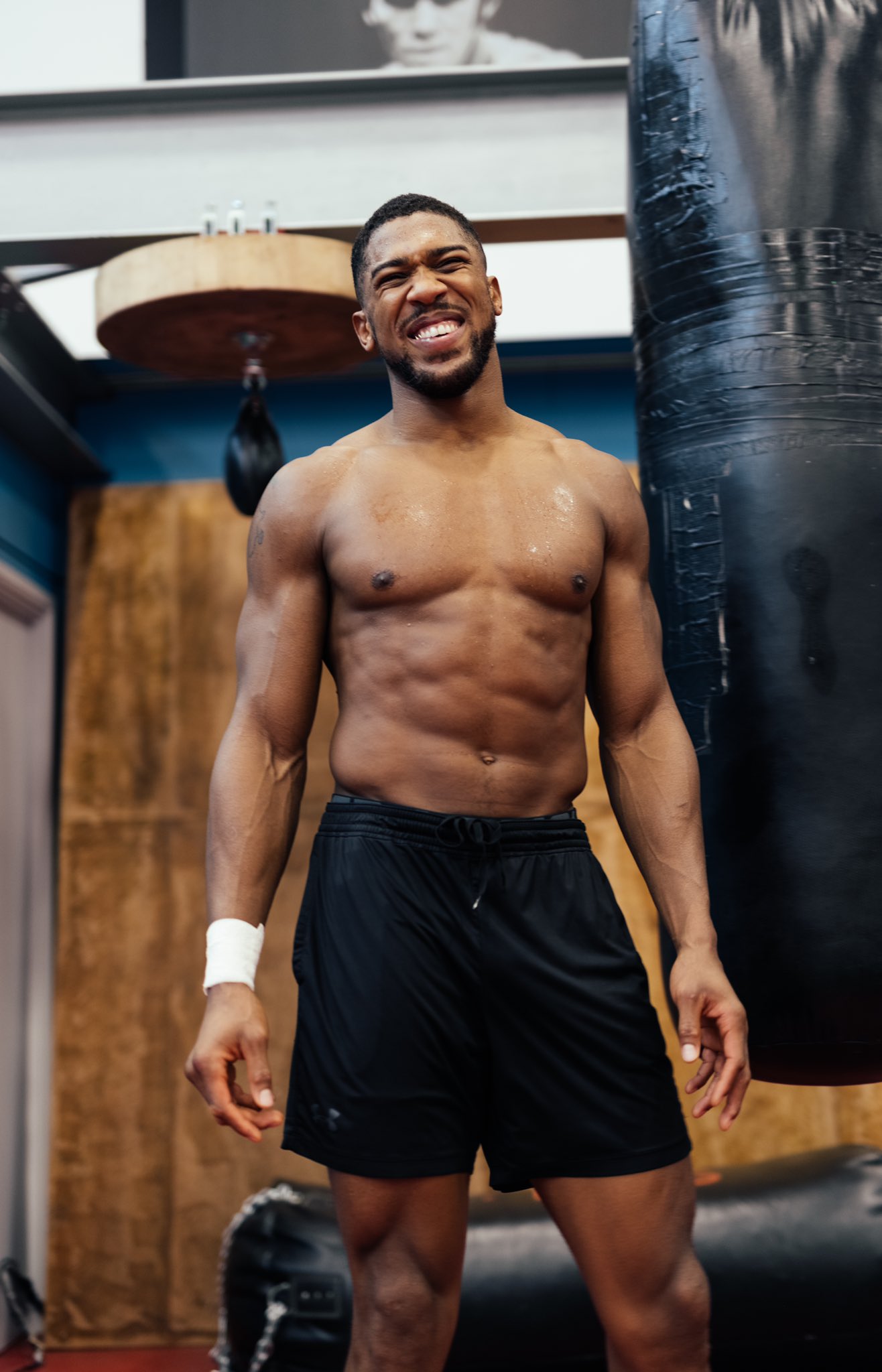 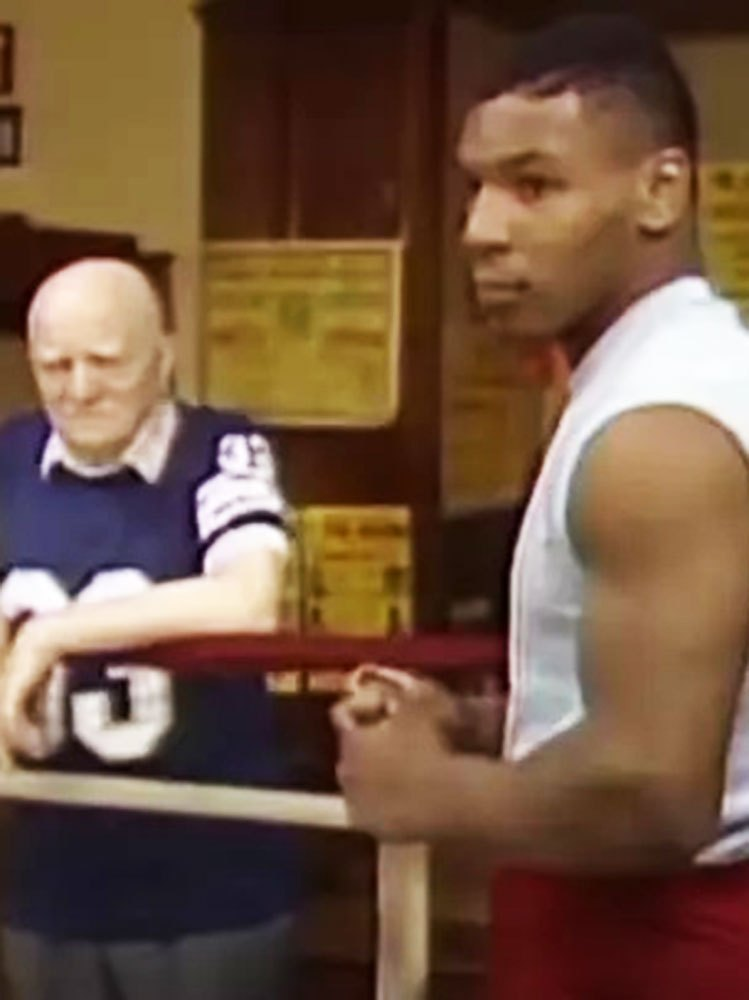 The pair are situated in GB’s Sheffield HQ, where they are surrounded by the future of British boxing.

It meant during the delayed Games this summer in Tokyo, AJ went without McCracken, who was with the record-breaking boxing squad.

And while GB picked up six medals, Joshua was training with the rest of his entourage and secretly studying the greats of the sport.

“Having the gaffer there, or not there? You feel his presence. But in a way it worked out well because we have got a good team.

"Certain athletes move to different trainers. But we kept it all in-house.

"We are able to perform and train, even when one person is away, we are still able to construct a good training camp."

McCracken took over as Joshua’s head coach in 2016 and they have had eight title fights together, twice winning unified titles.

Adding to the Olympic gold he won in London, AJ credited the determination he has to succeed for his coach.

"When I go onto the battlefield. If you don't get along with your coach and believe in him wholeheartedly?"

Joshua, 31, was due to fight Tyson Fury, 33, in the summer until the Gyspy King was unable to walk away from his trilogy bout with Deontay Wilder, 36.

It would have come in a period McCracken was in Japan, but instead AJ’s return was postponed until September 25.

He now faces mandatory challenger Oleksandr Usyk, 34, at Tottenham’s stadium and will have his coach in the corner.