ANTHONY JOSHUA has told potential 'spies' in his training camp to 'f**k off' ahead of his do-or-die rematch with Oleksandr Usyk.

The Watford warrior will bid to reclaim the unified heavyweight titles from the slick southpaw in April, although a date for their second bout has not yet been announced. 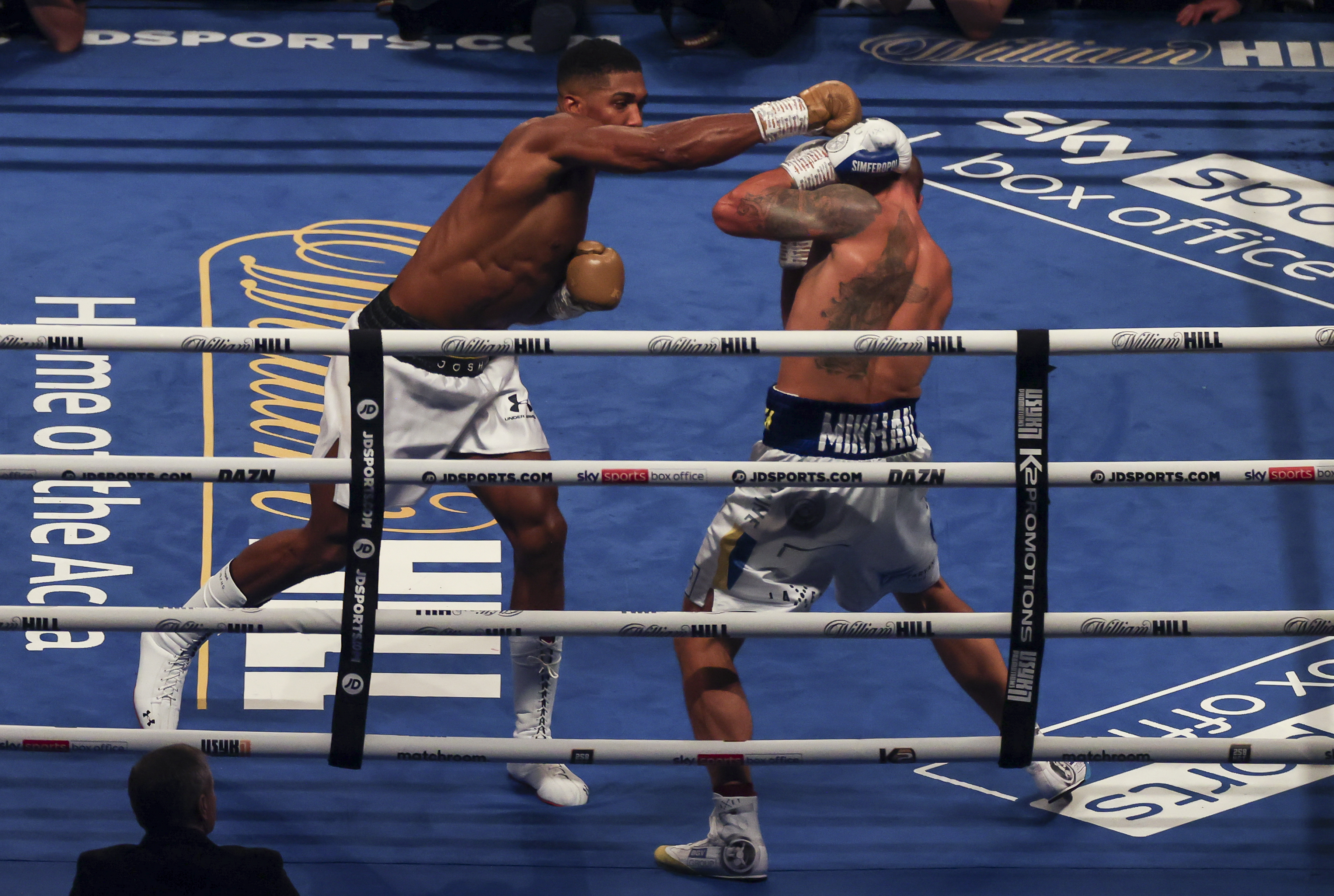 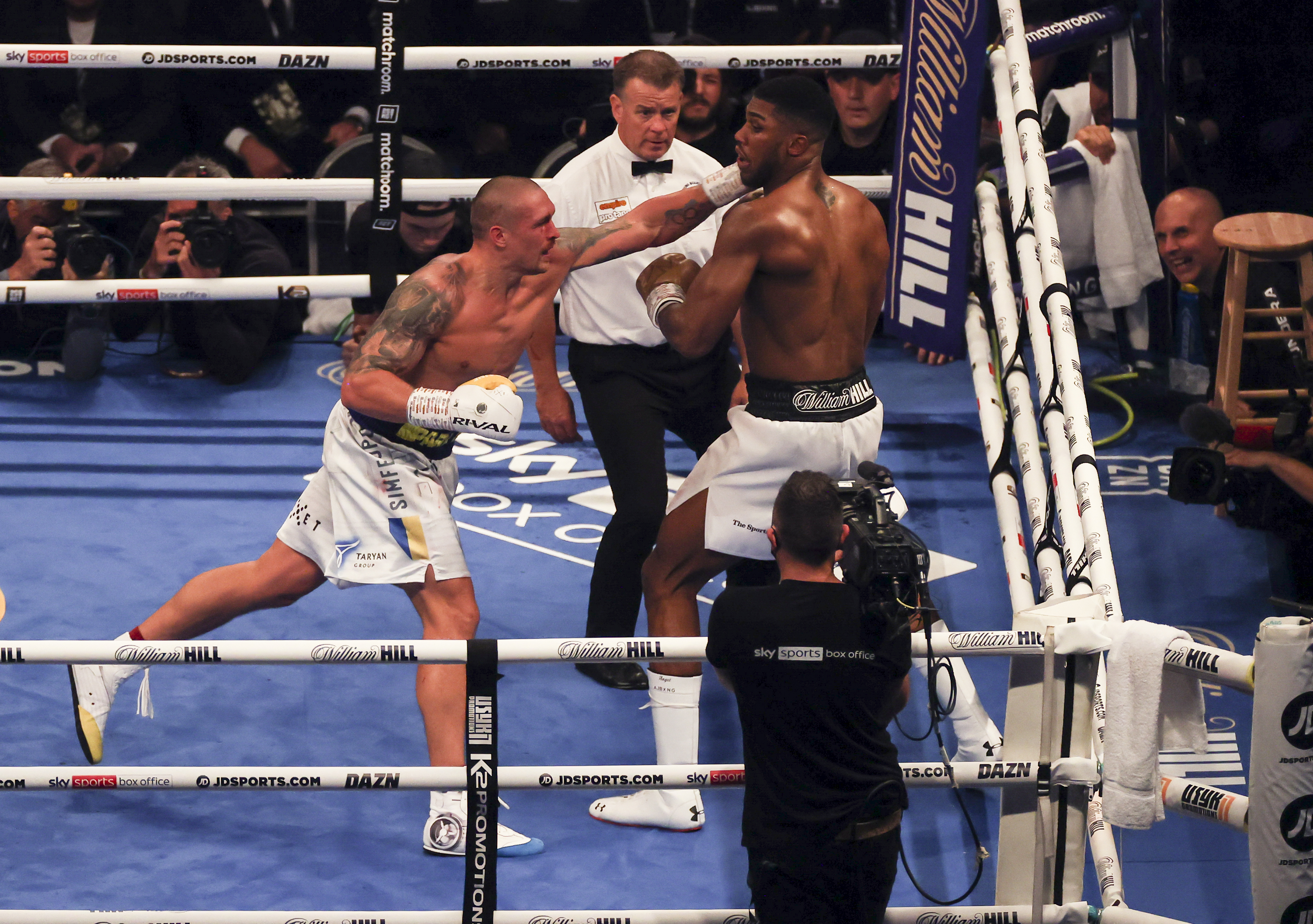 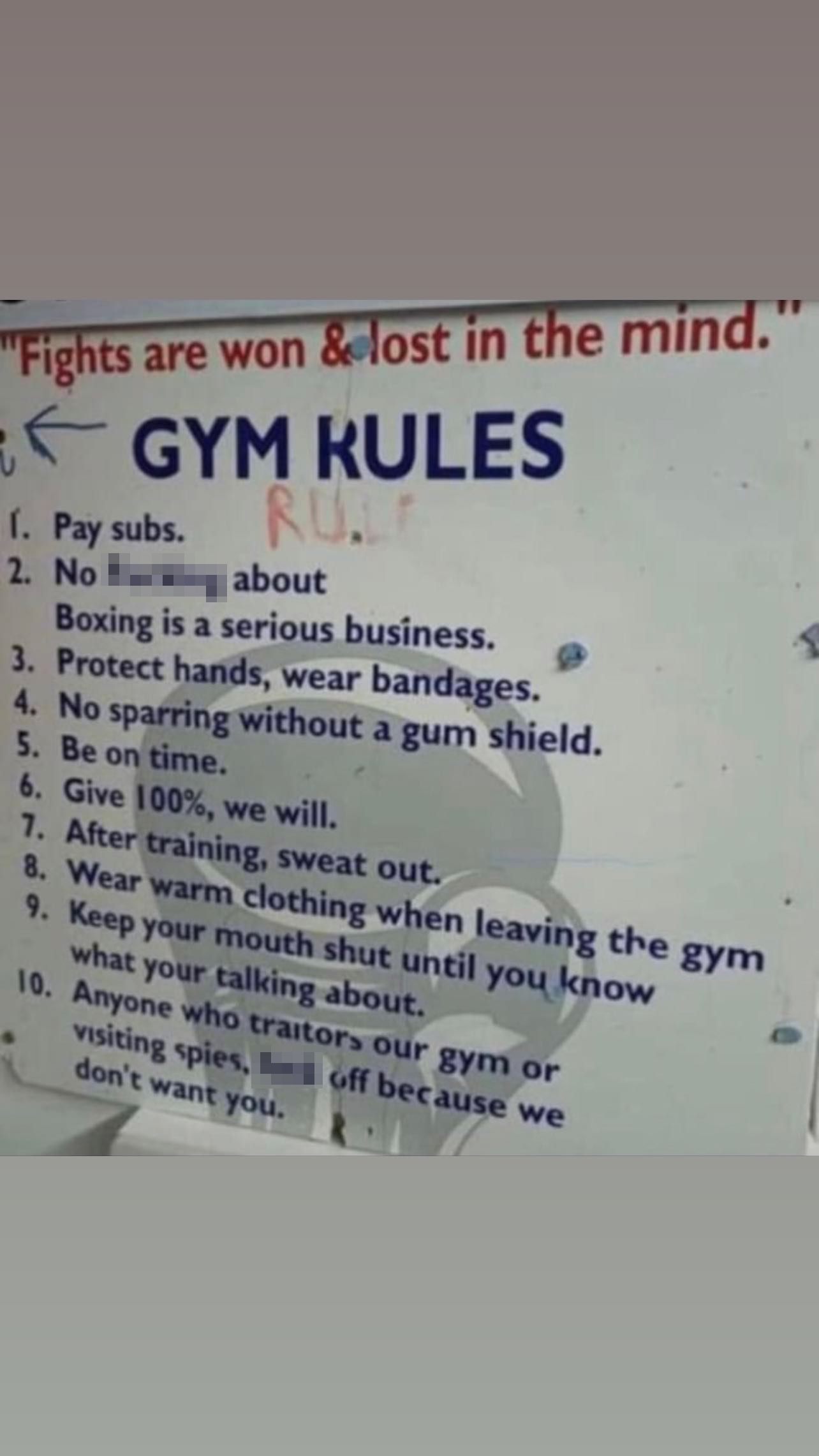 Joshua, 32, has ditched long-time coach Rob McCracken for the crunch clash but has so far kept a lid on the identity of his new head trainer.

And he's sent a message to potential bean spillers on Instagram, sharing a list of gym rules that included the warning: "Anyone who traitors our gym or visiting spies, f**k off because we don't want you."

Promoter Eddie Hearn reckons Joshua has taken a 'big risk' hiring a new coach months before one of the biggest fights of his career.

The Matchroom Boxing chief said: "It is a huge risk but if you feel like you need a change and you can't go on in a specific way anymore, the alternative is much more risky.

"If AJ didn't make any changes and wasn't comfortable with his approach going into the rematch, I feel like we shouldn't be taking that rematch.

"But the fact he's been so proactive and positive and whatever route he goes down, I know he'll be comfortable with that decision. 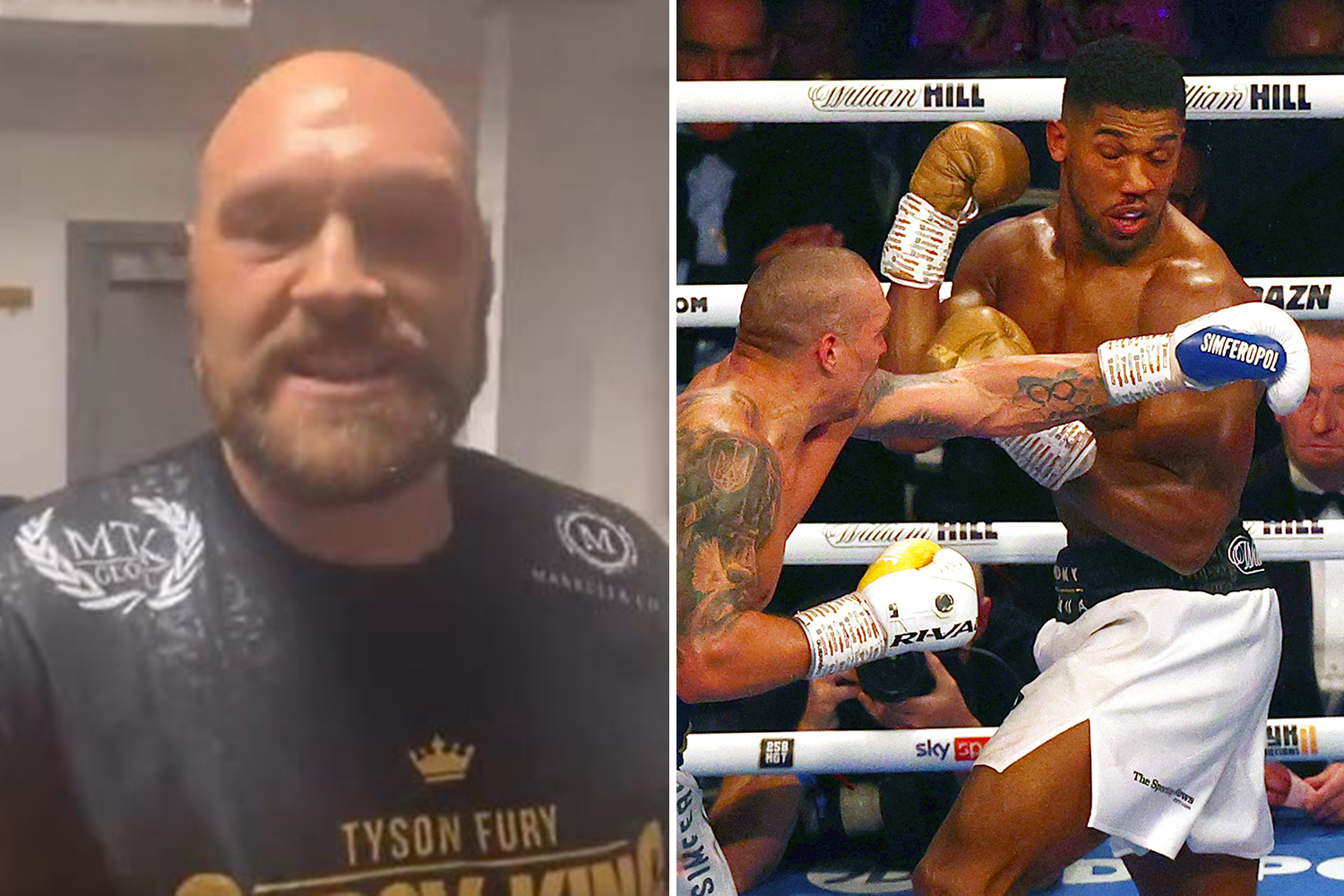 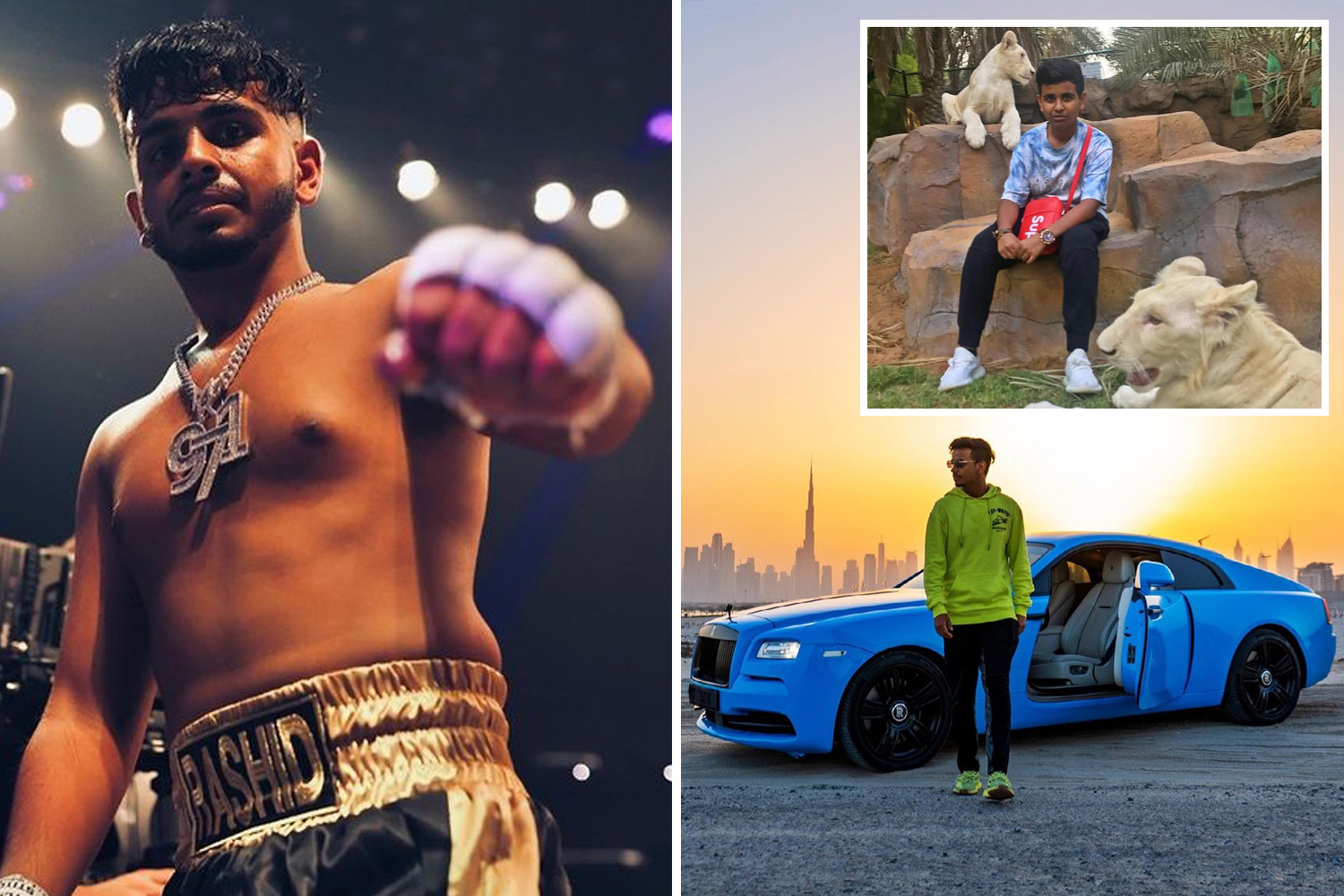 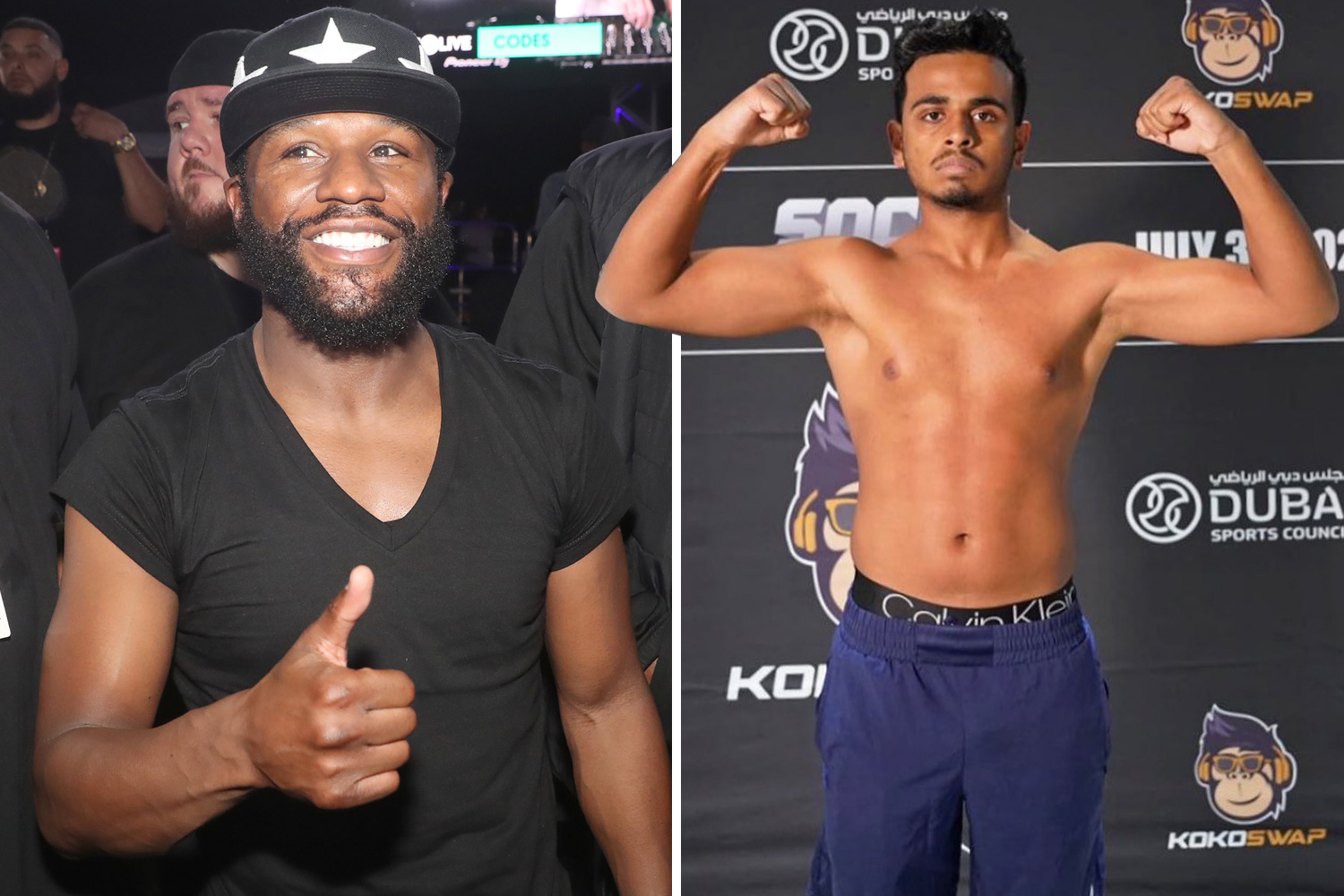 "I'm a lot more at ease than with the flip side, which is to leave it. He needs something fresh, he's excited.

"The key thing for him in this fight is being mentally comfortable with his preparation."

Joshua suffered a lopsided points defeat to the undefeated Usyk in their Tottenham tussle last September, which has potentially scuppered a lucrative Battle of Britain with Tyson Fury.

The crushing loss has eaten away at the London 2012 Olympian, who told Sky Sports last week: “I have high expectations of myself.

"That’s why I felt like when I lost the first time I never made excuses but I had my reason.

"I took my loss but I knew I would get it back. So I just brushed that one. But this one hurt because I was 100 per cent. 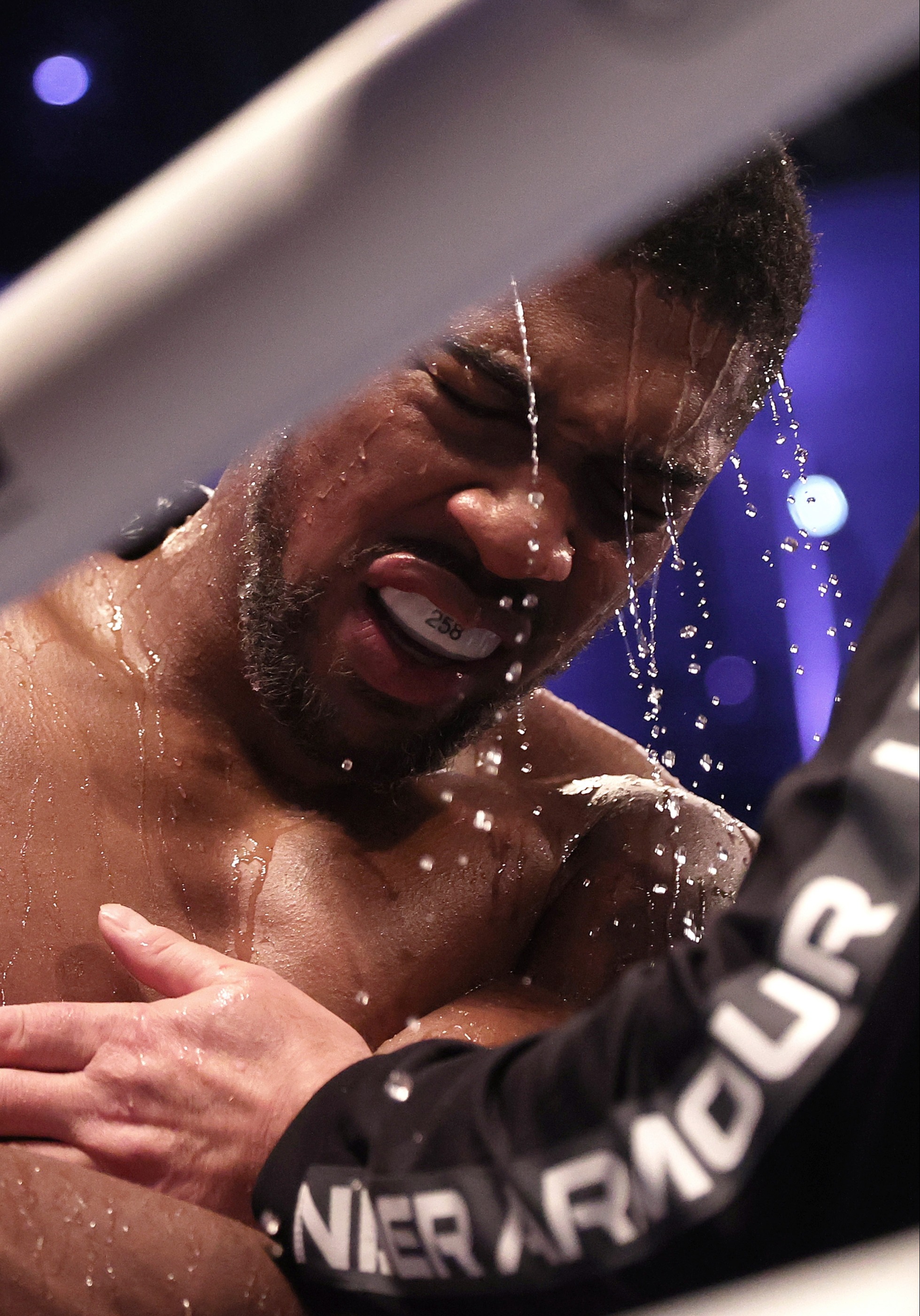 "There were no problems. Everything was cool. I just went in there and just lost to the better man on the night, and it hurt.

"But it gave me motivation to pull myself out of that position.

"Mentally it killed me, and I fought my way back, and I will redeem myself.”