ROB McCRACKEN reinforced his status as one of British sport’s greatest coaches in Tokyo – but he has NO intention of leaving the amateur ranks behind.

The 53-year-old former middleweight headed back from Japan to link up with Anthony Joshua ahead of his WBA, IBF, WBO and IBO heavyweight defence against Oleksandr Usyk. 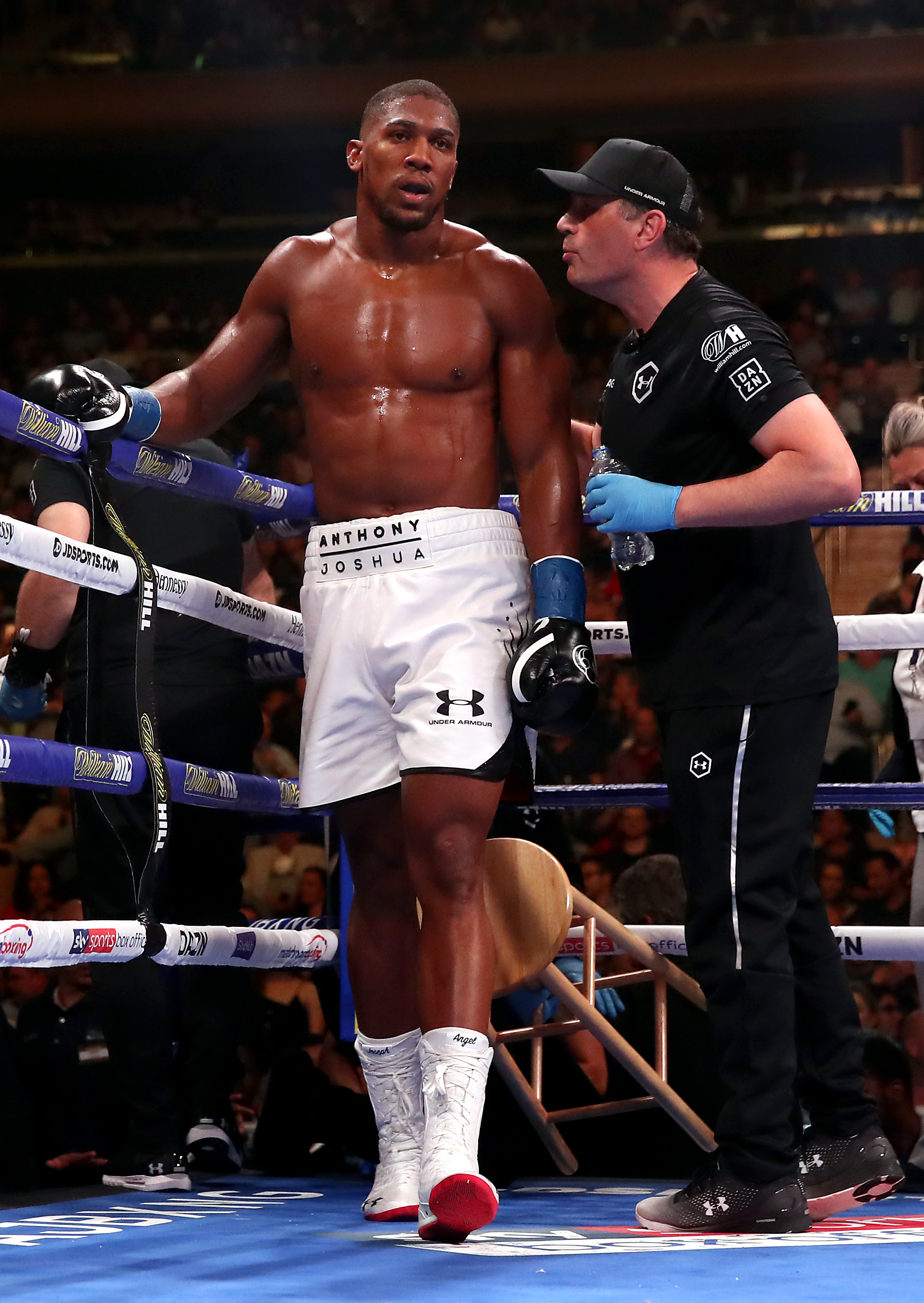 But while the paid ranks are McCracken’s bread and butter, the six medal haul for the 2020 Games has only honed his desire for more of the same in Paris.

McCracken said: “Olympic boxing is like being on a rollercoaster before and after every contest – it’s bad for your health.

“But I enjoy working with the team, the boxers are tremendous. It’s a privileged position and a wonderful thing to be a part of.

“The coaches, boxers, the staff at GB are something else. I’ll do what I can and I’ll be there for GB. I’m happy to stay in my role until someone boots me out.

“When I first came in way back in 2009, I was looking at London and thinking: ‘How will we do? Can we put teams together? Can get some medals in London at a home Games?

“Three Olympics later, we are not over yet, the Olympics are still going on.

“I’m here as long as GB wants me. It’s a wonderful thing to be a part of.

It’s a hugely challenging position and one up until now I’ve coped with and enjoyed.”

McCracken insisted the stellar performance of the team in Tokyo was no fluke and “a long time coming”.

He added: “The uncertainty over the last 15 months has been difficult, for everyone.

“But the talent was always in this team.

“If they’re talented and you’ve got time to work with them, the boxers can achieve great things, which is what they’ve done in Tokyo.”

McCracken never stands still. So next it is back to Sheffield before final preparations for Joshua’s September 25 showdown at the Tottenham Hotspur Stadium.

“There are seven weeks from when I get back to the Usyk fight.

“So, he will be in a perfect position. Preparation will be spot on.

Training over the next five weeks can be perfect. Everything has worked really well.” 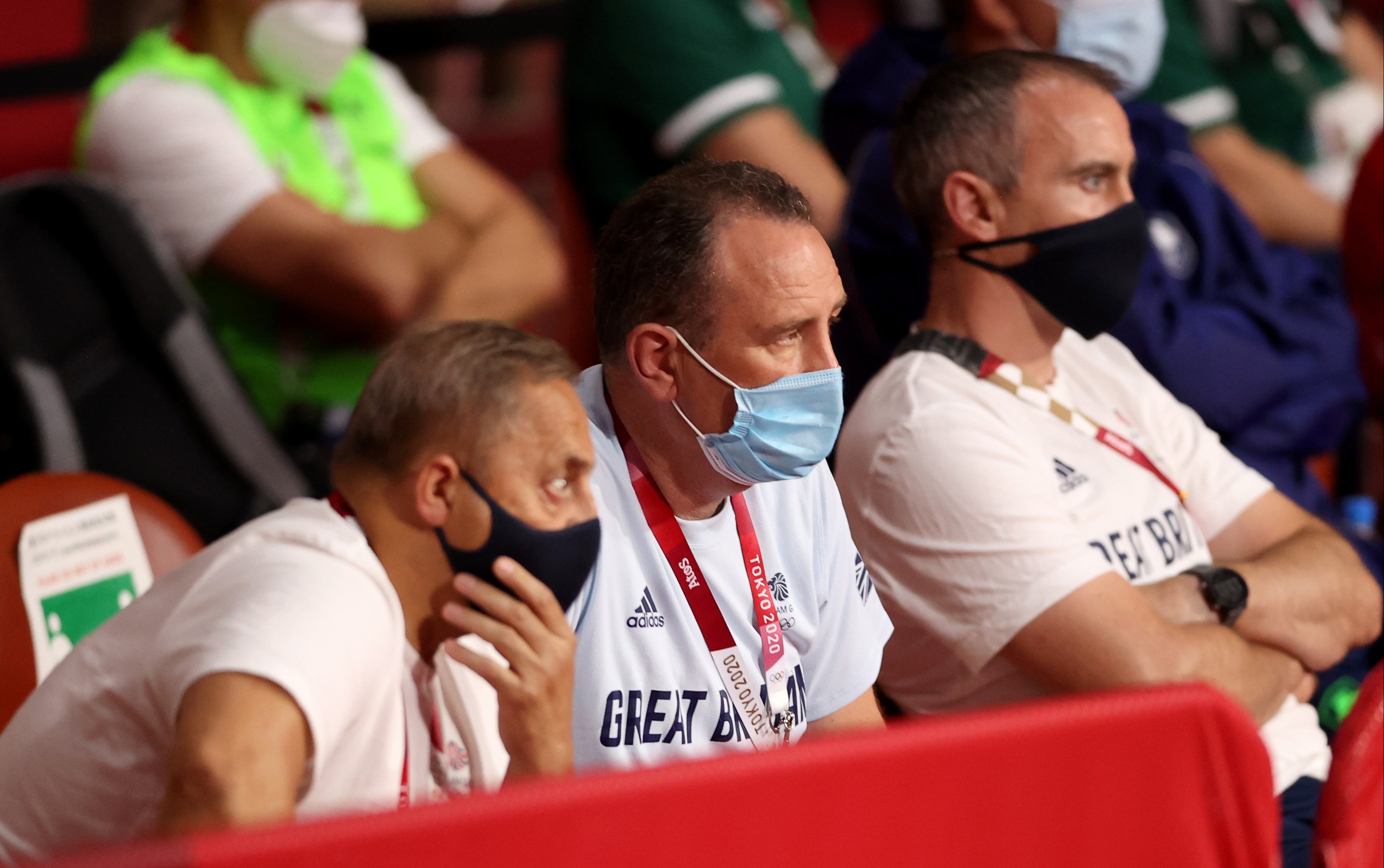