ANTHONY HAMILTON and Ryan Day have withdrawn from the UK Championship after catching Covid-19.

The pair tested positive on Sunday for the Milton Keynes event – the second biggest tournament on the snooker calendar. 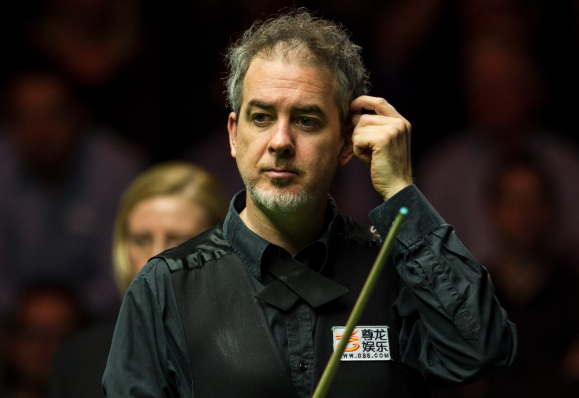 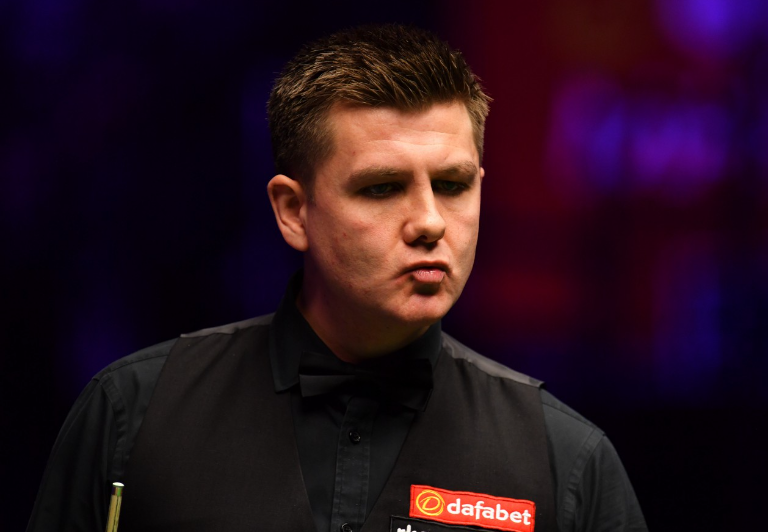 Asthmatic Hamilton, aka the Sheriff of Pottingham, was due to play Xu Si on Monday while Welshman Day was drawn against Jak Jones.

Both Xu and Jones have received byes to the second round of the world ranking event.

All other players and officials tested at the weekend provided negative results.

Hamilton, 49, and Day, 40, will now undergo a period of self-isolation and will receive the support of the World Snooker Tour.

It is sad that Hamilton has caught the killer bug given that he has been so careful since the pandemic, trying his utmost to avoid large gatherings and social environments.

World No.48 Hamilton caused a stir when he quit the World Snooker Championship this summer because he was worried about catching coronavirus from close contact to Crucible crowds.

The event was played in front of an audience on the opening day but then moved behind-closed-doors under government advice.

His decision to quit the worlds angered snooker boss Barry Hearn and he was branded “selfish” by Judd Trump.

The UK Championship, which has a £200,000 first prize pot, has moved away from the York Barbican Centre due to the UK lockdown.

It was Hamilton, though, who sensationally pulled out of the Betfred Snooker World Championships in August when the government planned to use snooker for trials into restoring fans at sporting events.

He claimed the decision was "too soon" and added: "Due to my health condition, after careful consideration I have decided not to play in the final stages." 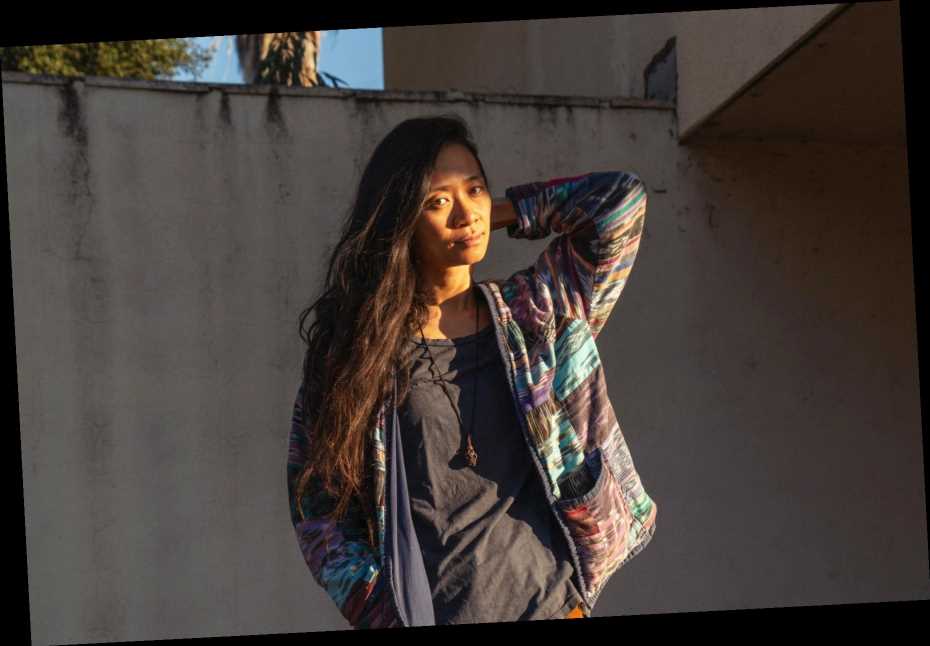