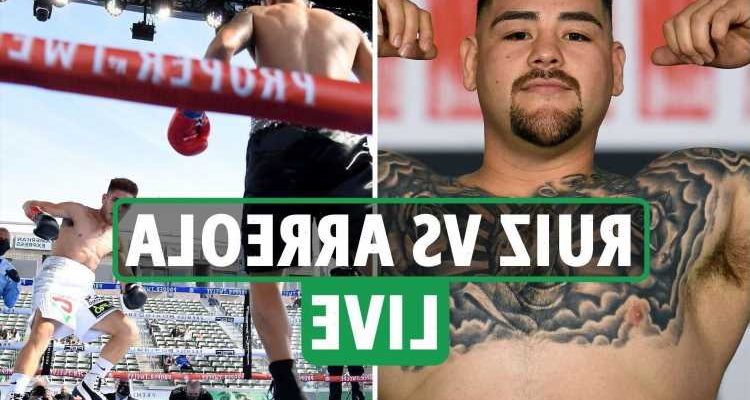 ANDY RUIZ JR is back in action TONIGHT as he fights fellow Mexican Chris Arreola in what should be an exciting heavyweight clash.

Ruiz Jr hasn't been in the ring since his world title defeat to Anthony Joshua in December 2019, after changing his life six months before by shocking the world to win the belts.

The 31-year-old has since split with trainer Manny Robles, joined up with Canelo Alvarez's coach Eddy Reyonoso, and he's looking in better shape than ever.

Follow ALL of the latest updates from LA below…