And after taking a silver and two bronze medals at Rio 2016 and the bronze in Tokyo behind Italy’s Marcell Jacobs and American Fred Kerley in the men’s 100m, the 26-year-old has revealed how Ali spurred him on to finally clinch gold after her gold medal at Doha 2019.

“I’ve been through so much in these five years,” De Grasse told BBC Sport. “On the track and off the track, I’ve become a grown man, in 2016 I was a kid, just trying to go out and make it happen.

“Now I can come away with medals, gold medals, just to show I’m back and my injuries are behind me, I’m good and ready to go. 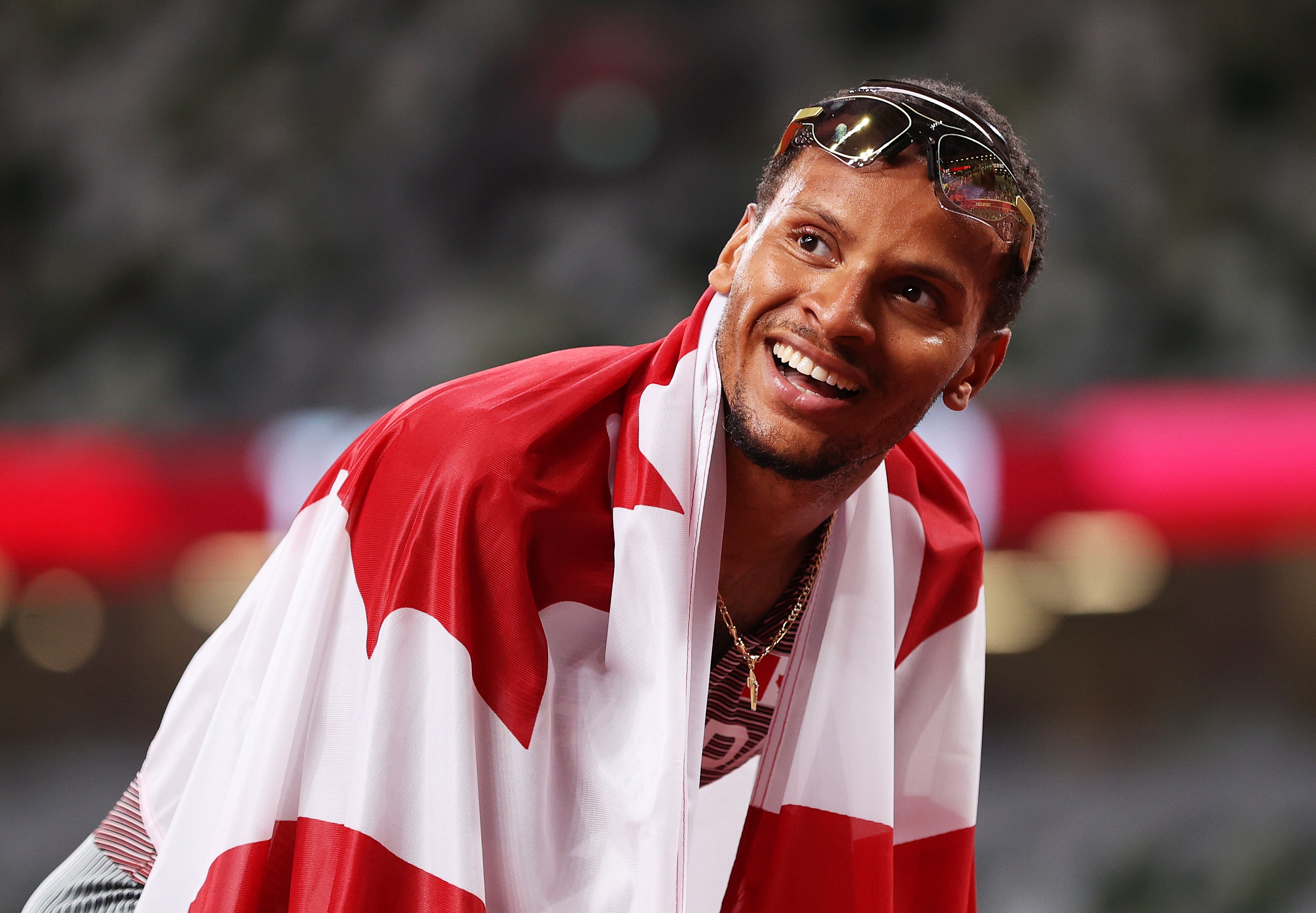 “It’s experience, it’s definitely the experience, I knew the schedule would be tough, two rounds of the 200m on one day, I have to conserve energy, I can’t blast out in the first round, I settled for third.

“Experience helped me a lot. I’ve been through this before, Rio and Doha, I know what to expect. 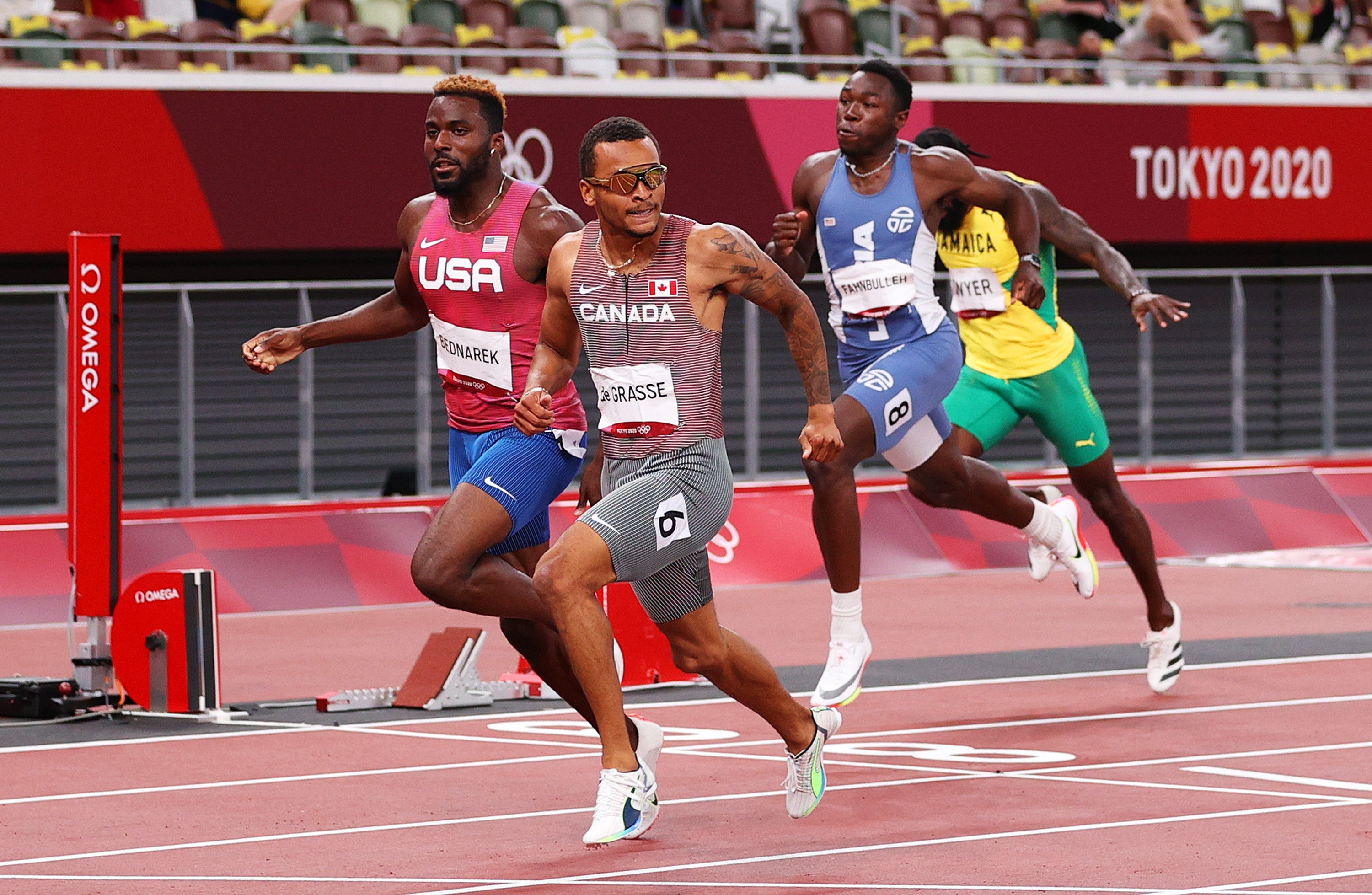 “I was so happy for her (partner Nia Ali) when she won the World Championships in Doha, the first to bring home a gold medal, it really motivated me and inspired me, to see how hard she works, she’s a big inspiration to me.

“I’ve got to go out and do this for you and show I can bring a gold medal home too, I can’t wait to go home.”