ALJAMAIN STERLING is out of his UFC 267 rematch with Petr Yan on Fight Island.

The second instalment of Sterling vs Yan was due to serve as the co-main event of the promotion's eleventh pay-per-view card of the year. 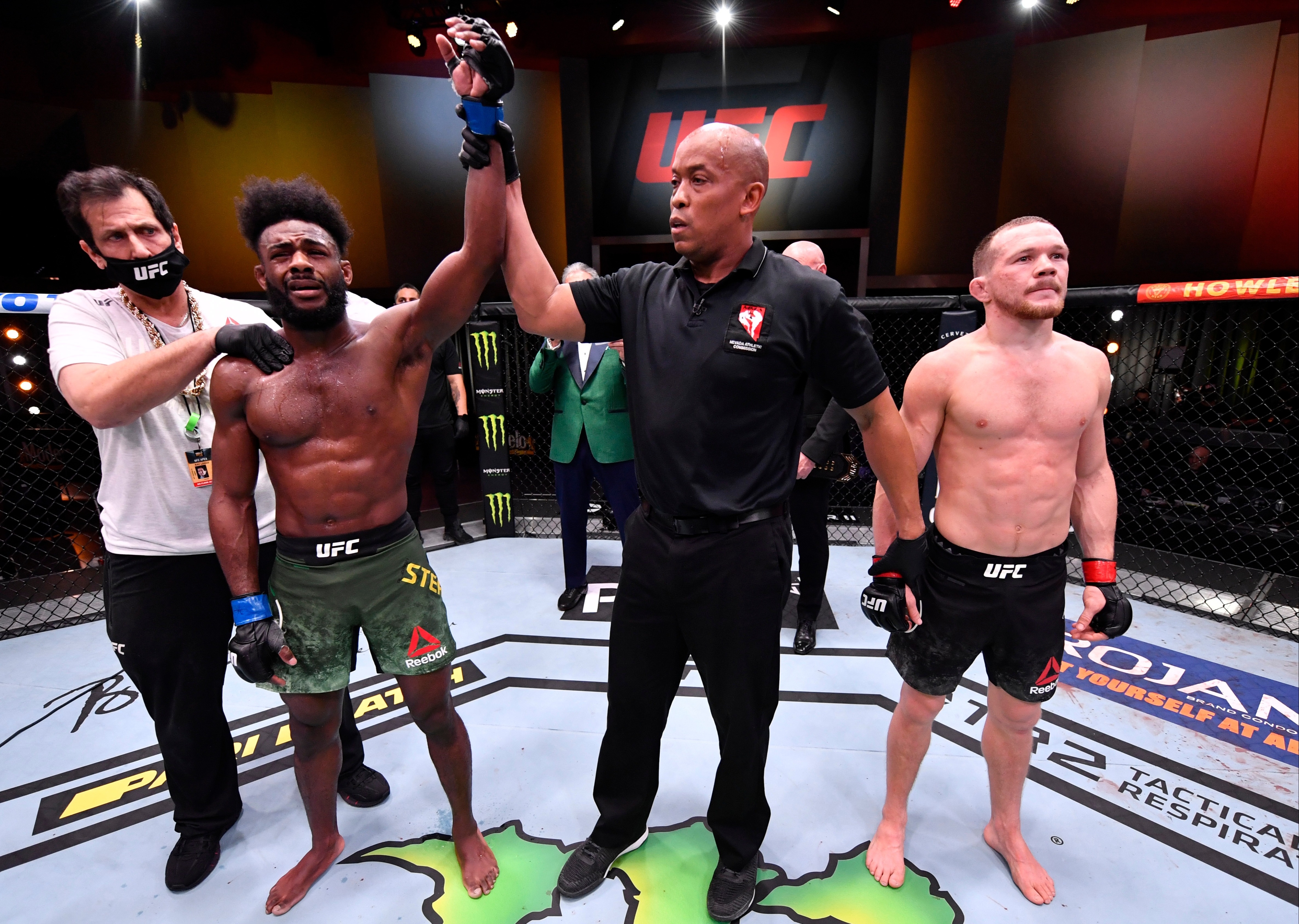 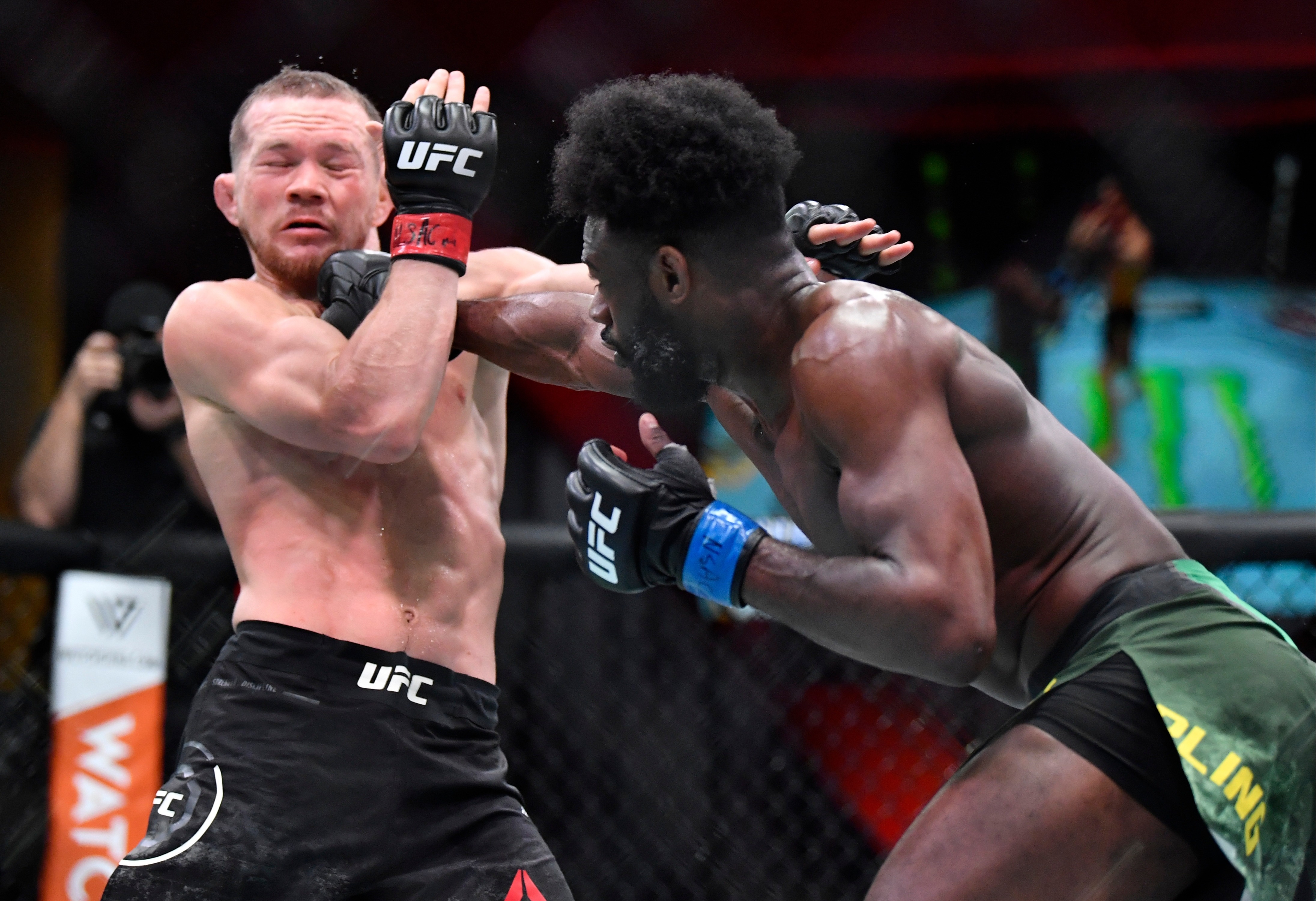 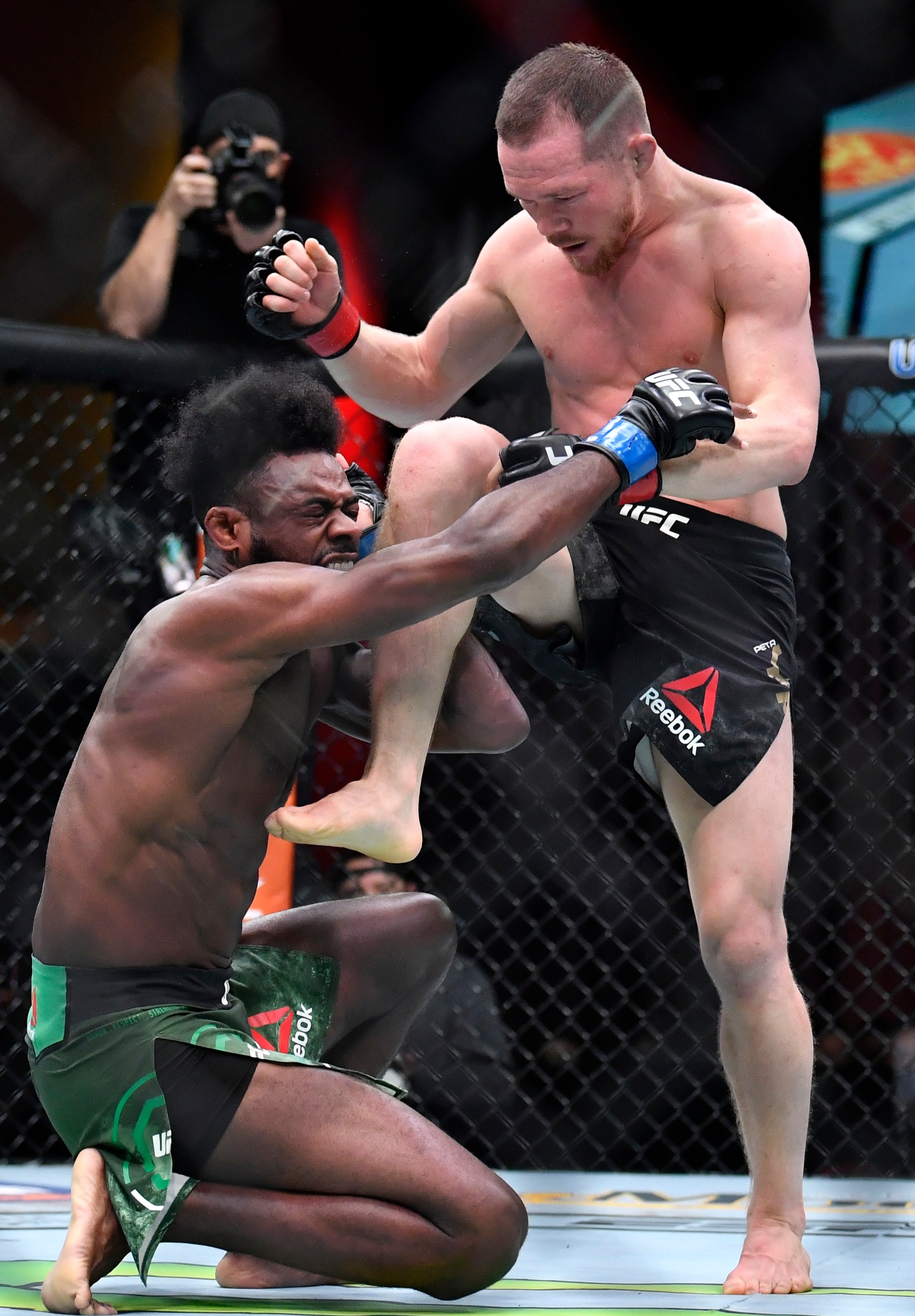 But a lingering issue with the defending bantamweight champion's neck following recent surgery has forced him to withdraw from the contest.

It's understood a replacement for Yan, whose reign as 135lb king came to end in March, has not yet been found.

MMA Junkie claims the UFC are hoping to introduce an interim title into the mix.

A frustrated Yan reacted to the news by quote-tweeting a previous claim that Sterling would pull out of their rematch.

Along with a face-palm emoji, the Russian tweeted: "Told you."

Yan followed up with a GIF of Nate Diaz's memorable 'I'm not surprised mothferf*****s' post-fight interview.

He then told RT: “You all know that [Sterling] just ran away like a sneaky coward.

"I am not going to sit and wait for him. I am going to fight.”

Yan then sent a message to the UFC brass, saying: “Give me any fighter, top-five, top-seven, top-10.

"Anyone who deserves to fight for the belt and I will get the job done.”

Yan's reign as bantamweight king came to an end at UFC 259 in March courtesy of a fourth-round doctor stoppage.

Sterling was left unable to continue after being badly dazed by an illegal knee, which Yan believed he made the most of.

UFC 267 will take place on Yas lsland in Abu Dhabi on Saturday, October 30.

The card will be headlined by a light-heavyweight title fight between defending champion Jan Blahowicz and former title challenger Glover Teixeira.