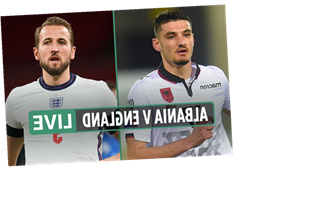 ENGLAND head to Albania for the second game of their World Cup 2022 qualifiers.

The Three Lions kicked off their campaign in style on Thursday night with a 5-0 win over European minnows San Marino. 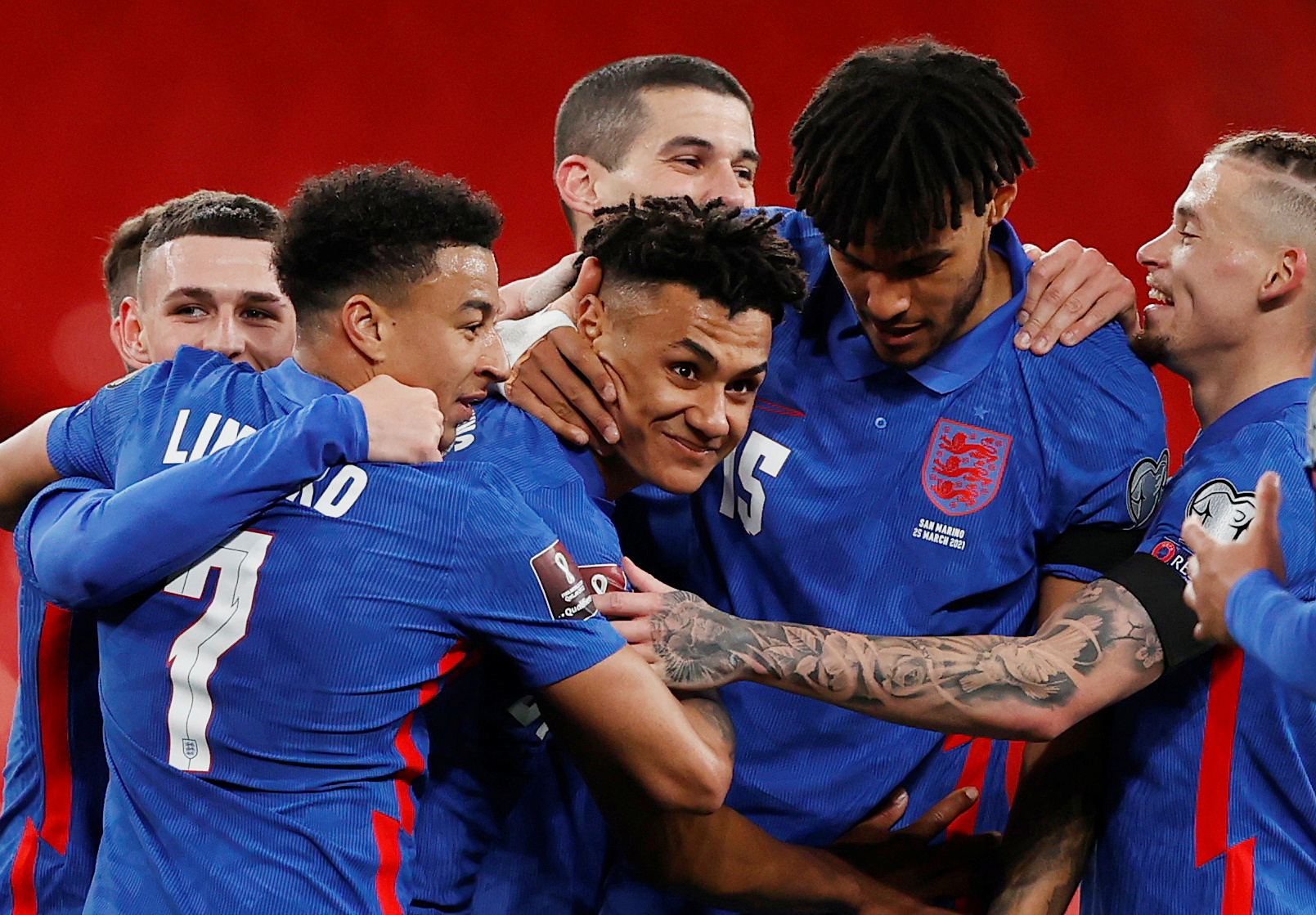 Gareth Southgate’s men can expect sterner opposition when they make the 2,000-mile roundtrip to Albania on Sunday.

Here’s all you need to know about the next match in England’s journey to the 2022 World Cup in Qatar.

What time does Albania vs England kick off?

What channel is Albania vs England on and can it be streamed?

Who else are in England’s group?

Hungary and Poland played out an entertaining 3-3 draw in Budapest on Thursday, with a late goal from star striker Robert Lewandowski ensuring the Poles went home with a point.

England’s opponents on Sunday evening got their campaign off to a winning start after they beat Andorra 1-0 away from home.

What can we expect from the hosts?

Albania is ranked 66th in the men’s FIFA World Rankings and finished top of their Nations League group last year. 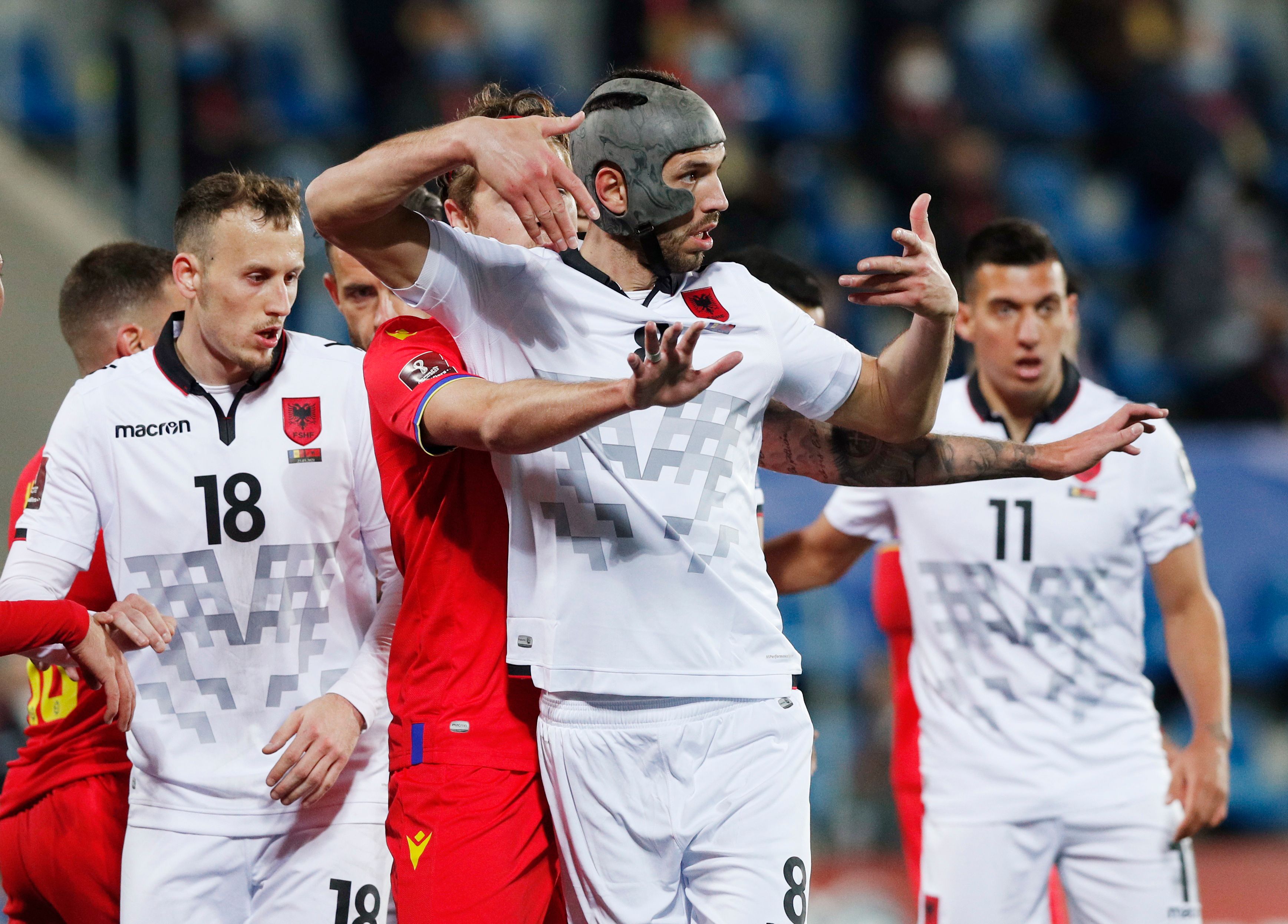 The team are managed by veteran Italian manager Edoardo Reja, who has been in charge of the national team since 2019.

England have won all four of their previous encounters with Albania, with the last match played between the two nations taking place in September 2001 when England ran out 2-0 winners.

Harry Kane was rested in the victory over San Marino on Thursday night and Gareth Southgate is likely to restore the England captain to the starting XI in Tirana.

Harry Maguire, Declan Rice and Phil Foden all started the Wembley win on the bench and will be hoping to start England’s second Group I game from the off.