AJAX have reportedly reached a settlement with Abdelhak Nouri's family after his tragic collapse four years ago.

The former midfielder, 24, suffered brain damage and requires 24/7 care after he suffered a cardiac arrest in a friendly match against Werder Bremen. 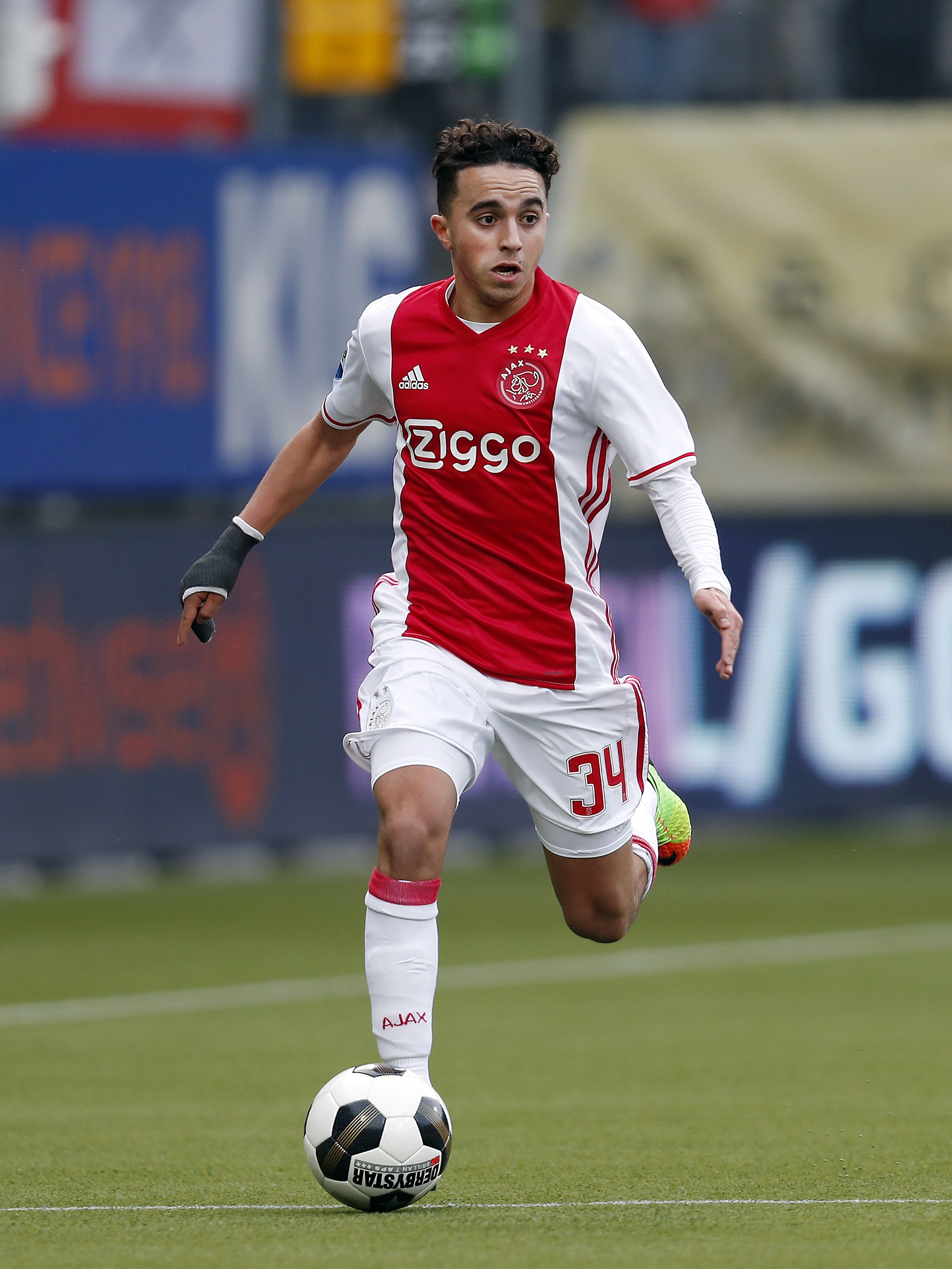 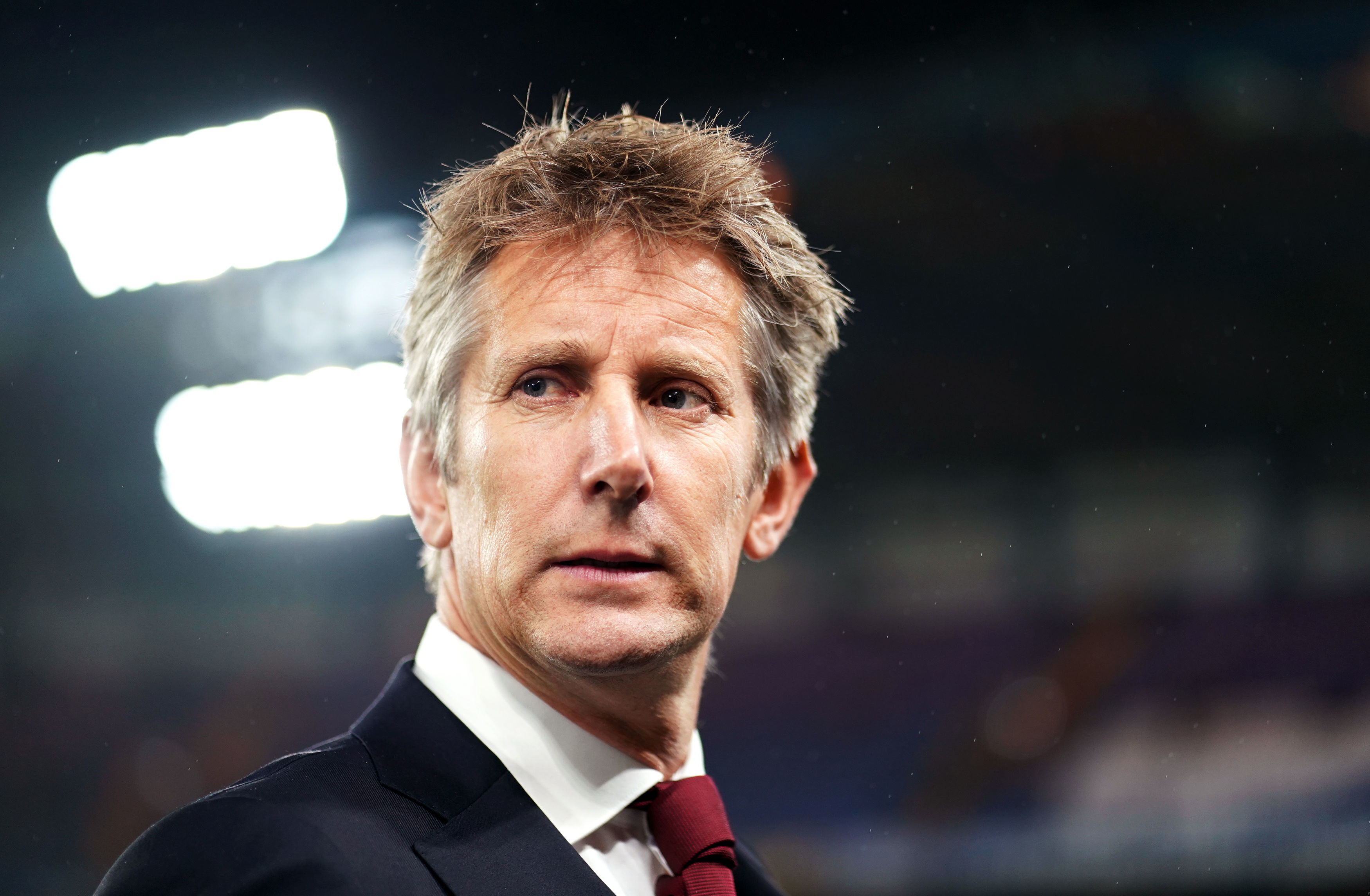 As a result, Nouri's family had been in talks with Ajax and the club's lawyers over a compensation package.

But after that produced no results the family was forced to open an arbitration case.

That has now been closed after the family finally reached an agreement with Ajax, report Dutch outlet NOS.

The compensation agreement has reportedly taken into account the costs of Nouri's care, the loss of his earning capacity and compensation for immaterial damage in the form of compensation.

The family's lawyers said: "The shortcomings mean that Abdelhak is permanently dependent on the care of others and that he has not been able to show how his promising career as a footballer would have developed."

And after the club cancelled Nouri's contract in 2020 Van der Sar said: “We recognise our responsibility and liability for the consequences of this.

“For a long time we were convinced that Abdelhak had received the best possible care on the field.”

Nouri is now believed to be able to express emotions and communicate with facial expressions.

Manchester United star Donny van de Beek paid tribute to his friend by choosing the no 34 shirt upon joining the Red Devils – the number Nouri wore at Ajax.