AEW'S video game will be developed by the director of legendary wrestling title WWF No Mercy.

Hideyuki Iwashita was behind the classic Nintendo 64 game released in 2000 – one many wrestling fans consider the greatest of all time. 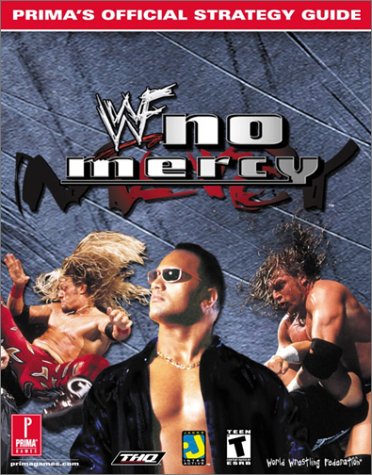 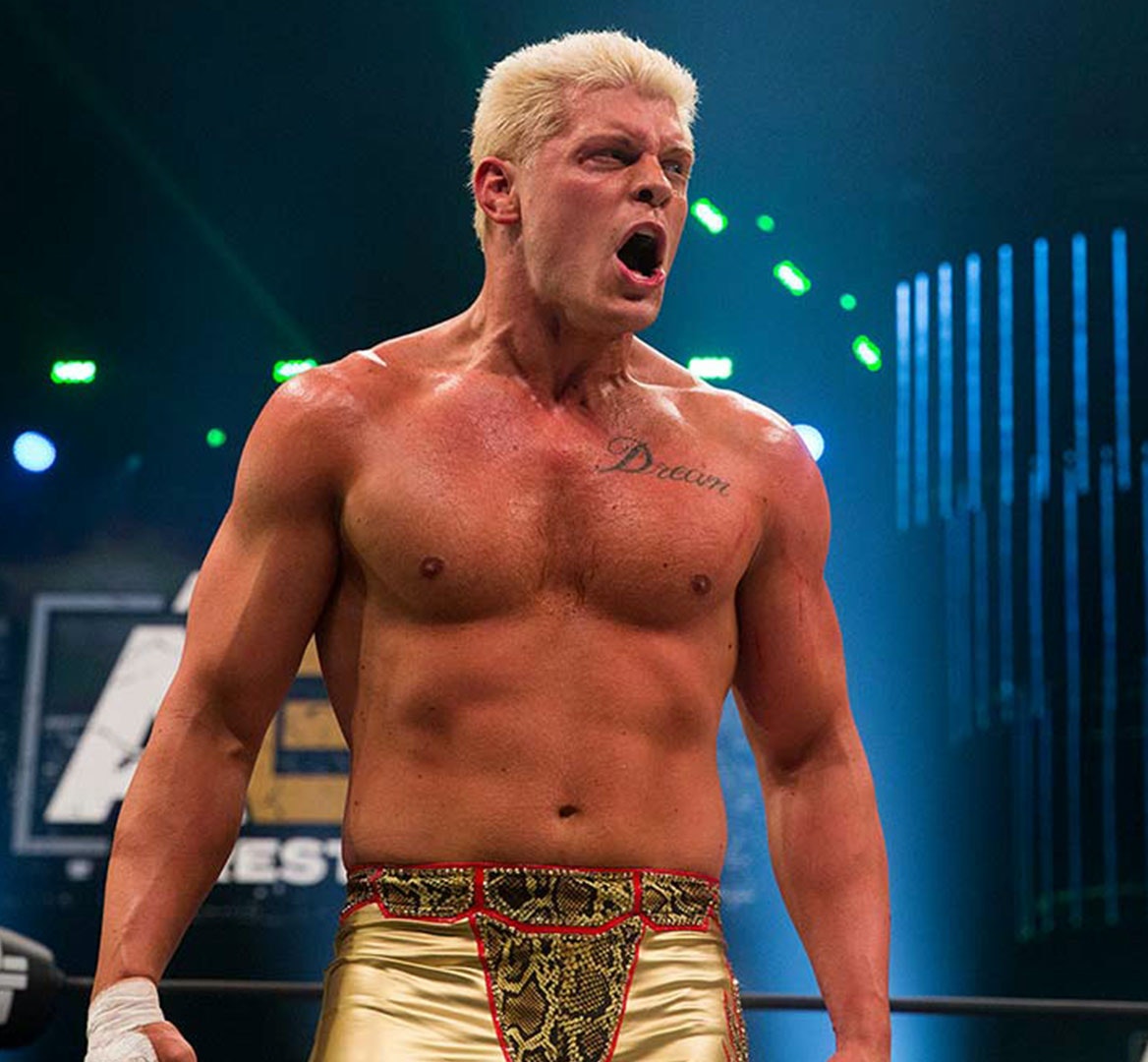 AEW Games are developing an as yet untitled video game with Japanese developer Yuke's – who made WWE's games up until WWE 2k19.

And Iwashita, also known as Geta, was revealed to be helping create it by wrestler Kenny Omega.

Omega dropped the bombshell during AEW Games' keynote on YouTube on Tuesday.

The organisation confirmed three games are in development with AEW Elite General Manager and AEW Casino: Double or Nothing being produced for mobile.

During the presentation, eager fans were able to catch a glimpse of gameplay footage of Omega, Chris Jericho and Hikaru Shida.

AEW performer and executive vice president Cody Rhodes has also been at the heart of the new console game.

In a press release, AEW said: "The birth of AEW GAMES was ushered in with a star-studded keynote special event hosted on YouTube, featuring Kenny Omega, who has been at the forefront of AEW's console game, along with Cody Rhodes, Dr Britt Baker and Ref Aubrey Edwards.

"The event also featured the introduction of wrestling gaming mastermind and the newest AEW GAMES team member, Hideyuki 'Geta' Iwashita, best known for his work on the critically-acclaimed No Mercy for fifth-generation consoles."

Omega said: "Every once in a while, a revolutionary company comes along and changes everything. AEW is doing that today.

"When I first signed with AEW, I asked Tony Khan to let me help assemble the best gaming team on the planet, to make the best wrestling games ever.

"With masterminds like Geta and the incredible team at YUKE'S, we are well on the path to deliver a fresh, vastly superior gaming experience that our fans deserve."