The show was originally slated to feature Jon Moxley, Will Hobbs, and Darby Allin vs Lance Archer, Brian Cage, and Ricky Starks in its main event. 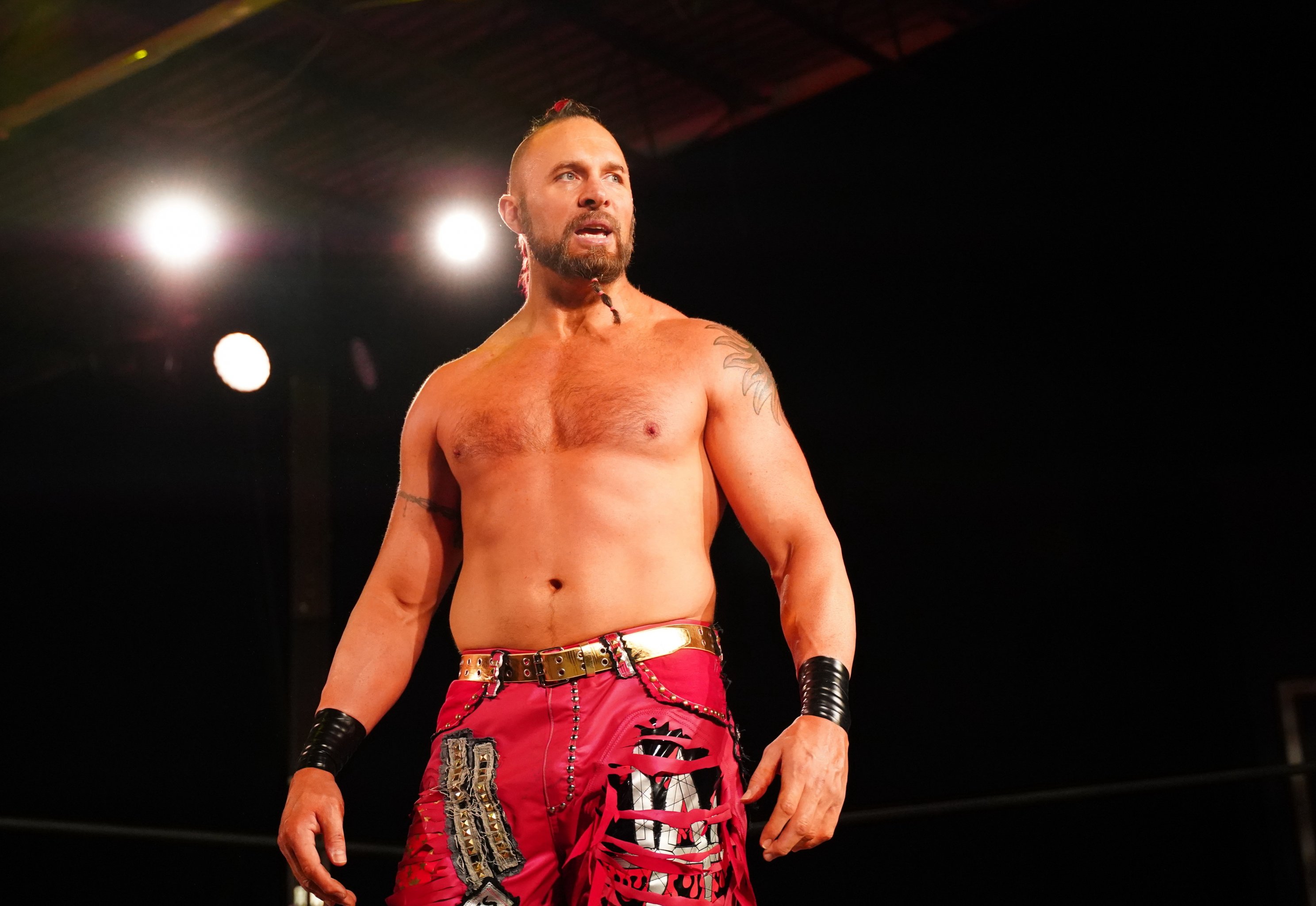 However, Archer announced he had tested positive for coronavirus shortly before the latest episode, filmed live at Daily’s Place in Jacksonville, Florida.

The Murderhawk Monster tweeted: “When I returned from our last show, a family member was ill when I got home.

“I found out later a friend who had taken my family member to the Vet for our Dachshund was COVID positive.

That led to AEW boss Tony Khan having to reschedule the match card and instead making a huge main event instead.

And Khan soon followed that up by announcing he would be defending the belt against Eddie Kingston.

The two men put on quite the match before the champ retained the strap by locking in a bulldog choke for the victory.