SASHA BANKS has reportedly rejected another big offer from WWE.

The Boss, 27, has been absent from WWE television since her and Bayley lost the tag team titles at WrestleMania 35 on April 7. 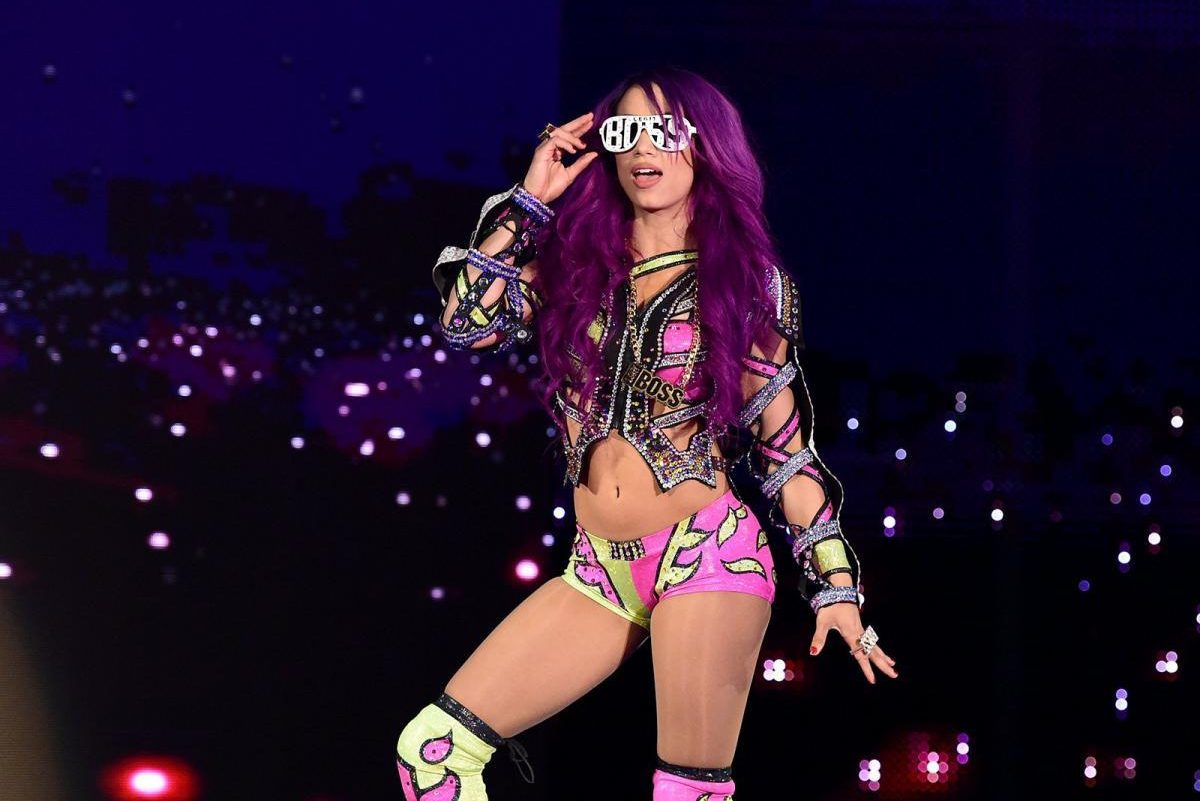 Banks, real name Mercedes Kaestner-Varnado, is believed to have requested her release from the company – with Vince McMahon refusing to grant it.

She is said to be unhappy with her bookings and storylines but was given time off to think things over.

It has been over a month since she attempted to quit, but that has not put off WWE attempting to entice her back.

But according to wrestling journalist Tom Colohue, she remains no closer to a comeback.

He reported: “Despite Banks reportedly being offered the world, she continues to stand her ground and the situation hasn't improved at all.”

Speculation has claimed the former Women’s Champion has been offered a new big money deal by the McMahon’s.

And it has also been reported they tried to entice her back in the ring by telling her she could be Miss Money in the Bank.

But Banks appears to unmoved as her stalemate with the company goes on.

“The Boss” faces a testing time after only signing a new multi-year deal with WWE in 2018.

The emergence of the Shahid Khan-backed All Elite Wrestling has caused WWE several problems.

After the acquisition of the legendary Chris Jericho, a number superstars have been granted leave from WWE with rumours mounting they will soon join AEW.

And McMahon is prepared to stand firm in his battle with Banks to ensure one of his biggest names does not follow suit.