2021/22 was a notable season in Dream Team history because of how influential the top-tier defenders were on mini-leagues up and down the country.

With attack-minded full-backs very much in vogue, the likes of Trent Alexander-Arnold (£5.9m), Joao Cancelo (£7.5m) and Reece James (£5.6m) hoarded points by the shed-load and became must-have assets.

However that trend has largely been bucked so far this season as we've seen a return to the Dream Team's retro years – it's all about the strikers! 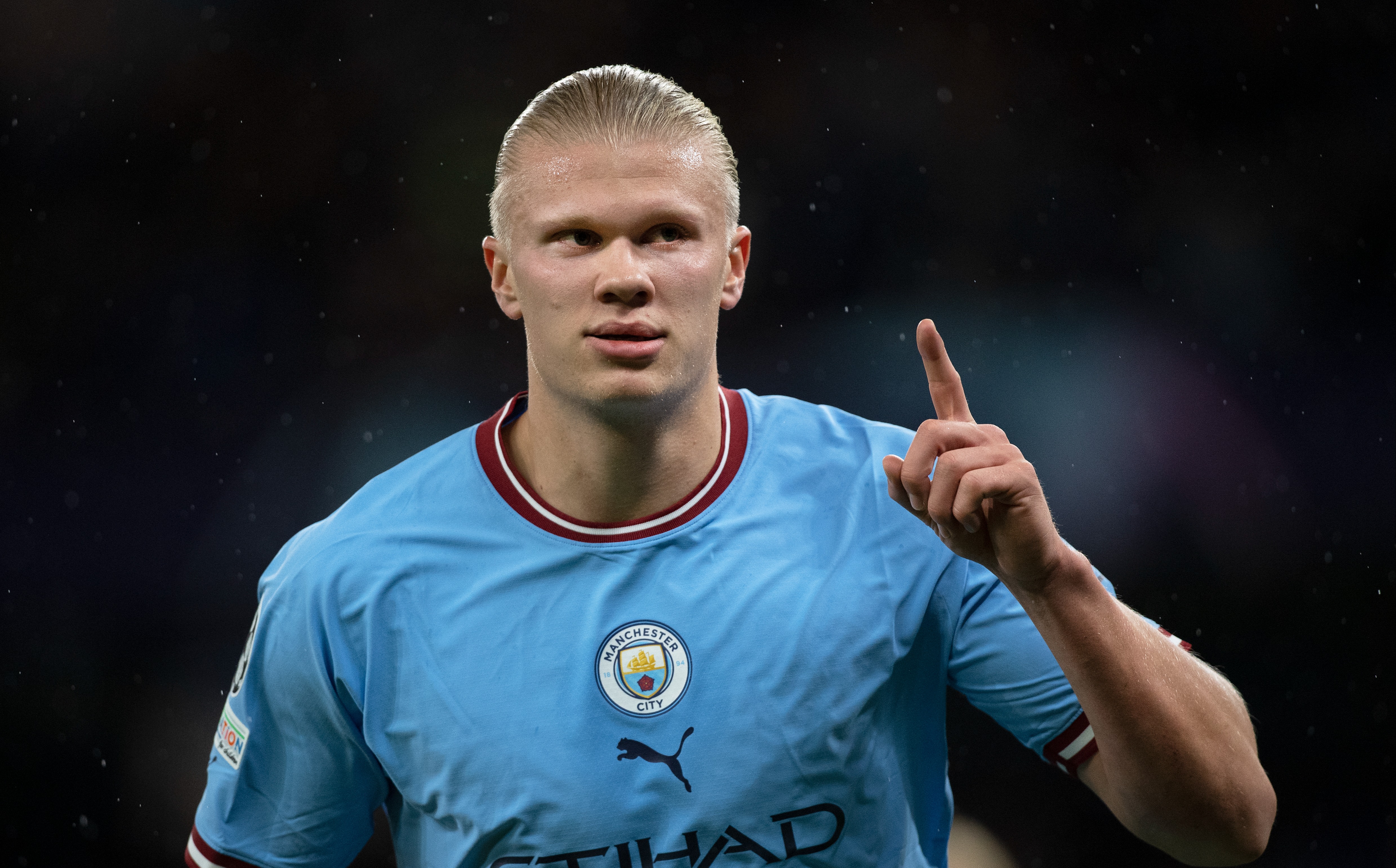 Spearheaded by the relentless Erling Haaland (£9m), who has raced to 174 points in no time at all, Dream Team gaffers are spoiled for choice up front with no fewer than 11 forwards having achieved 50+ points after nine and a half Game Weeks.

For comparison, just two midfielders have brought up their half-century at this stage and defenders are only marginally better represented with three assets having reached the milestone. 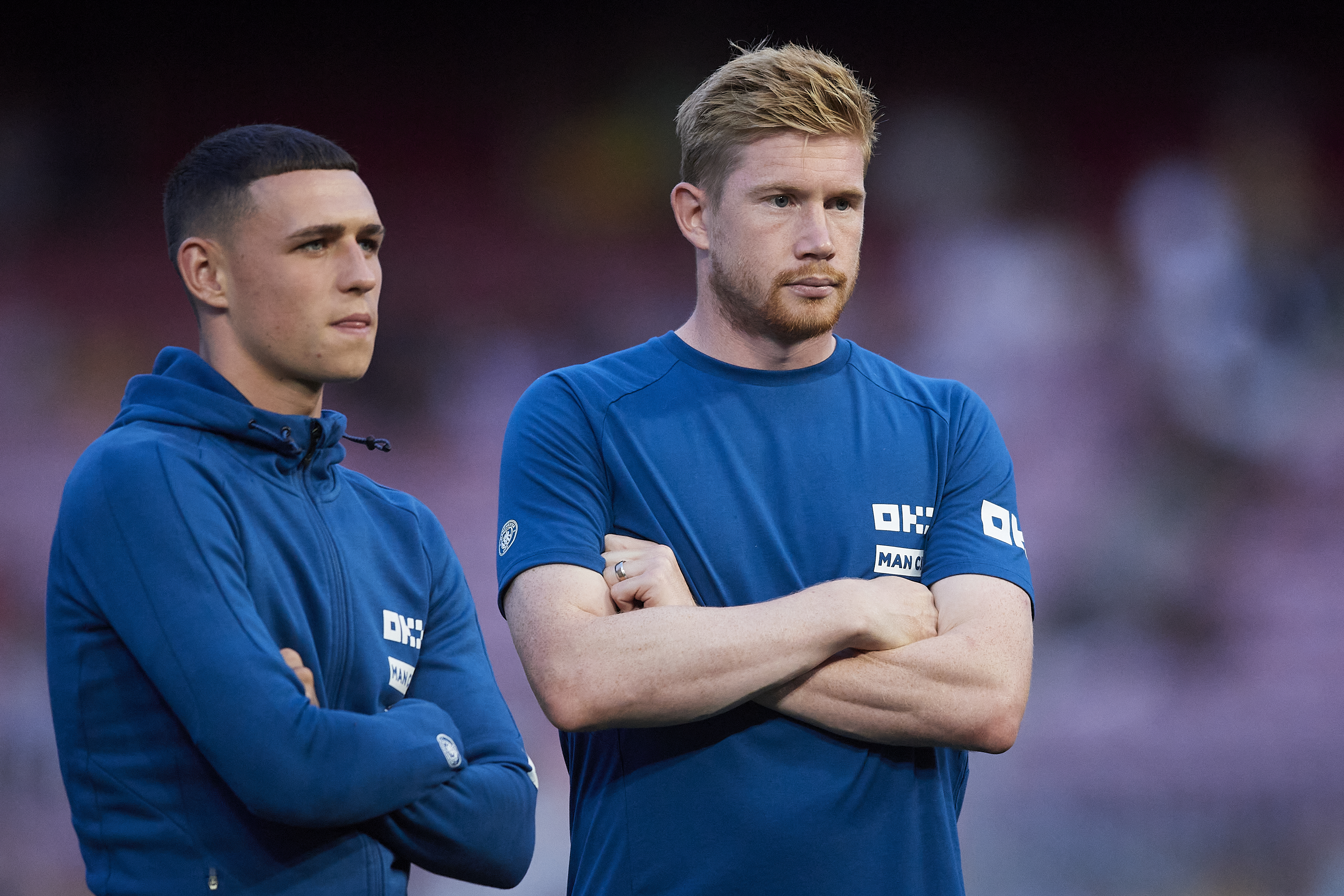 Not only does that list convey just how many viable options there are up front right now, but how competitive it is in the bracket below Manchester City's freakishly prolific No9.

Scamacca would probably jump from 11th in the forward rankings to joint-third if he were to score a brace against Anderlecht in the Europa Conference League this evening.

What's clear is that Dream Team gaffers can't afford a dud in the forward line with so many options in form.

Perrie Edwards holds her outfit together as she leaves awards bash