Bill and Melinda Gates will do ‘absolute best’ to have healthy divorce: Marriage therapist

After decades working in tech, philanthropy and more, it stands to reason that Bill and Melinda Gates would make countless connections in the business world.

Among those that have crossed the duo's path is Zhe "Shelly" Wang, who works as an interpreter for the Bill & Melinda Gates Foundation.

According to her LinkedIn profile, Wang has worked for the organization since March 2015, while also working as an interpreter for multiple organizations at the same time.

While it's currently unclear why, Wang is seeing a surge of public interest in her name, which is closely associated with Bill's in popular online search engines.

However, it should be noted that there has been some speculation of a more-than-strictly-professional relationship between Wang and one of the Gates' – though a popular Twitter user has insinuated that it's Bill. 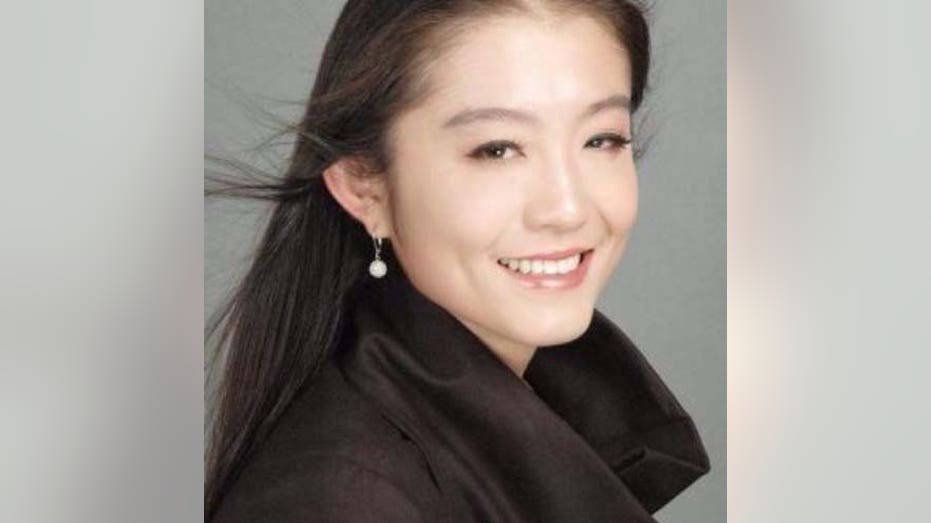 Here are five things to know about Wang:

She’s worked as an interpreter for nearly nine years

According to her LinkedIn profile, Wang first became an interpreter for the Monterey Institute of International Studies in Sept. 2012. Through her position, she worked on several TED Conferences events, which could have opened the door for her next position with TED itself.

She joined TED Conferences as an interpreter in April 2013, and she oversaw a team that would interpret TED events into Chinese, French, German, Japanese, Korean, Russian and Spanish.

In addition to interpreting for the Gates Foundation, she's currently working as a Simultaneous Interpreter for both the Yale School of Management and Harvard Business School.

She previously owned a restaurant

On LinkedIn, her first listed position is the Owner of Four Seasons Hot Pot & Dumplings from 2006-2008. The restaurant is located in Provo, Utah.

She wrote online that she was responsible for the "external networking" for the company, "conducting market research and analysis and "developing and managing [the] company website." 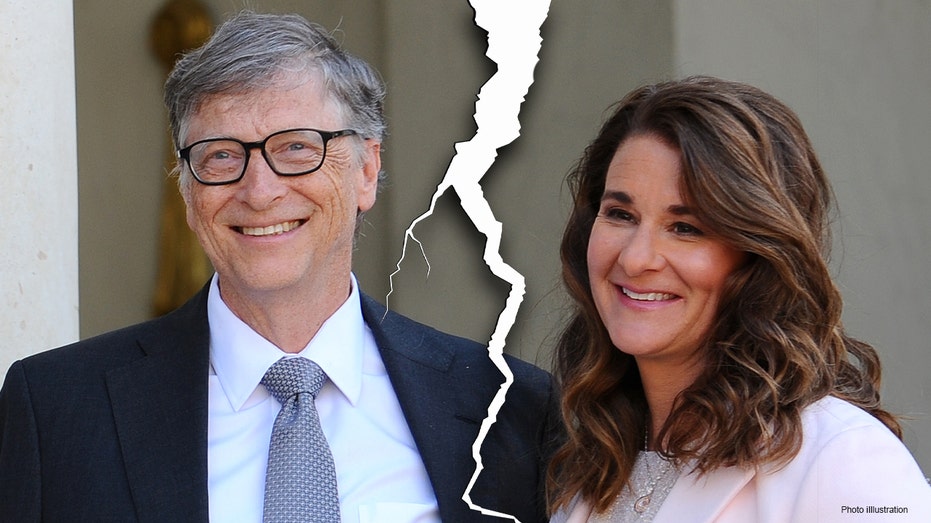 Bill and Melinda Gates have announced their divorce after 27 years of marriage. (Getty Images)

The interpreter received her Bachelor of Science degree in Business/Managerial Economics from Brigham Young University in 2007.

From 2011-2013, she studied Conference Interpretation at the Monterey Institue of International Studies, according to LinkedIn.

As one might expect from an interpreter, Wang can speak at least six languages.

On LinkedIn, she's received multiple endorsements for Chinese, Spanish, French, German and Japanese, as well as a single endorsement for Mandarin.

She lists herself as having "native or bilingual proficiency" in Cantonese, Mandarin and English.

She has an artsy side

It seems that Wang isn't just business-minded, as she has also been peer-endorsed for teaching piano and choreographing Chinese dance.