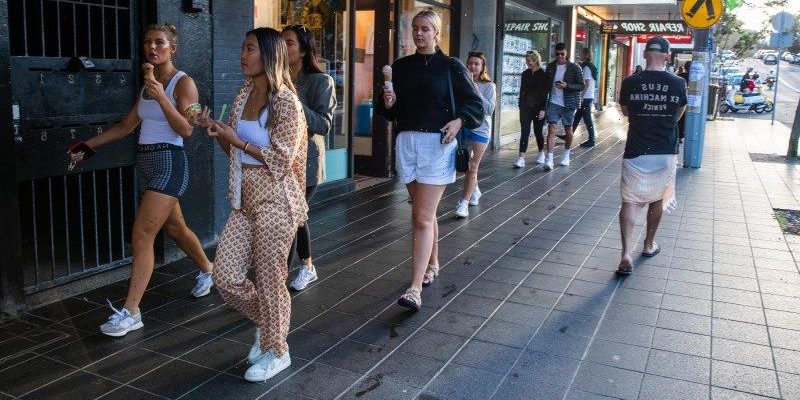 Young Australians have borne the brunt of falling productivity and a less dynamic economy, with new research ahead of this week’s jobs and skills summit showing real incomes dropping for people under the age of 24.

As the social service sector called on the new government to sharply increase Jobseeker and axe the work for the dole program, analysis by the non-partisan E61 think tank released on Monday also shows the share of productivity gains flowing to workers via higher wages has fallen a quarter over the past 15 years. 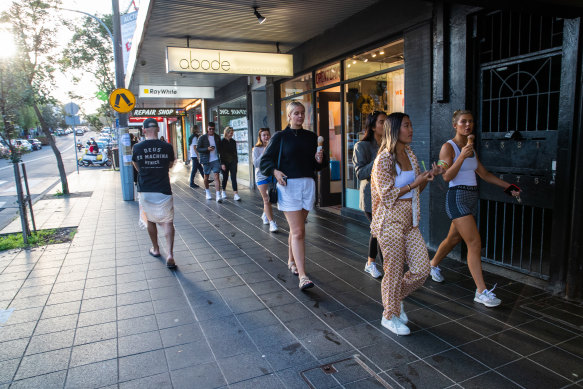 The real incomes of young Australians fell through the 2010s as the national economy lost its dynamism.Credit:Edwina Pickles

This week’s summit will be dominated by debate over policies to deal with the nation’s shortage of workers, with almost half a million job advertisements compared to about 470,000 people formally unemployed.

Policy to boost participation and improve outcomes for women will also be central to the two-day summit that will be attended by 100 people from unions, businesses, premiers and the non-government sector.

But the research by E61, a new independent think tank backed by economists and universities in Australia and the United States, shows the jobs market and the wages of workers will require major policy change to overturn years of decline.

It found a step down in the rate of productivity growth over the past decade, and a breakdown in the link between productivity and wages had dramatically slowed real income increases for all households.

The worst hit had been young households – those aged between 15 and 24 – whose incomes were actually negative through the 2010s. Through the noughties, their incomes had grown by more than 3 per cent.

Falls in real wages across an age cohort are highly unusual. They are most often associated with major economic downturns that affect all parts of the community, but in the 2010s the economy was recovering from the global financial crisis while unemployment edged down.

Among those aged 25 and 34, household income growth fell from 3 per cent in the first decade of the century to less than 1 per cent in the 2010s. The strongest growth – 2 per cent – was experienced by households over the age of 65, less than half of what they enjoyed in the 2000s.

“The past decade has seen the slowest growth in both real household income and labour productivity for at least half a century. The slowdown has been broad-based across households,” the research found.

“Households of all ages, incomes and family types have seen slower income growth and real incomes for the youngest households have fallen in the past decade.”

The plight of younger households is a key element to proposals from the Australian Council of Social Services, which on Monday will call for the jobs summit to ensure the benefits of the current 48-year low in unemployment is not squandered.

It wants the summit to consider subsidised employment for people re-entering the workforce, paid work trials and a boost in vocational training to lift the skill level of potential workers.

ACOSS also says the Jobseeker payment should be increased to $70 a day from the $46 it was lifted to by the Morrison government. Future Jobseeker increases would be legislatively linked to overall increases in wage growth.

“We haven’t had full employment for the last 50 years. But with ambition and commitment, we can create an economy where people secure the jobs and paid working hours they need, [where] wages and other incomes – including the Jobseeker payment – are growing again, and no one is left behind,” ACOSS acting chief executive Edwina MacDonald said.

E61’s analysis suggests a decline in the dynamism of the economy is reducing productivity and hurting workers’ incomes, particularly young people who are just entering the jobs market.

CPA Australia, representing chartered accountants, says in its submission to the summit that a shortage in the profession is a problem area for productivity and has implications for the economy.

“Accountants prepare the financial and non-financial data that business and governments rely on to make critical investment decisions. Accountants are critical enablers to the efficient operation of the economy, business growth and job creation,” CPA chief executive Andrew Hunter said.

Job advertisements for accountancy positions have increased by 34 per cent over the past 12 months, and even before the pandemic there was a shortage of accountants, Hunter said.

CPA Australia also backs an increase in vocational training to deal with the nation’s skills shortages and believes there is a case for employers to be paid to take on work experience students.