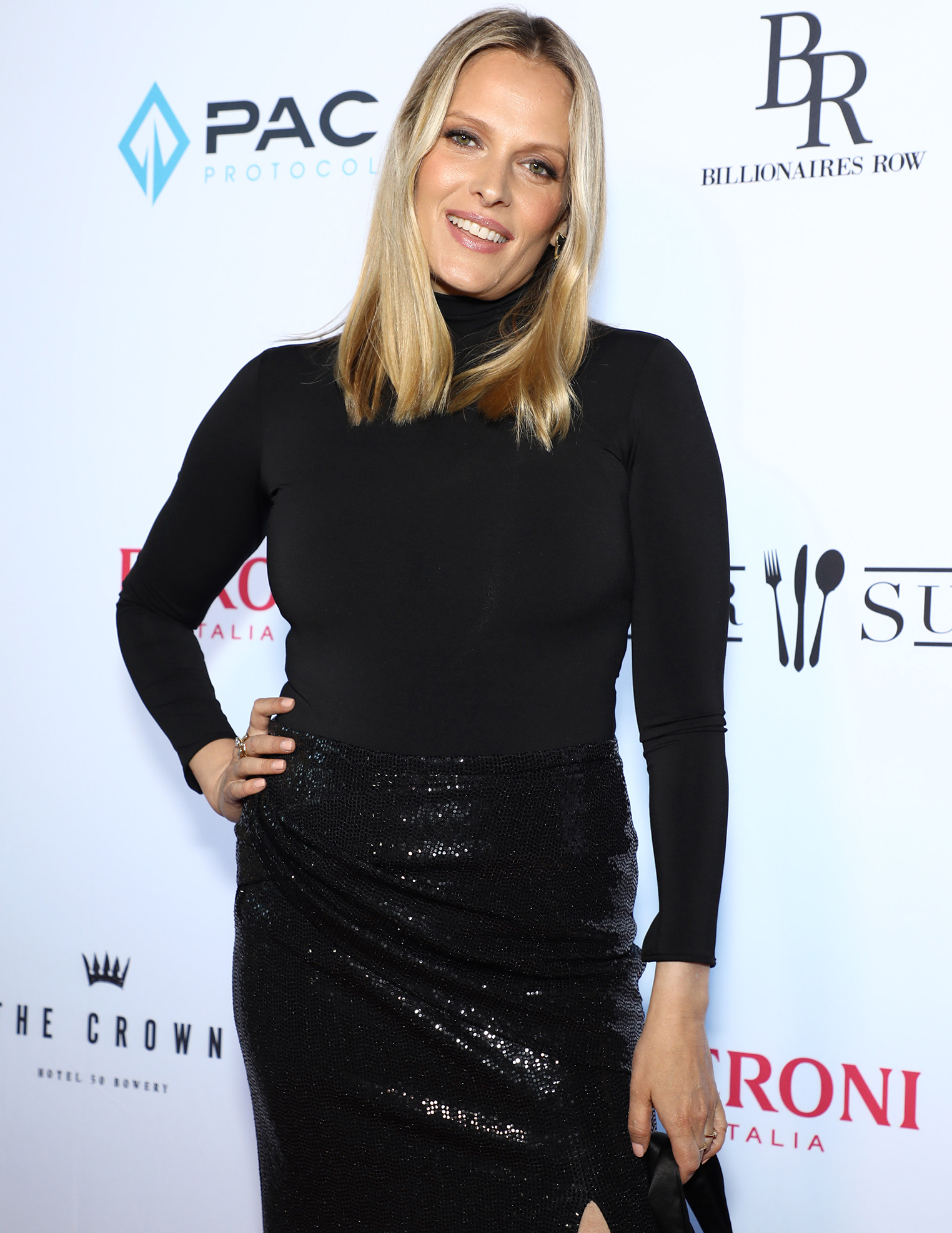 Another glorious morning! Twenty-eight years after Hocus Pocus was released, star Vinessa Shaw has fondly looked back at her childhood role in the film and even speculated potential sequel ideas.

‘Hocus Pocus’ Cast: Where Are They Now?

“I haven’t heard anything,” the Blazing World actress, 45, told Entertainment Tonight on Friday, October 15 of the upcoming Hocus Pocus 2 sequel. “I know, it’s so disappointing [to hear]. I would love to do the sequel. It would be so much fun. I think there’s just a different storyline with younger people, but why can’t we all come back in some way?”

The original film, directed by Kenny Ortega, followed teenaged Max [Omri Katz] as he mistakenly awakened the witchy trio when his family moved to Salem, Massachusetts. Following Max’s arrival in town, he was captivated by local Allison, who later became his girlfriend.

The California native also weighed in where she saw Allison’s future heading: “I feel like she and Max are still together, but I think Allison’s from Salem and he always wants to be in California. I think they did some sort of compromise and maybe she’s in Salem when the witches come back, you know, visiting her mom or something.”

“It basically was everything I could have dreamed of in a movie like that and especially I also watched The Wizard of Oz over and over again as like a basically five and 6-year-old,” she told ET. “So this felt like a modern version of The Wizard of Oz for me. It was [one of] my favorite projects I’ve worked on.”

After years of fan speculation, Disney+ confirmed in May that a sequel to the Halloween classic was officially in the works with the return of Bette Midler (Winifred), Sarah Jessica Parker (Sarah) and Kathy Najimy (Mary). The flick is set for a 2022 release on the streaming platform, directed by Anne Fletcher.

Per the official description for the new movie, “Three young women accidentally bring the Sanderson sisters back to modern-day Salem and must figure out how to stop the child-hungry witches from wreaking a new kind of havoc on the world.”

Shaw previously starred alongside Midler, 75, Parker, 56, Najimy, 64, Katz, 45, and Thora Birch in the Disney cult classic. After the success of the 1993 film, the cast has been vocal about their desire to return for a follow-up picture. 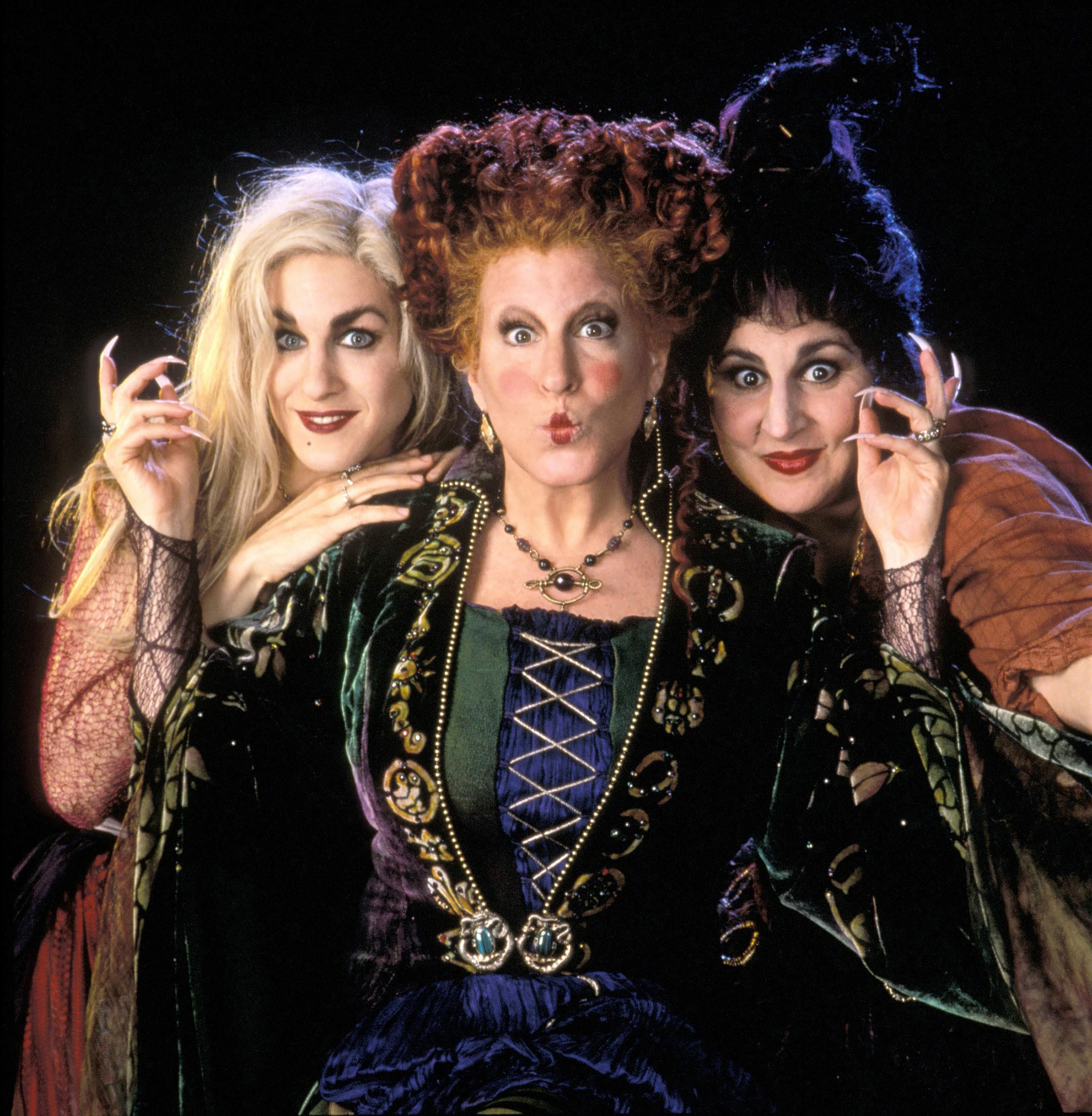 “I heard that it’s going to be fabulous,” the Beaches star exclusively told Us Weekly in October 2019. “I hope they hire me because I want to fly again in the worst way.”

Costars Reunited Through the Years

Nearly one year later, the And Just Like That star further teased that the three actresses were keen to play the wicked sisters once more.

“I think that it’s something that Bette and Kathy and I are … very hospitable to the idea,” the Ohio native told host Bruce Bozz on Sirius XM’s Quarantined with Bruce in May 2020. “I think for a long time, people were talking about it as if people were moving forward with it in a real way but we were unaware of it.”

Parker continued at the time, “I think now we’ve gotten to the point where we all, like, agreed publicly to the right people, [saying], ‘Yes! That would be a very, very fun idea.’ So, we’ll see. We’ll see what the future holds.”