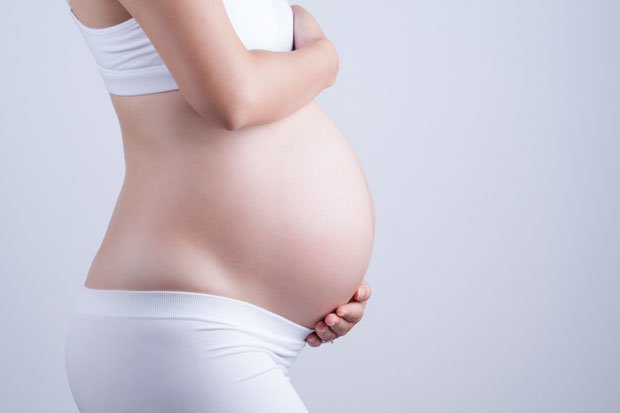 While some expecting couples can’t wait for the 20 week scan in order to try and find out the sex of their unborn baby, many choose to keep whether it is a boy or a girl a secret.

However, one woman has revealed her upset after choosing to keep the gender a surprise, only to be left sure she had found out during the 20 week scan.

Taking to Netmums, the anonymous woman revealed “technology” was the reason behind her disappointment.

Writing on the open forum, the mum said: “We had our 20 week scan today. We told the lady at the very start we didn’t want to know the sex. However, at the end of our healthy scan she changed the screen and a blue report style screen remained.

“On the top right corner of it was a box that clearly said SEX: FEMALE which I couldn’t help staring at in shock. When she realised I was standing looking at the screen she quickly changed it.”

The woman went on to reveal her husband was “unaware of it all” and that the revelation had left her “devastated.”

She added: “I am just devastated to have possibly found out our baby’s gender like this. Especially as this is our last child and we already have two amazing little girls who we adore and we’re secretly hoping for a boy.”

The Netmums user then asked others for advice, pointing out that her family have said it could have been her own details.

She ended the post: “Has anyone got any concrete idea on whether this would’ve been my/baby’s details?? I just want the truth now I guess rather than people trying to make me feel better. Just Feeling a bit low when I should be delighted with a healthy scan.”

Hundreds of users flocked to the comments section.

One sympathised: “In a way, I’d see it as a blessing in disguise. You have another healthy child on the way. Also now you’re pretty sure it’s a girl, can stop getting your hopes up for a boy, then feeling guilty if you’re a bit disappointed at the birth.”

Another added: “I’m 99% sure these are your details on the report. They do ultrasounds for all sorts of things so not just pregnant females, the technology allows for both inputs as it could be used anywhere in the hospital.”