A woman says rapper Nicki Minaj’s husband raped her while the two were teens in Queens more than 20 years ago — and the couple then harassed her and tried to intimidate her into recanting, according to a new lawsuit.

Jennifer Hough says in her Brooklyn federal-court suit that she was raped by Minaj’s hubby, Kenneth Petty, in 1994, after she encountered him while waiting for the school bus in Jamaica.

Petty allegedly approached her at the bus stop — then pulled a knife, held it to her back and led her to a nearby house, where he raped her, according to the suit.

After the alleged rape, he got off Hough and stood in front of a mirror while saying, “I am the man. I am the man,” the suit states.

Petty was arrested at the time and ended up taking a plea deal, serving more than four years behind bars on the charge of attempted rape, the New York Times reported. 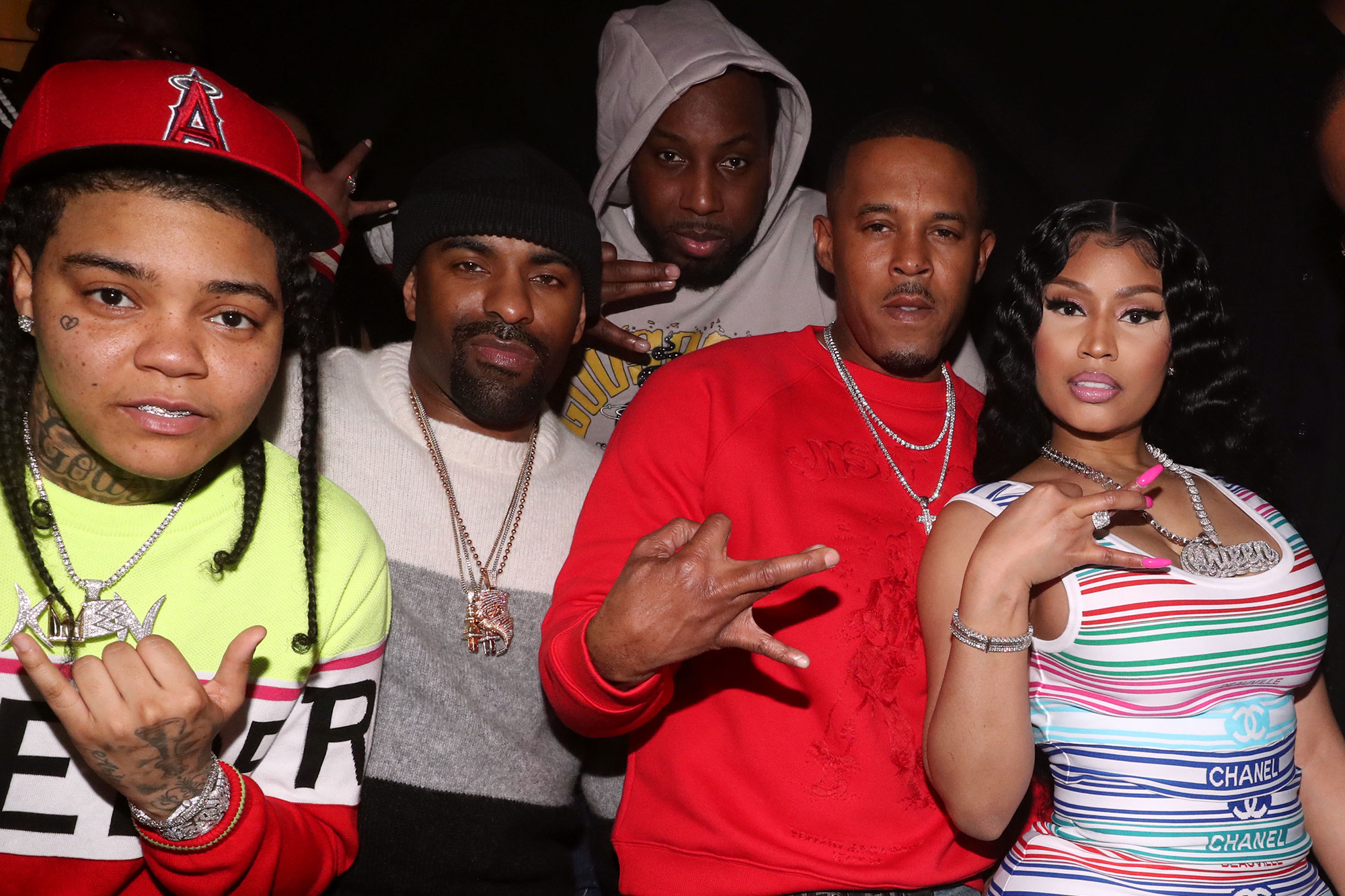 Hough says in her suit that she suffered mental anguish for years after the attack — and then was targeted by Minaj when Petty was arrested in 2020 for failing to register as a sex offender in California over her case.

Minaj called Hough on the phone and offered to “help out” her situation, saying she could fly her and her family to California, according to the suit. Hough declined, the suit states.

The “Starships” rapper also allegedly offered to fly her publicist out to meet Hough to craft a statement for her to recant the accusation, the suit alleges. Hough says she refused.

Then through a series of encounters, Hough and members of her family were allegedly repeatedly offered cash bribes for as much as $500,000 by Minaj and her associates to get her to recant, the suit says. 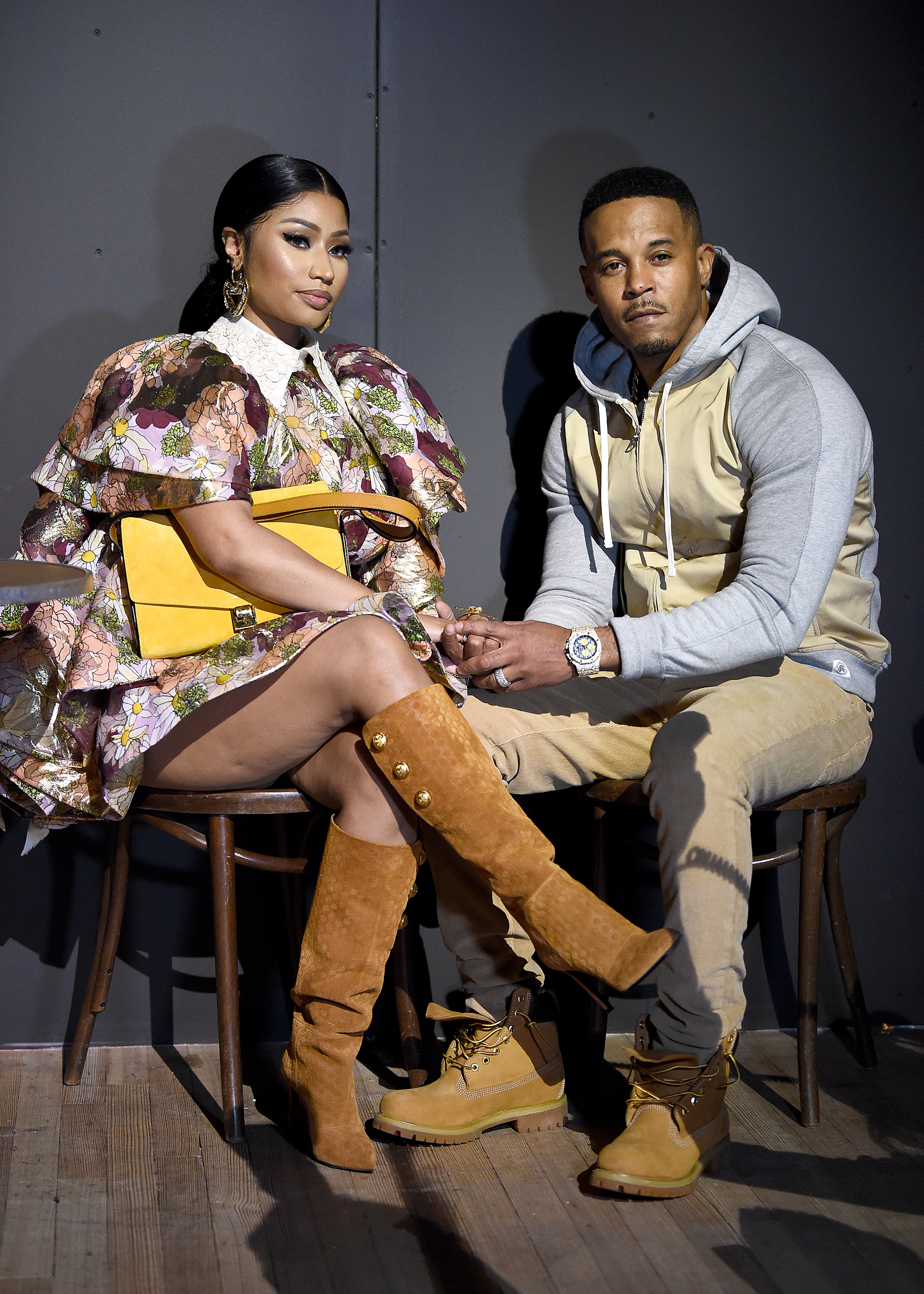 In one proposed scheme, an old friend of Hough’s identified as “Black” in the suit told Hough that Minaj would record “happy birthday” videos for Hough’s daughter for her “Sweet 16” if she recanted. Hough says in her suit that she again refused.

Hough is seeking unspecified damages for the alleged harassment.