Chris Rock’s mom reacts to Will Smith’s Oscars slap: ‘He really slapped me’

Amy Schumer: I was ‘made fun of’ for calling Will Smith slap ‘traumatizing’

While Will Smith is on a supposed “spiritual tour” of India to meditate, he still hasn’t personally apologized or reached out to Chris Rock after his infamous Oscars slap.

Many Hollywood insiders are rolling their eyes as Smith, 53, insists his trip is part of his vow to do “the work to ensure that I never again allow violence to overtake reason.”

One insider said, “Will’s ‘spiritual journey’ to India for yoga and meditation seems cynical and ridiculous, given that he hasn’t apologized personally to the one person he assaulted in front of millions.

“No amount of Namastes will make up for that.”

Ardent sources told People on Monday that Smith was “on a journey inward,” one month after he shockingly slapped Rock, 57, onstage at the 2022 Oscars.

The mag said Smith traveled to India for “spiritual purposes, to practice yoga and meditation.”

The actor was seen for the first time since the Academy Awards when he arrived at a private airport in Mumbai, India on Saturday, where he posed for pictures with fans. 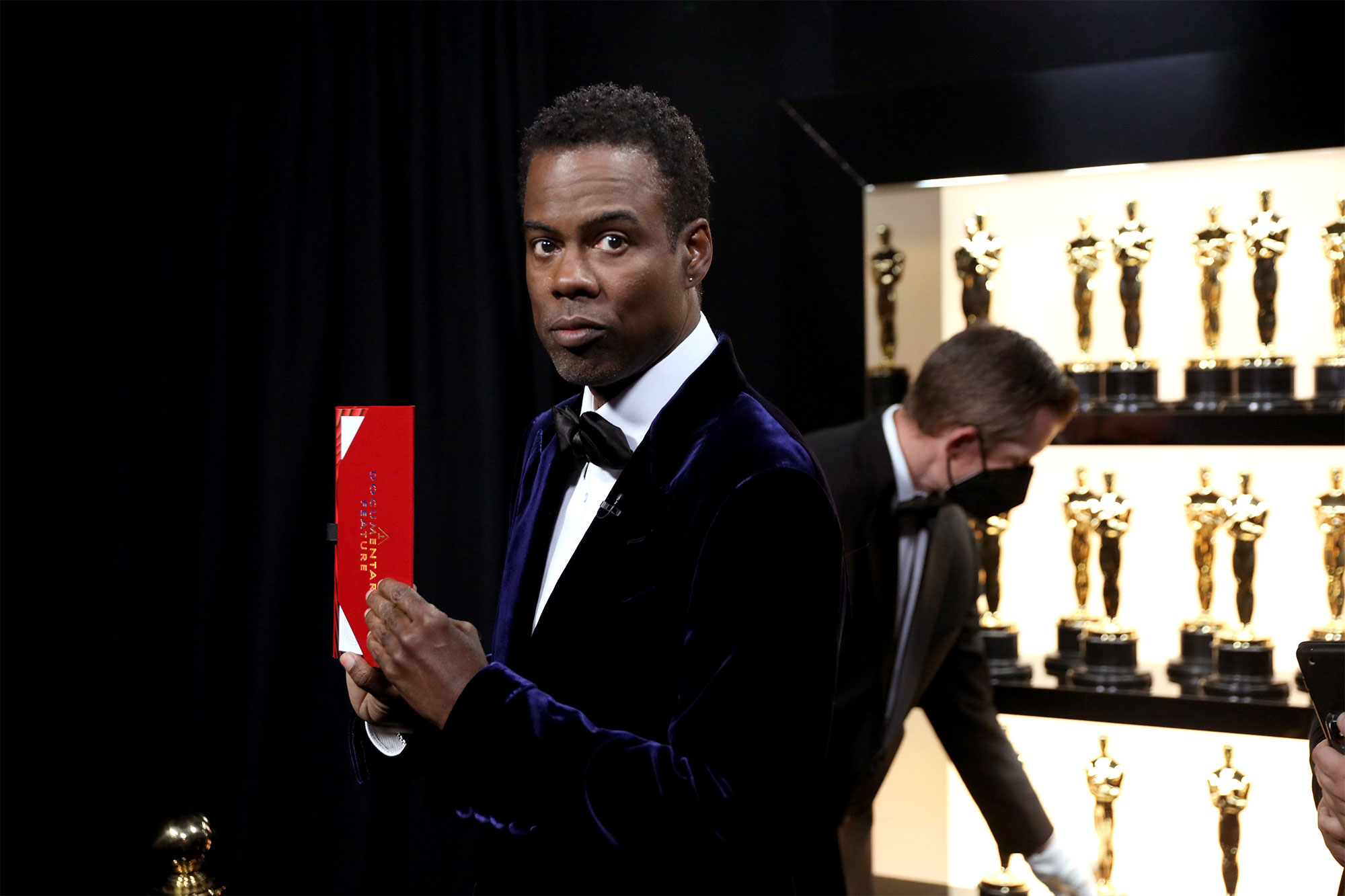 Will — who won Best Actor for “King Richard” at the Oscars last month following his astonishing assault — has resigned from the Academy of Motion Pictures Arts and Sciences, which hosts the Oscars. The Academy banned the actor from attending its events for 10 years.

He said at the time, “The list of those I have hurt is long and includes Chris, his family, many of my dear friends and loved ones.“

Change takes time, and I am committed to doing the work to ensure that I never again allow violence to overtake reason.”

Meanwhile his wife Jada Pinkett is also espousing the same personal growth-babble, saying last week, “The Smith family has been focusing on deep healing. Some of the discoveries around our healing will be shared at the table when the time calls” – helpfully plugging her Facebook show Red Table Talk at the same time.