Jerry O’Connell wishes he could have stood by his “Stand By Me” costar Wil Wheaton just a bit more as the child actor suffered many traumas in silence.

“I heard before you talk about some of the struggles you were going through during ‘Stand by Me,’ and you know, while I was 11 at the time, that’s an excuse; I do want to apologize for not being there more for you when you were younger,” O’Connell said on “The Talk,” Thursday. “But I want to say, to the bigger picture, you never know what someone is going through when you’re with them. I don’t feel guilt, but I just want to say I’m sorry I wasn’t there for you more.”

Wheaton has opened up about his difficult childhood claiming that his parents “forced” him to become a child actor and that he suffered from “incredible emotional abuse from my father.”

The “Star Trek: The Next Generation” star, 49, replied that he “deeply” appreciated O’Connell’s kind words but noted, “You were 11. How could you have possibly known? Also, everyone in the audience who is a trauma survivor knows this: We’re real, real, real good at covering up what we’re going through.” 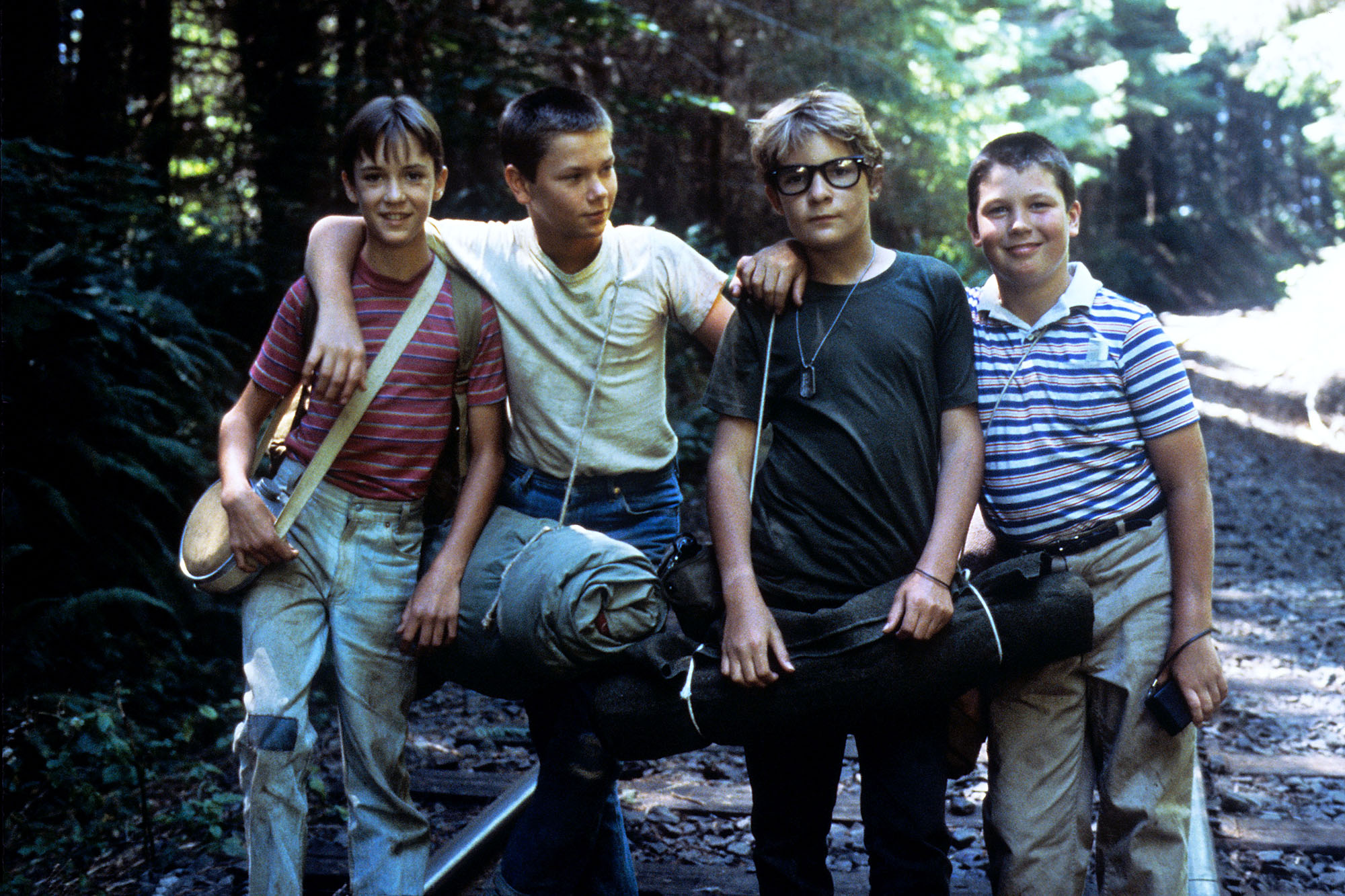 Wheaton was 14 when he starred opposite O’Connell, River Phoenix, and Corey Feldman in the 1986 coming-of-age classic which was directed by Rob Reiner.

He recently released a memoir entitled, “Still Just a Geek: An Annotated Memoir.“ 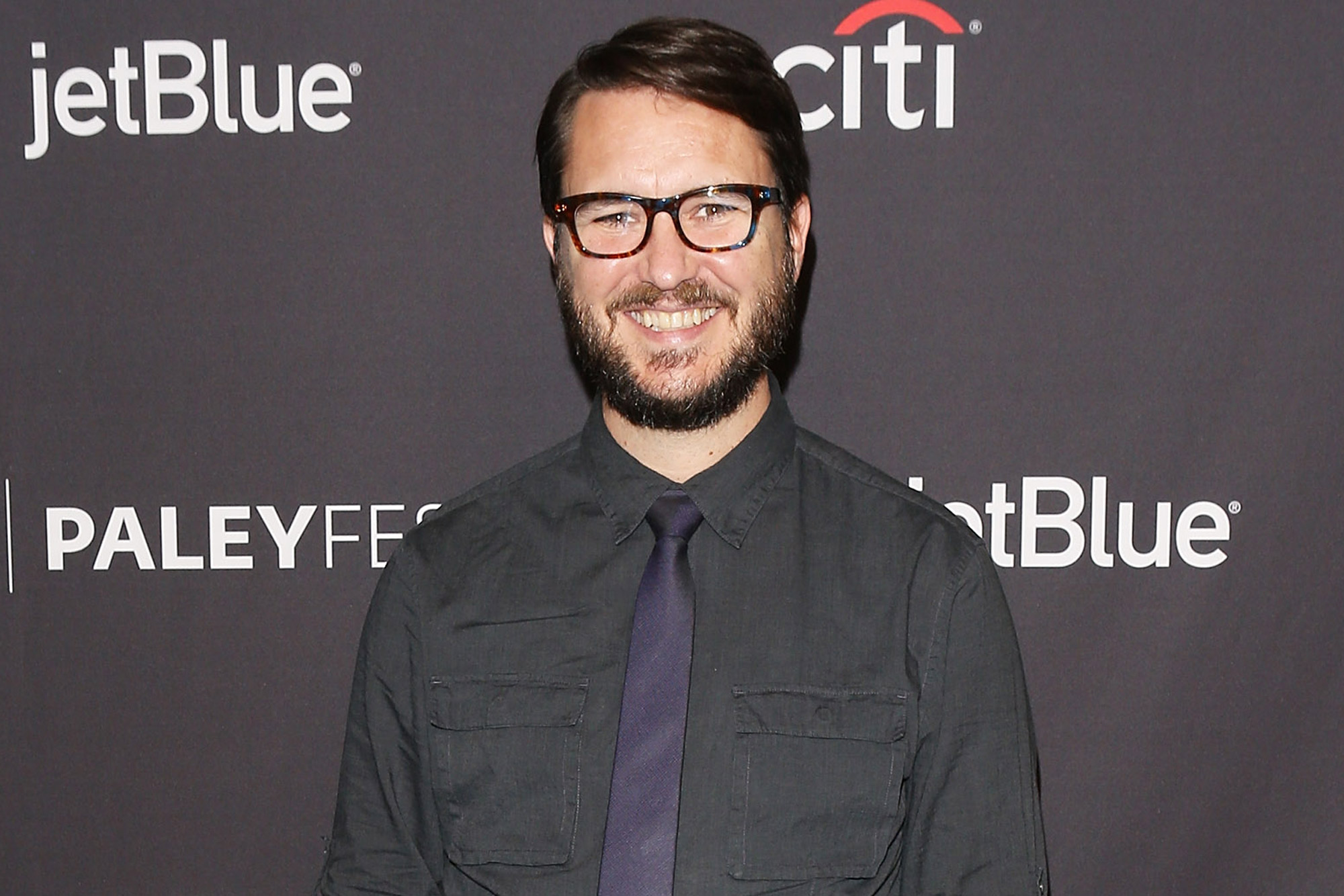 In it he writes of having an unpleasant meeting with Captain Kirk, aka William Shatner on the “Star Trek” set that was so odious, “Star Trek” creator Gene Rodenberry caught wind of it.

“Wil, Bill Shatner is an ass, don’t you worry about him, okay?” Wheaton says Rodenberry told him. “I am so proud to have you on my show. Don’t you ever forget that.”