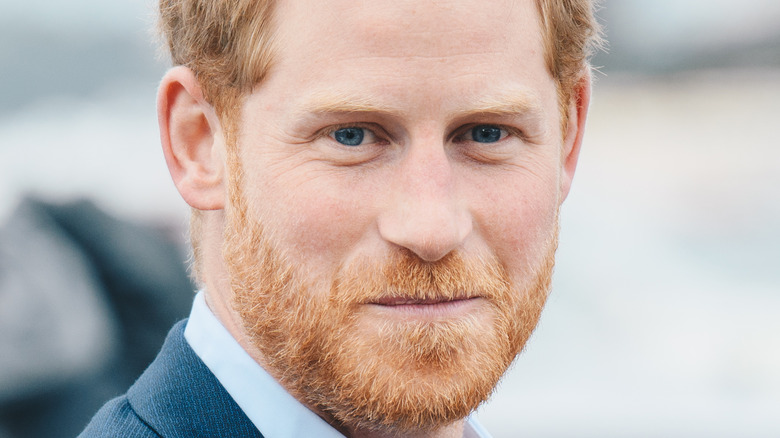 With littlest royal Lilibet Diana almost two months old, speculation is swirling over how her first major official life event will be celebrated. Though Prince Harry and Meghan Markle are no longer working royals, they’re still members of the Church of England, and as such, are expected to raise their children in the faith. Similar to Archie, they’ll be having Lili christened in a traditional church ceremony; the question is where that will take place.

The most convenient (and least fraught) option would be to hold the christening at a church close to the Sussexes’ Montecito, California home. This would allow the couple to invite Markle’s mother, Doria Ragland, and avoid the awkwardness of flying out to London and socializing with the royal family. On the other hand, a christening at Windsor Castle would show Harry’s willingness to honor family tradition as most royal babies, including Archie who was also baptized there. Plus, it would be the first visit as a family for the Sussexes, and perhaps open the door to peace talks between Harry and his brother, Prince William.

But as with most disputes, each side may have to compromise in order to reach an agreement. In this case, Harry may be required to make a very big concession if he wants Lilibet to have a christening worthy of a princess.

Prince Harry may have to stop dishing dirt on the palace 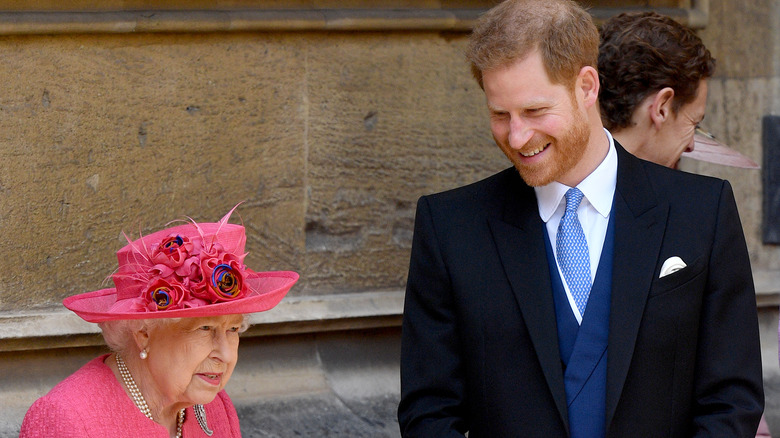 As anyone who hasn’t been living under a rock knows by now, Prince Harry stirred up a lot of bad blood among his family when he began speaking out about the pressures of palace life – and he seems determined to keep doing so. His forthcoming project is a memoir, slated for a 2022 release, which has many speculating that the “truth” he plans to share about his time as a royal will come off as mudslinging. One royal expert says the palace isn’t going to stand for this much longer.

In a recent interview, biographer Angela Levin compared the prince to a newly freed wild animal on a rampage against his captors. She explained, per Express, that the prince “will go as far as he possibly can” in criticizing his family and upbringing. “Yet in the meantime, he wants to have baby Lilibet Diana baptized in Windsor,” she added. “It’s a case of having your cake and eating it.”

Many outlets have reported that Harry wants his daughter’s christening at Windsor specifically to allow the queen to attend since traveling to California would be inadvisable for a 95-year-old monarch amid a global pandemic. The queen and her grandson are said to be still close in spite of all the unpleasantness, and of course, Lilibet shares her great-grandmother’s special nickname, so will Harry continue to push for tradition while still speaking his mind?