AMERICAN Idol Showstopper rounds kicked off last night (March 28, 2021) with the remaining hopefuls performing with a live band for the first time.

They were supposed to face their final judgment from Katy Perry, Luke Bryan and Lionel Richie, but the Hello singer wasn't in the studio. 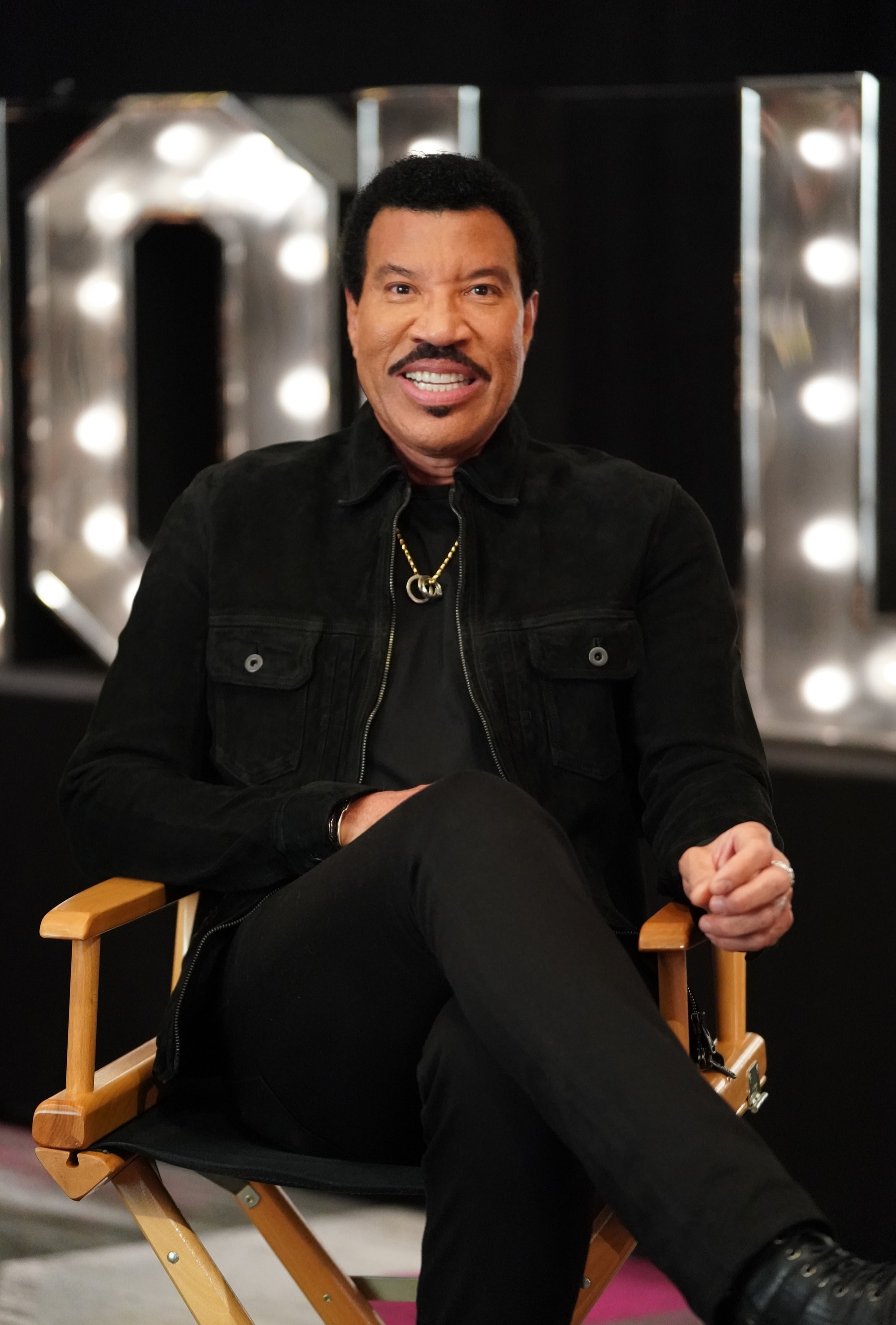 Why is Lionel Richie not on American Idol?

Lionel may not have been in the American Idol studio but he WAS judging the show from home.

The superstar singer was a virtual judge after being exposed to Covid-19.

He had to take the necessary precaution of quarantining to keep everyone safe.

Even though the singer has not been tested positive, he is taking all the measures to ensure he stays healthy. 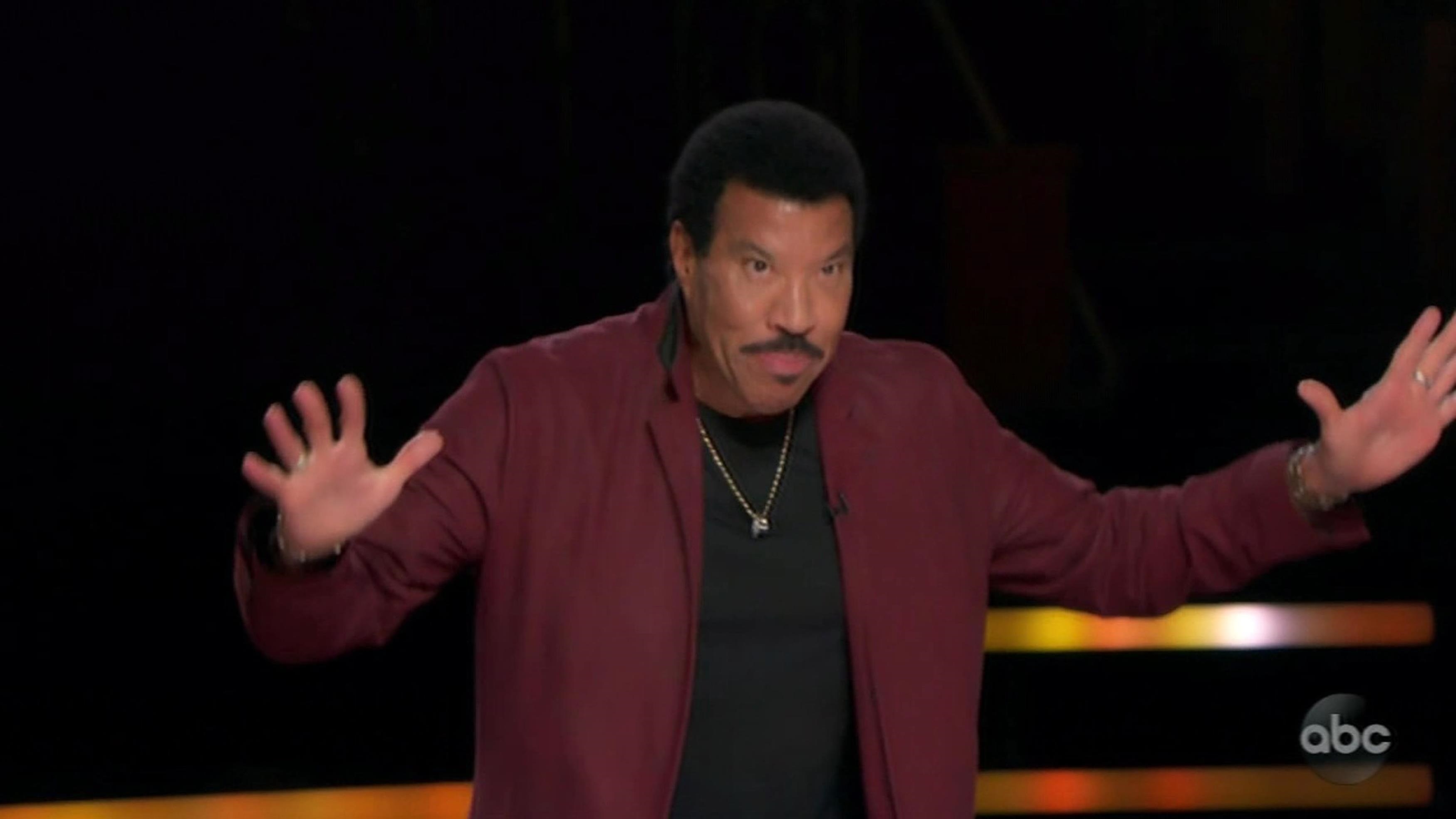 When will Lionel Richie be back on American Idol?

Lionel will be back on the show after his quarantine period has been over, and he has taken a Covid-19 test.

At the moment, the singer has not revealed when he will be back in the studio.

But it is likely that he will be a virtual judge on the next episode as well, which airs tonight (April 29, 2021).

Lionel previously revealed on Jimmy Kimmel that he will be singing We Are the World on the season finale of American Idol along with Katy and Luke and the contestants. 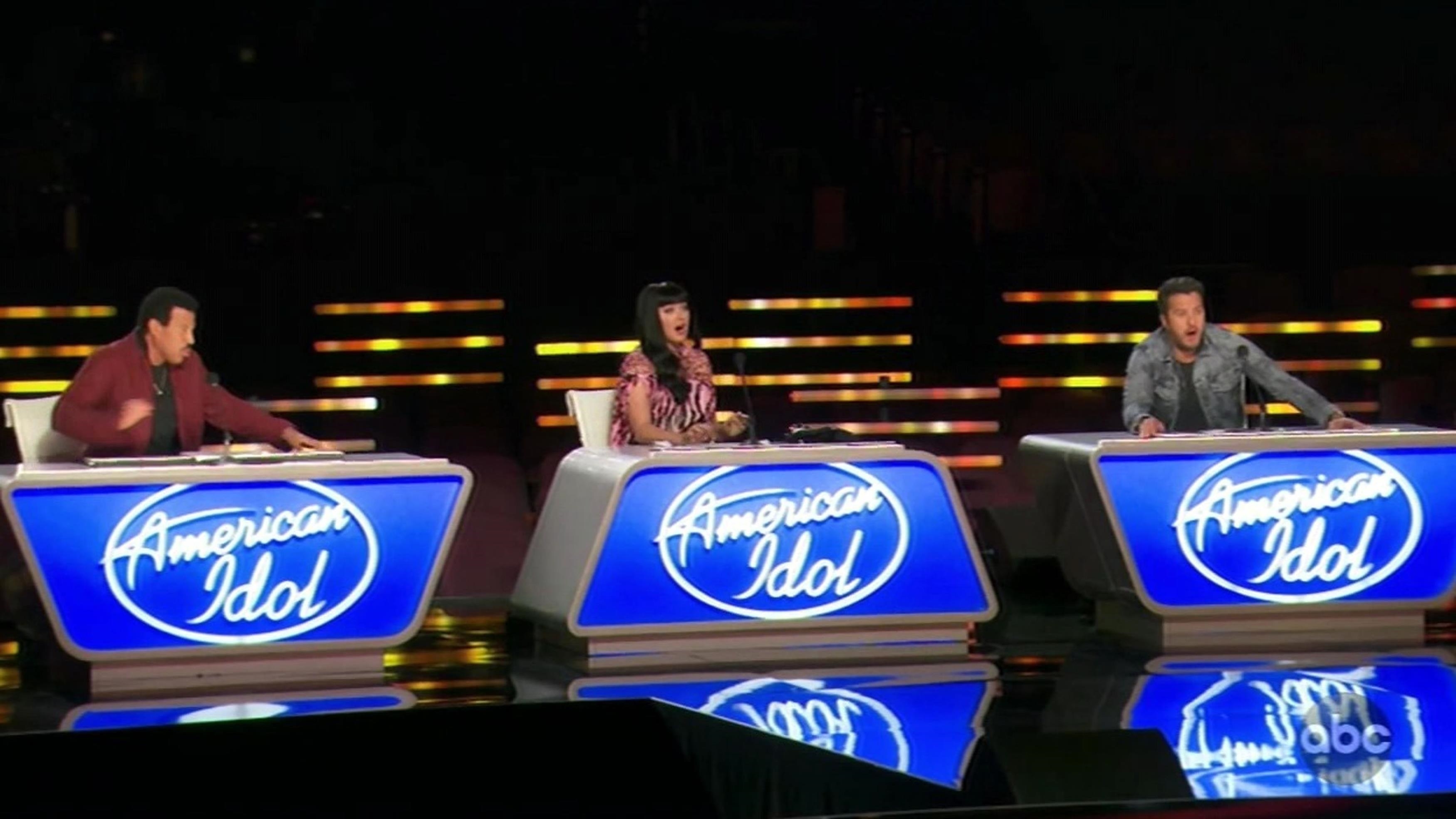 He told the chat show host: “I was very excited about presenting it to them, because I’ve been asked 1,001 times are you going to write another song for what’s happening in the world? And my answer is, ‘Exactly the lyrics I would have written for the new song are in the old song.’

"When Michael (Jackson) and I wrote ‘We Are the World,’ it was to let everybody know if we don’t solve the problem over there, it’s going to be over here.

"And sure enough, 35 years later, it is now over here. And so, the lyrics work perfectly.”

How long has Lionel Richie been a judge on American Idol?

Lionel joined the judging panel for season 16 in 2018.

He also served as a guest judge for the second Top 8 Week of Season 2.