The Love Island villa has been packed to the brim with drama over the past few days and it won't be slowing down anytime soon.

From Brad McClelland's shock dumping after he allowed partner Lucinda Strafford to keep her place in the villa, to new girl AJ Bunker's entrance and blatant interest in Teddy Soares, we can't wait to see what happens next.

Danny Bibby is the villa's newest arrival, and before he's even been seen on screen properly, there have already been calls for his removal from the show after fans unearthed a post featuring the n-word on one of his social media accounts.

However, the northerner's stint on the show seems to be going ahead still, following a statement released by his father.

Here's all you need to know about Danny Bibby, Love Island's new bombshell… How old is Danny Bibby and where is he from?

The tattooed contestant headed into Love Island only a day after AJ Bunker as a surprise bombshell.

He is from Wigan, just outside of Manchester, and is the first of this year's Islanders to hail from this region.

What does Danny Bibby do for a living?

As the texts Kaz received revealed, Danny does indeed work as a tradesman and is a qualified plumber. As well as unclogging pipes, Danny is also in the process of launching a clothing brand, which he decided to create at the start of lockdown.

What is his clothing brand?

Putting his spare time in lockdown to good use, Danny decided to use his love of fashion and create a fashion brand along with a friend.

Stating he cannot stand to be sat around doing nothing, Danny said he has gone all-in on the brand, even getting its logo tattooed on himself as a reminder to never give up.

Speaking about his brand Danny said: "I love fashion and getting ready. I like looking smart and wearing designer clothes. That’s my thing". What has he said about entering the villa?

When speaking about the girls Danny that Lucinda is his type, saying she Brighton girl has "nice eyes".

He continued saying: "Sharon is nice. I like Kaz’s vibe. Kaz is bubbly like me so I think we’d get on like a house on fire."

Danny also spoke about the other boys in the villa, adding: "The guys need an alpha male and I feel like that’s me."

The bombshell also said he is looking for fun and a relationship in the villa, stating: "Hopefully someone can sweep me off my feet."

Love Island continues on ITV2 at 9pm. For more juicy gossip on your favourite Love Island stars, sign up to our daily newsletter here 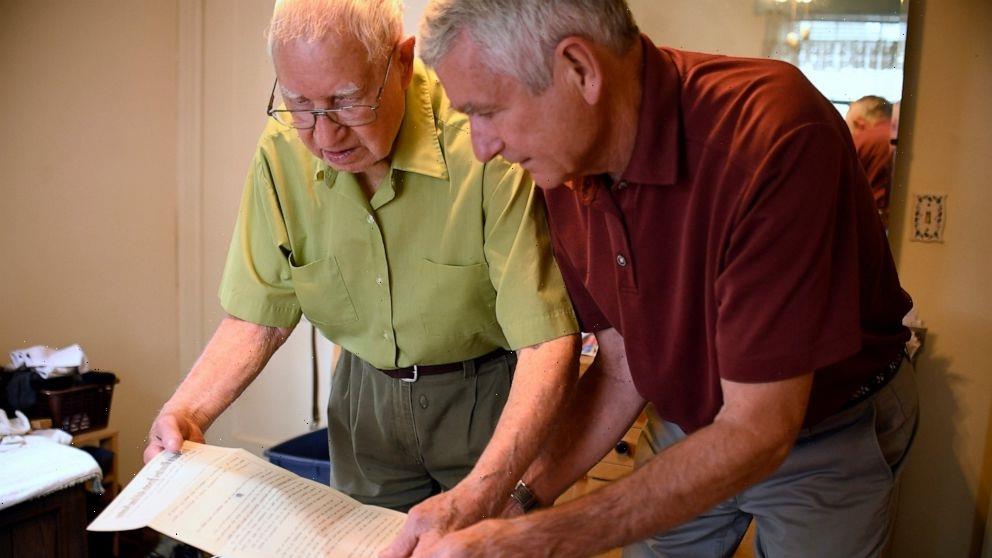