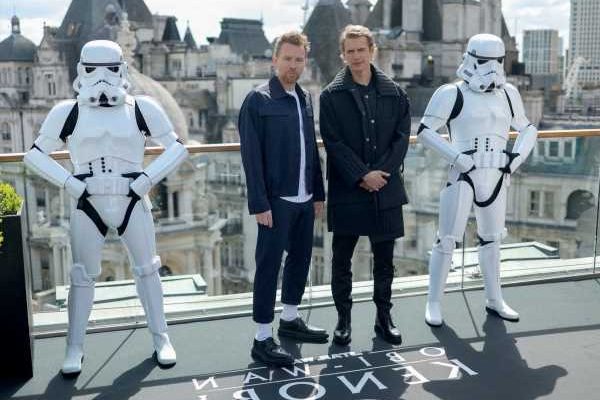 Ewan McGregor and Hayden Christensen are back in the Star Wars universe for Obi-Wan Kenobi, a series that’s reigniting fans’ love for the actors and the prequel movies. Many are excited to see the pair together again, even if their characters are no longer Jedi Master and Padawan. And with all the conversations surrounding their return, one has to wonder who has the higher net worth — Ewan McGregor or Hayden Christensen?

Ewan McGregor and Hayden Christensen are well known for their portrayals of Obi-Wan Kenobi and Anakin Skywalker in the Star Wars prequel movies, projects that no doubt boosted their fame and net worth once they were through.

The two actors return to their roles in Obi-Wan Kenobi, which premiered on Disney+ on May 27. Christensen will pick up where Anakin’s transformation into Darth Vader left off. Meanwhile, McGregor will reveal what Obi-Wan was up to during his years on Tatooine. The pair will also reconnect with one another, with Obi-Wan learning his Padawan survived their fight on Mustafar as Darth Vader joins the hunt for his former Jedi Master.

And after all these years, the two promise to fall back into their roles seamlessly. But what kind of wealth have they accumulated since the Star Wars prequels? Which one has the higher net worth in 2022?

What is Ewan McGregor’s net worth?

According to Celebrity Net Worth, Ewan McGregor currently boasts an estimated net worth of around $25 million. Naturally, his time as Obi-Wan Kenobi contributed to that number. However, the actor appeared in a variety of films after joining the Star Wars prequels.

Beauty and the Beast and Birds of Prey are some of McGregor’s most recognizable titles that came after his time as Obi-Wan. Of course, he also starred in hits like Moulin Rouge! and Big Fish before and during his Star Wars days.

With all of that in mind, it’s no surprise he’s raked in millions of dollars over the course of his acting career. How does Hayden Christensen’s net worth compare?

What is Hayden Christensen’s net worth? 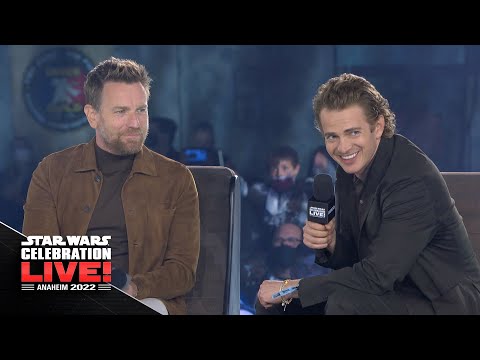 According to Celebrity Net Worth, Christensen’s worth clocks in at an estimated $12 million. While Ewan McGregor moved on to other blockbusters following his Star Wars run, Hayden Christensen starred in smaller titles.

Some of Christensen’s most well-known movies after Revenge of the Sith include Jumper, American Heist, and New York, I Love You. He also lent his voice to Star Wars: The Rise of Skywalker in 2019. Additionally, he starred in Shattered Glass between Attack of the Clones and Revenge of the Sith. And that’s not to mention the writing and producing work he’s done over the course of his career.

With the numbers in, it seems Ewan McGregor has a higher estimated net worth than Hayden Christensen. Given the larger span of his acting career, that’s probably no surprise. With both appearing in Obi-Wan Kenobi — and potentially future Star Wars projects, too — they stand to increase their worth further over the next few years.

Only time will tell if Christensen can catch up to McGregor in terms of net worth. Either way, we’ll be enjoying their performances as Obi-Wan and Darth Vader in Star Wars’ latest live-action series.