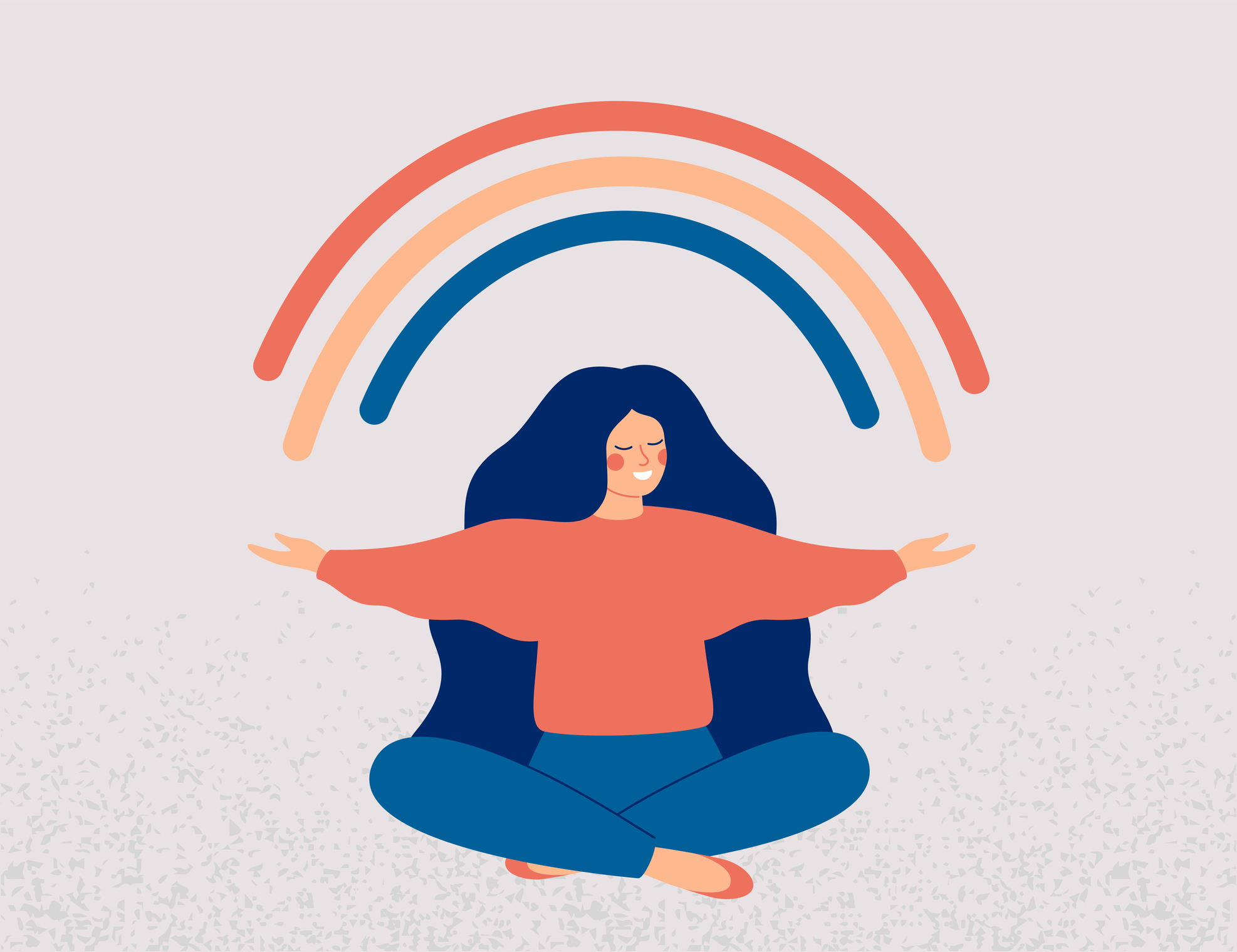 When does the constant worrying end? When do we stop being bothered about what every other person things of the way we look and what we’re doing?

A new study of 2,000 adults found that British people only stop worrying about other people’s opinions of us when we hit 46.

That’s quite a long time we’re spending bothering about other people’s views.

And that’s a shame, because the study found that as a result of feeling comfortable in their own skin and ‘unapologetically themselves’, 72% of older adults feel more content.

What’s holding us back? All the classic insecurities.

The study found that it takes us until the age of 34 for men, 36 for women, to be comfortable with our appearance.

And while we’re settled in relationships by the age of 37, on average, it’s not until we hit 40 that we’re happy with our career paths.

Victoria Betts from shoe brand Hotter.com, which commissioned the research, said: ‘Feeling comfort is crucial to being happy in life.

‘But there are so many different areas in life to feel comfortable in, and it’s no wonder it takes Brits until their 40s to tick them all off.

‘Our results found nearly seven in 10 adults think it’s important that people should be allowed to be unapologetically themselves.

‘But for many, the desire to fit in, not make waves and go with the flow means they don’t have the confidence to do this until later in life.’

The study found one of the later things Brits finally achieve a comfortable level in is finance, with adults being nearly 50 before they finally feel confident with their cash.

Men also feel comfortable to speak up and have their own opinions heard a full five years before women (45 years versus 40).

One in three adults believe becoming a parent was key to them feeling more comfortable in themselves, and a quarter put it down to learning to drive.

However, 29% think it took retirement to generate the self-confidence they needed in life.

So… we might need to wait a while until we stop being plagued by low confidence.

Or we could stop waiting and actively decide to stop faffing about with other people’s thoughts and just do what makes us feel good. Just an idea.

Top situations that help us feel more comfortable in our own skin, according to the study: