Walmart is recalling approximately 3,900 bottles of Better Homes and Gardens' essential oil infused aromatherapy spray with gemstones due to the possible presence of a rare and dangerous bacteria.

"The Centers for Disease Control and Prevention (CDC) tested a version of the product and determined that it contained the dangerous bacteria Burkholderia pseudomallei which causes melioidosis," a Friday recall notice from the Consumer Product Safety Commission stated.

The discovery came during an investigation of four confirmed melioidosis cases reported in Kansas, Minnesota, Texas and Georgia. Two of the cases resulted in death, including one child fatality. Though the source of the infections have not been confirmed by the CDC, the bacteria was found in a sample taken from a bottle of the Better Homes and Gardens Lavender & Chamomile aromatherapy room spray in the home of the Georgia victim.

The aromatherapy room spray was sold at about 55 Walmart stores nationwide and online at Walmart.com between February and October 2021 for about $4. 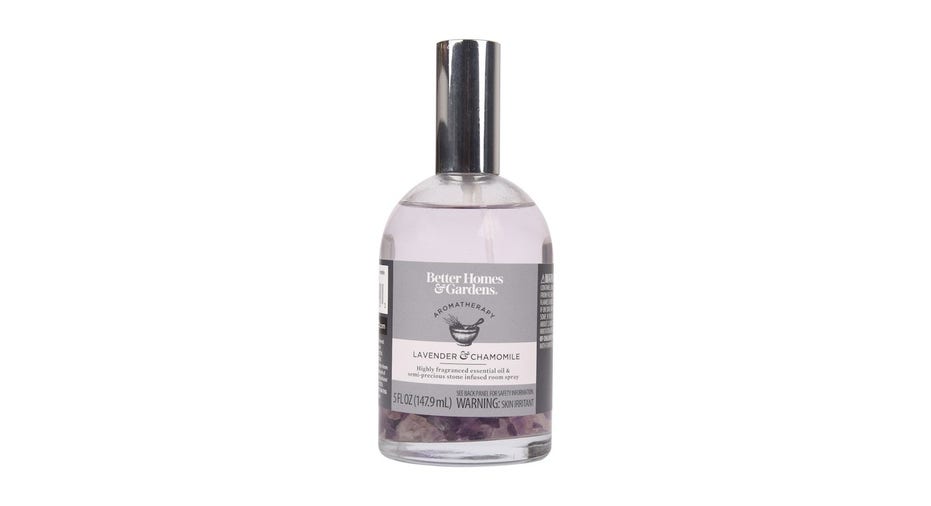 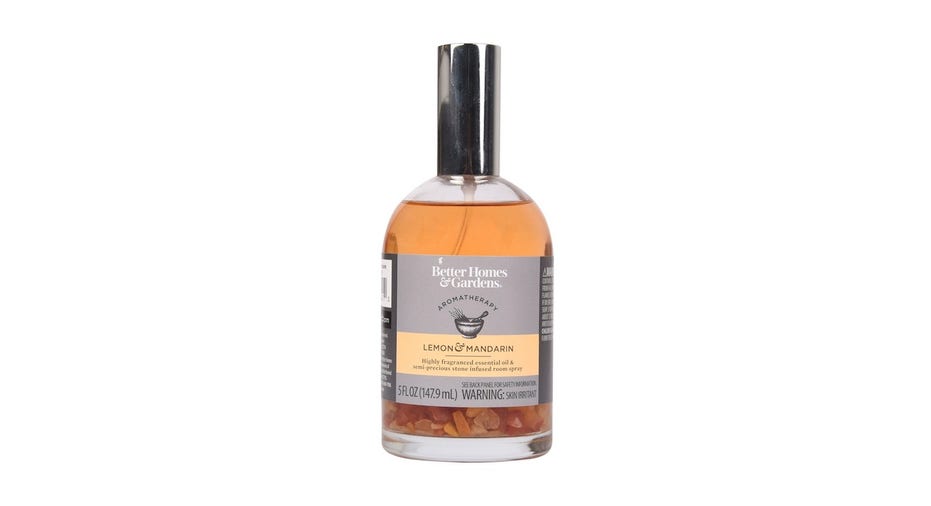 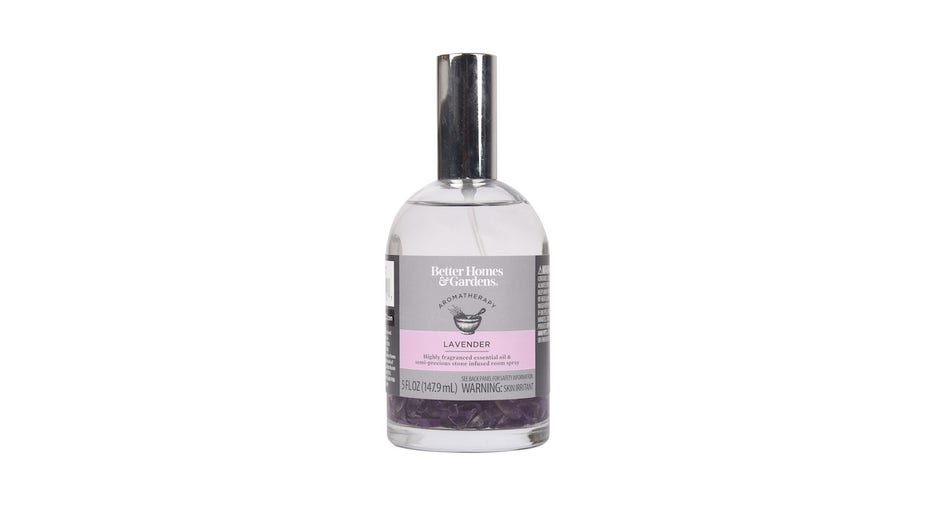 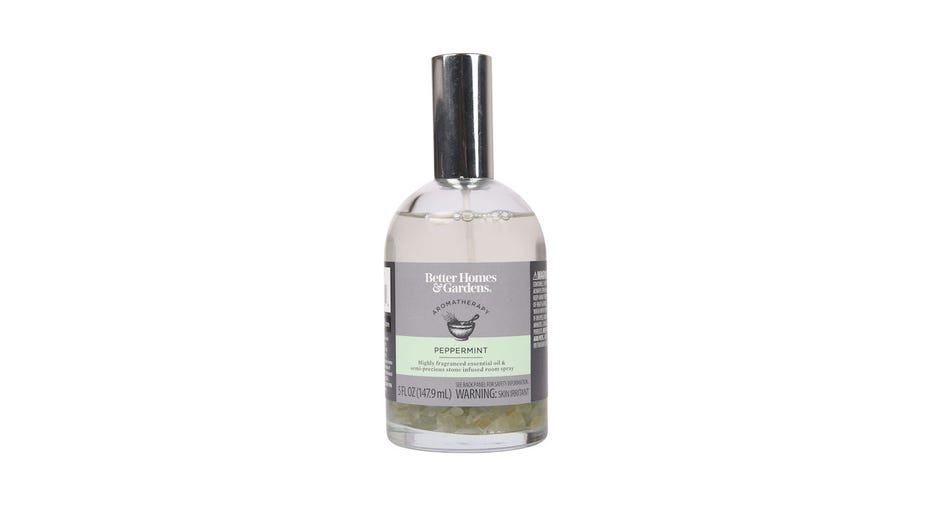 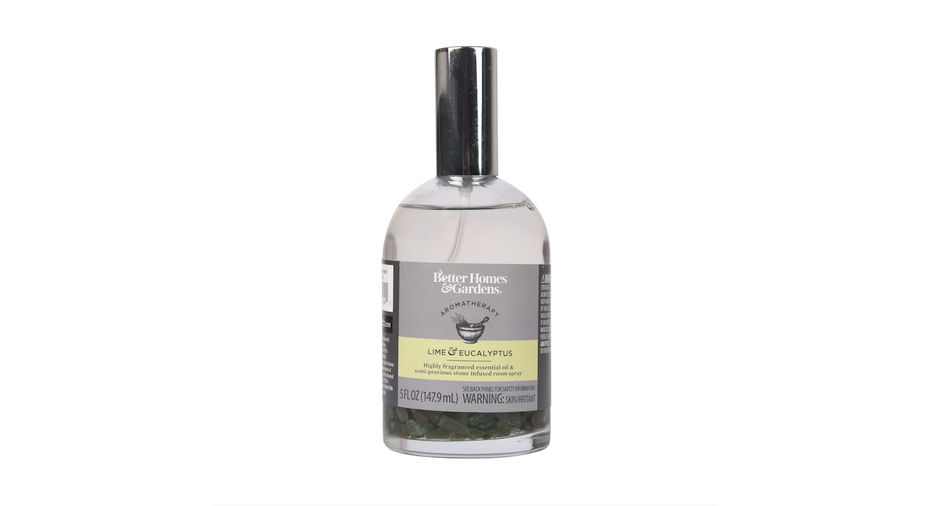 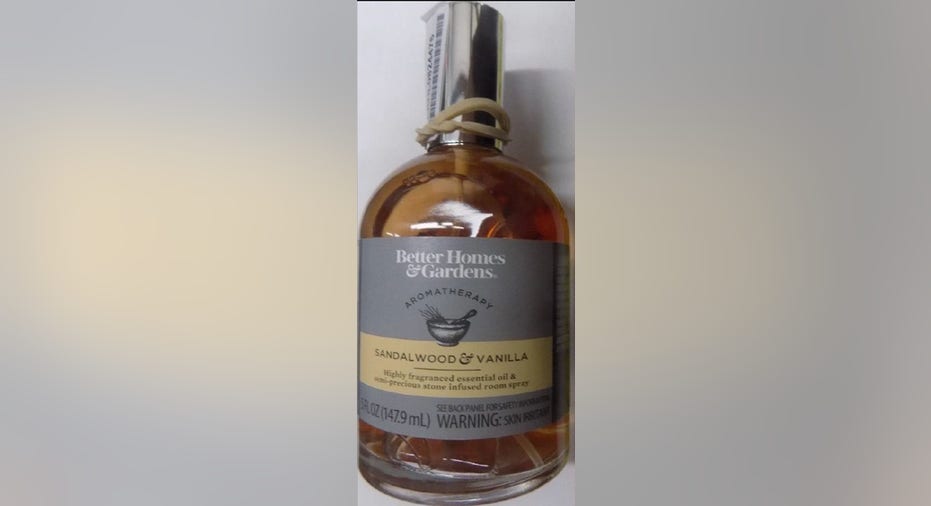 The 5-ounce glass bottles, which include the printed label "Better Homes and Gardens Aromatherapy," were sold with a pump spray nozzle in the following scents:

Walmart has since stopped sale of the recalled product, which was made in India.

Consistent with CDC recommendations, consumers should immediately stop using the recalled room spray, double bag the bottle in clean, clear zip-top resealable bags, place it in a small cardboard box and return it to any Walmart store for a full refund. Consumers should not attempt to open, throw away or dispose of the bottle. Customers will also receive a $20 Walmart Gift Card upon return.

Individuals who have used the product within the last 21 days and experience melioidosis symptoms should seek medical care and tell their doctor about the product exposure. Doctors may recommend antibiotics to prevent infection.