HUNDREDS of thousands of Volvo customers are being urged to check if their vehicle needs repairing after a seatbelt fault has been discovered.

The Swedish car manufacturer has recalled 169,481 vehicles made between 2006 and 2018 over fears seatbelts may not work properly. 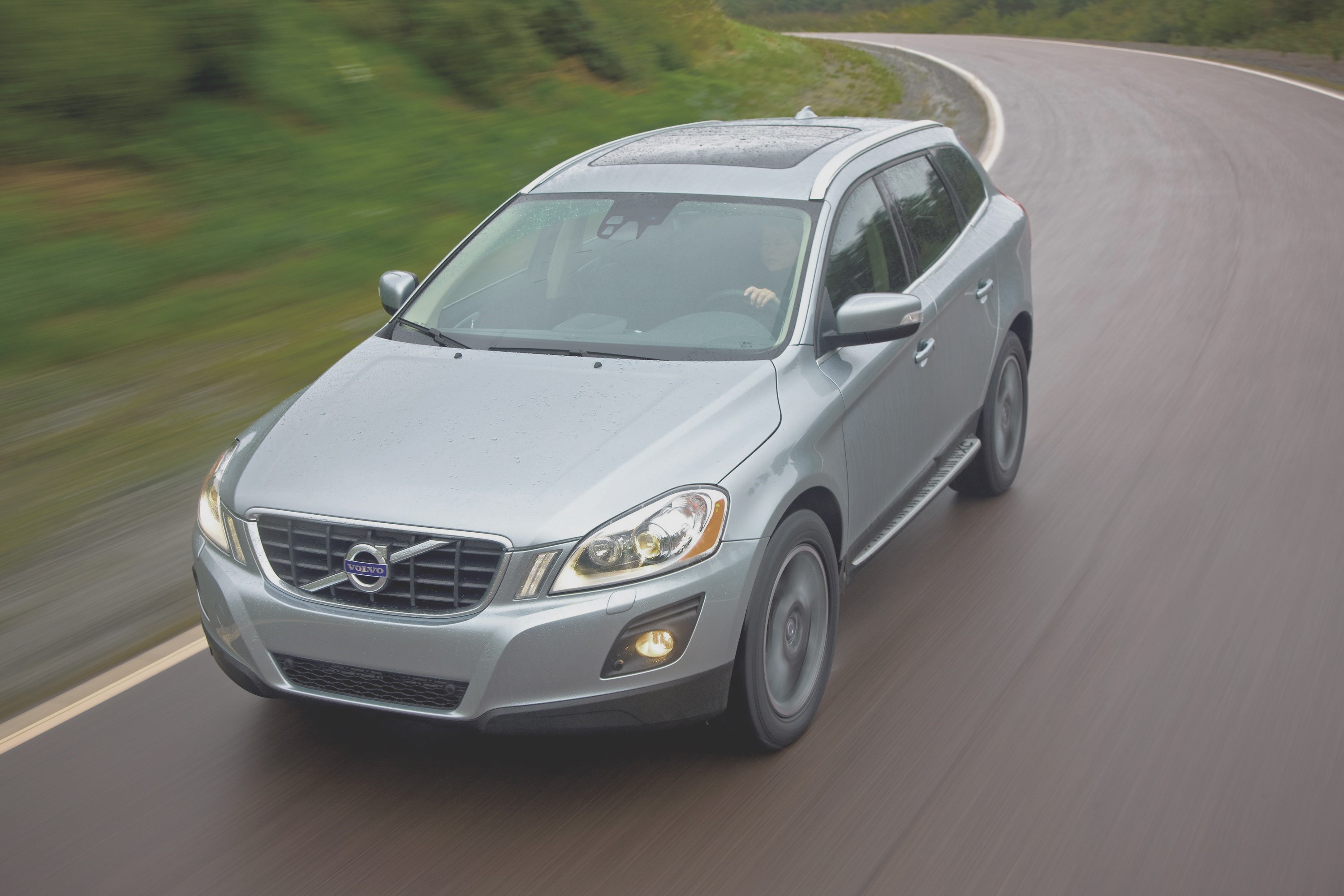 The problem affects eight different Volvo models and relates to a flexible steel cable covered by a rubber sleeve that's connected to the front seat belt.

Volvo says wear and tear to the cable could result in reduced seat belt restraint function in "extreme cases".

But it stresses that the issue is "extremely rare" and that it's received no reports in the UK or globally of accidents or injury caused by the defect.

As a precaution it's issued a recall, which will see all affected vehicles repaired free of charge – see the box below for the full list. 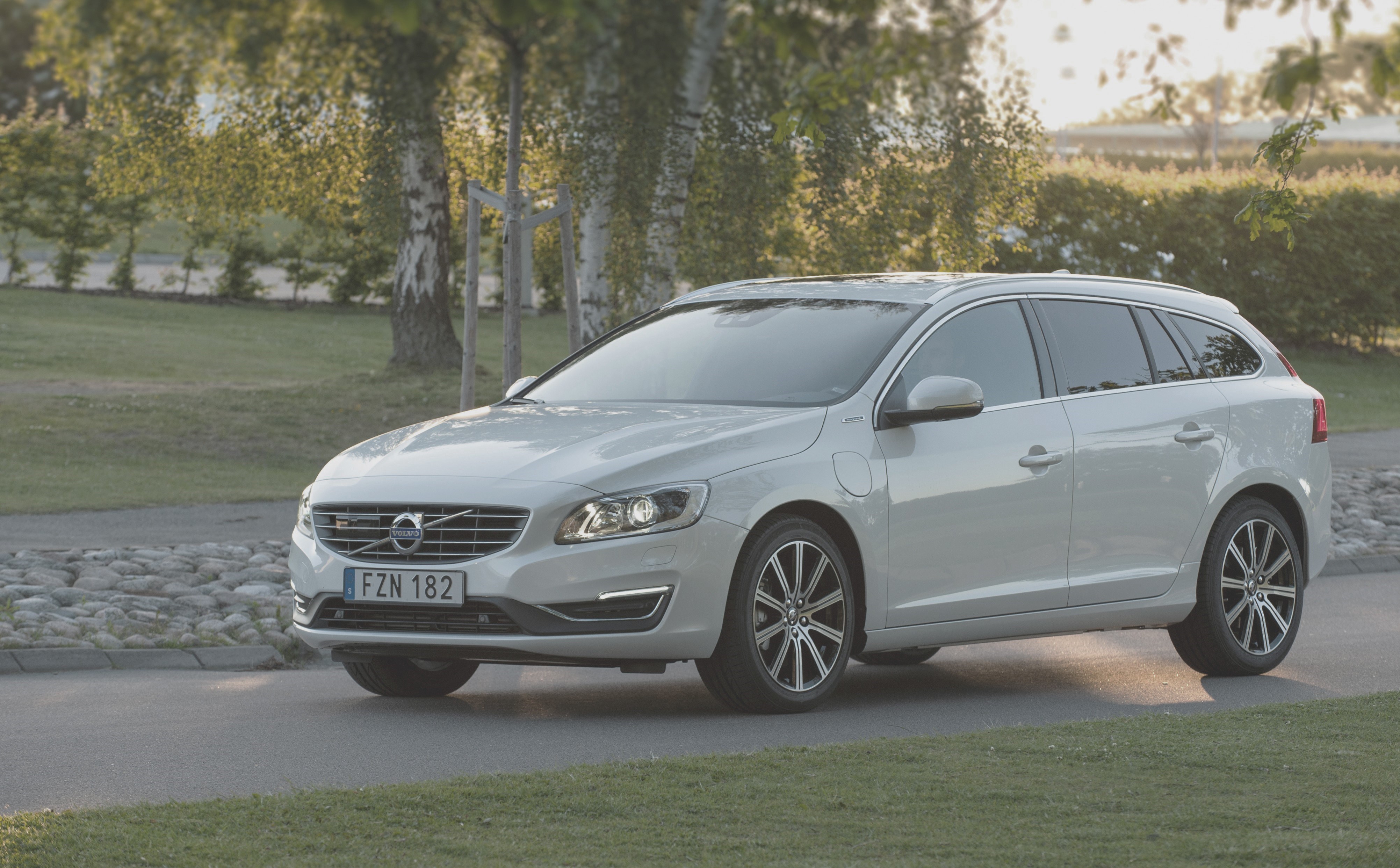 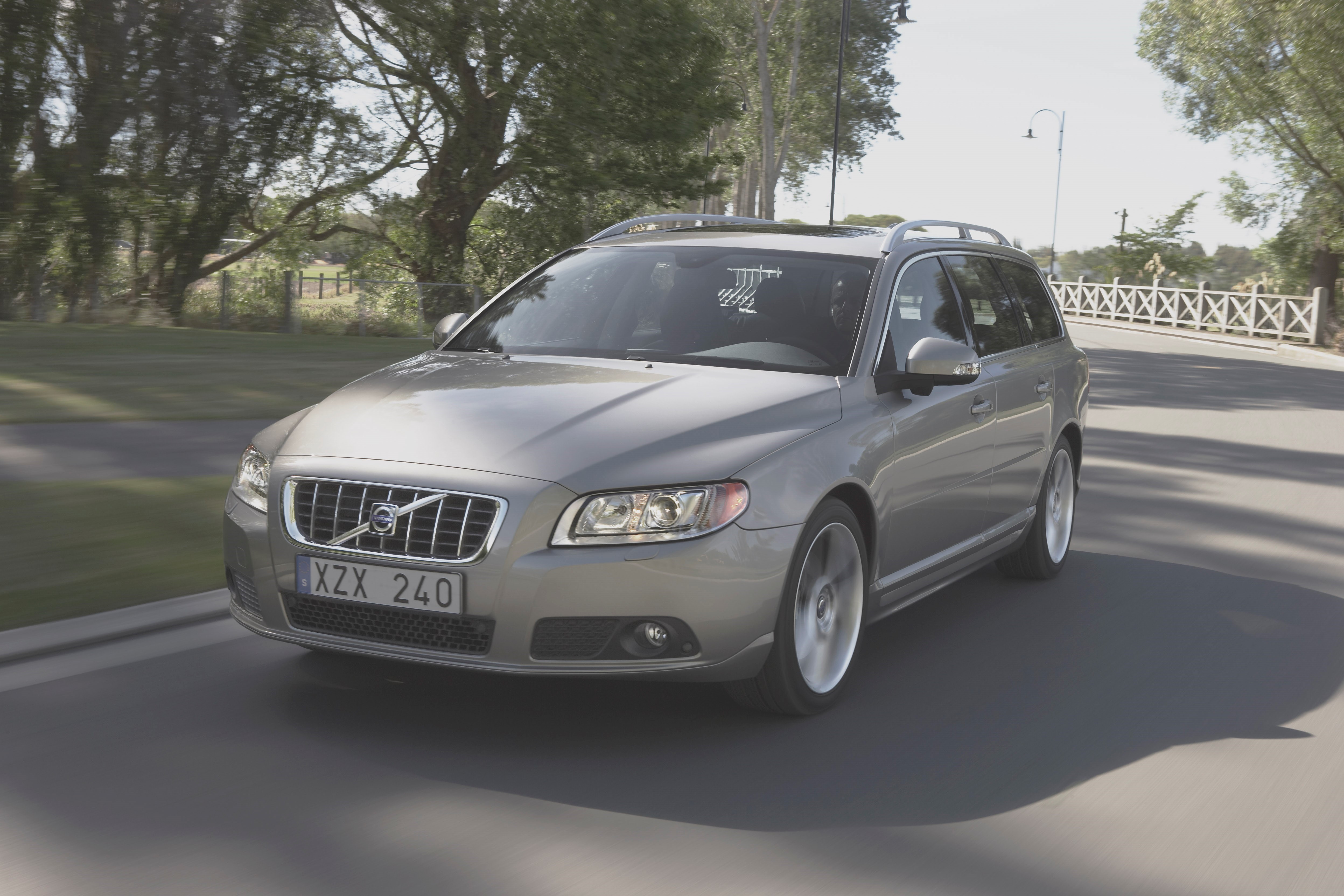 Which Volvo models have been recalled?

HERE'S a list of the eight Volvo models that have been recalled alongside the model year and production dates.

Volvo says it will contact owners of affected cars to inform them of the issue, and to tell them to contact their Volvo retailer to book an appointment to have their car repaired.

Repairs are expected to take place quickly but if your Volvo garage says it will take a while and you need a company car in the meantime it's worth asking if you can recoup these costs from Volvo.

You may also be covered by your car insurance although this could invalidate any no-claims discount you have and you may have to stump up an excess too. 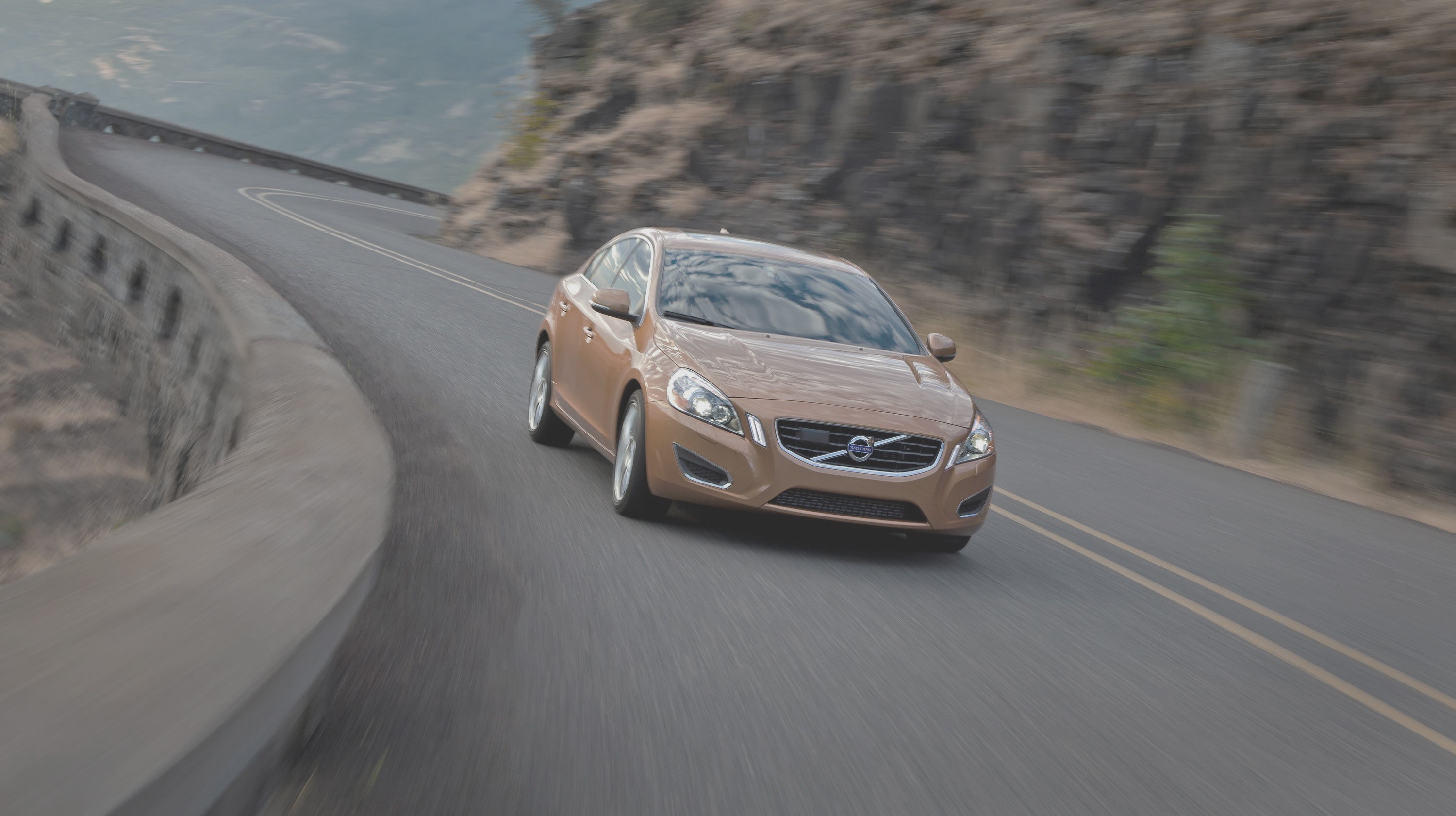 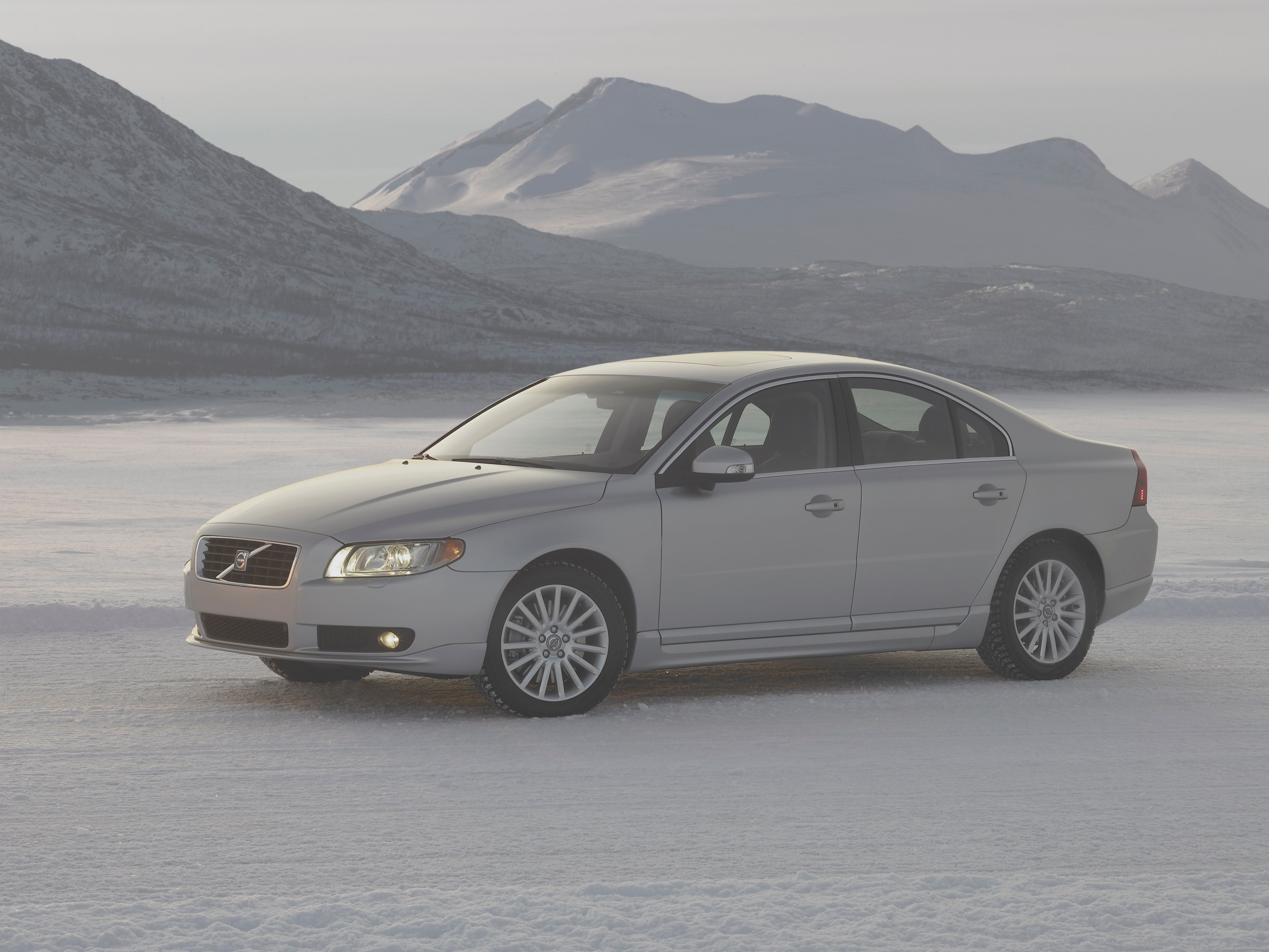 If you can't get an appointment at your garage due to a Covid-19 back-up or other delay, it's worth checking if your garage will visually inspect the seatbelt to confirm if the car is safe to drive in the meantime.

Volvo says an indication of an issue is damage to the rubber sleeve.

It adds that affected models are all older generation with no currently produced cars impacted.

A Volvo spokesperson said: "We do not compromise on safety, and always take full responsibility to ensure the highest quality and safety standards of our cars.

"We apologise for the inconvenience caused to our customers, and are grateful for their cooperation as we look to perform this precautionary action."

It's not the first time Volvo has had to issue a mass recall. In June 2019 it recalled nearly 70,000 cars in Britain after a fire risk related to engine problems.

Meanwhile in January 2019 it recalled around 31,000 UK cars over fears fuel pipes could crack and leak.

See The Sun's recalls page for the latest items recalled by manufacturers and retailers. TikTok Star Drea Okeke Was Quarantined in Nigeria For How Long?!
Lifestyle Caprice Bourret Shaken Up After Holiday House Is Robbed Maya Vander age: How old is Selling Sunset star Maya Vander?
We and our partners use cookies on this site to improve our service, perform analytics, personalize advertising, measure advertising performance, and remember website preferences.Ok