KEVIN the Carrot is officially back as Aldi has unveiled its Christmas advert for 2021 – and fans say it's the best one yet.

Viewers have taken to social media to praise the supermarket's festive campaign, with some saying it even beats the John Lewis ad. 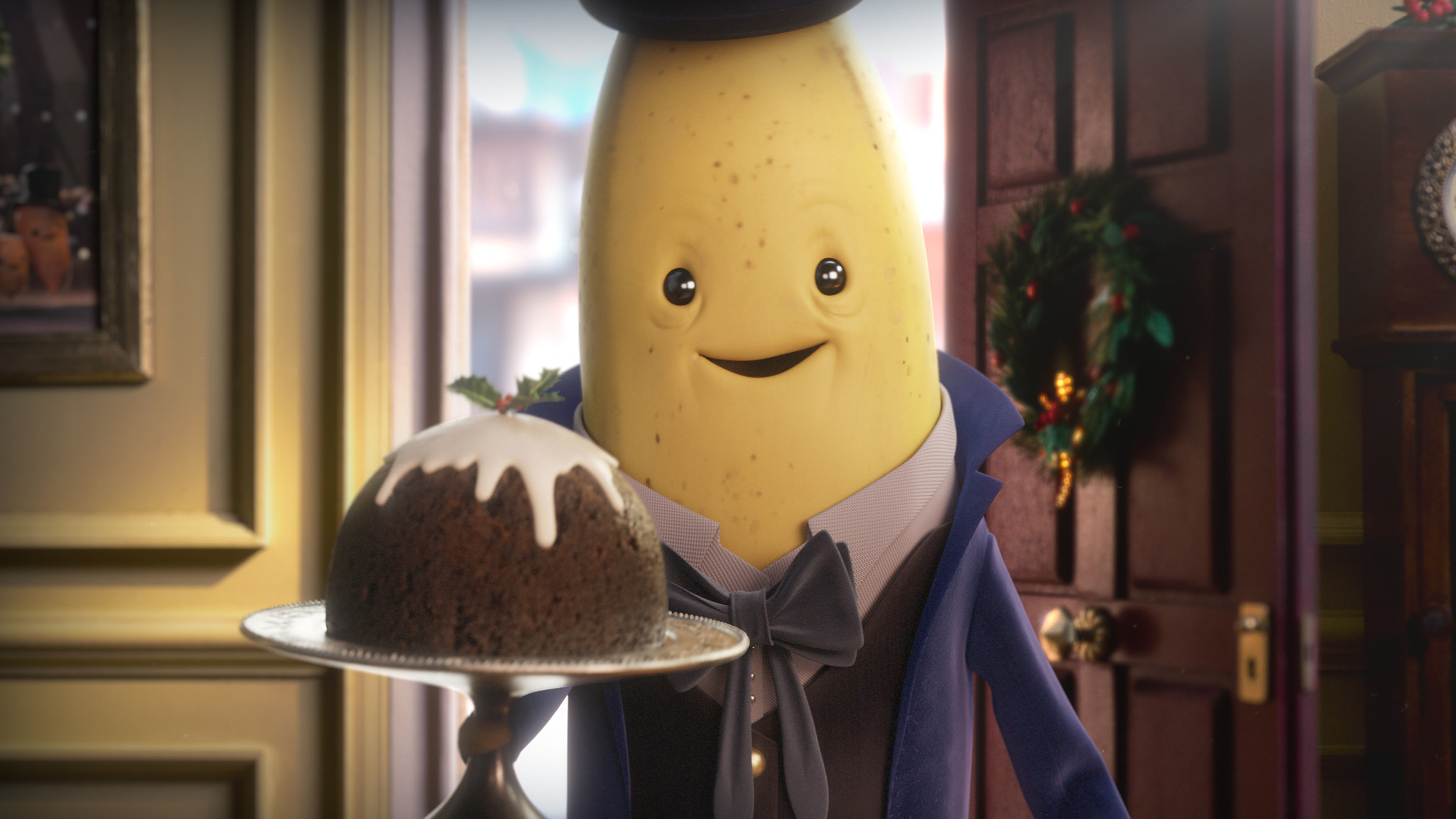 Customers were left wondering where their favourite character Kevin the Carrot was and if he'd got the chop.

But Kevin is officially back, alongside new chum Marcus Radishford, voiced by the England football star.

Aldi's ad is Dickensian-style take on A Christmas Carol and follows the story of Ebanana Scrooge.

Kevin the Carrot reminds the Christmas-hating banana of the spirit of the festive season.

And if the social media reaction is anything to go by, this year's offering could be even more popular.

On Twitter, fans have said Aldi had "absolutely nailed it" and it "wins best Christmas ad 2021!".

One fan tweeted: "Class!! You guys never disappoint with the Christmas ads."

Another added: "Aldi strikes again. Why is it that I look forward to the further adventure of Kevin the Carrot more than any other Christmas ad now?"

Another user agreed: "This is my favourite Christmas ad so far. Beautiful graphics and a lovely Be Kind message. Well done Aldi."

One user said: "Aldi always have the best Christmas ads!!! Markies and John Lewis spend fortunes and here's you guys keeping it real."

Another added: "More puns than a box of cracker, the kids will love it! And it's far better than the John Lewis ad!"

The humour of the advert has also not been missed.

One person tweeted: "Cuthbert the Caterpillar gets arrested! Genius trolling from Aldi."

Another added: "Has Marcus Radishford had a good influence on the ad execs? After years of torturing that poor carrot, Kevin seems to make it through this year without being kidnapped, tied up, half frozen, falling from a great height etc."

Another Tweet said: "What a perfect Christmas ad – so clever, funny and relevant. You've certainly won the Christmas ad crown this year in my book!"

Of course, other Christmas lovers may not agree that Aldi's is the best ad of the year.

We've rounded up all the Christmas adverts of 2021 so far to help you decide.

Iceland's cheeky spoof of the John Lewis ad certainly got some laughs, while the Boots Christmas advert has had some people in tears.

And while Very launched its ad all the way back in October, a massive 85 days before Christmas, there are still plenty more yet to come.

In the meantime, shoppers may be wondering if they can get their hands on their own Kevin or Ebanana.

We asked Aldi if it's planning to release toys this year but the retailer is not revealing anything for now.