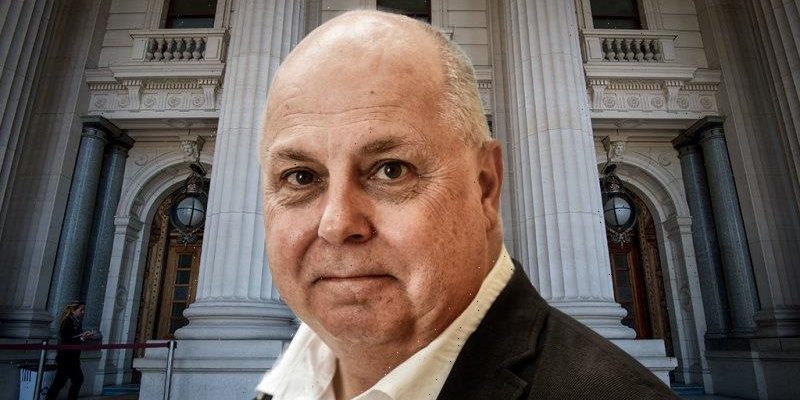 Treasurer Tim Pallas is confident the federal government will fund a purpose-built quarantine facility in Melbourne’s north, describing discussions with the Commonwealth as “incredibly positive”.

However, the Andrews and Morrison governments are in disagreement over the future of using hotels in the CBD to quarantine international arrivals, with Victoria wanting them to be phased out over the long term. 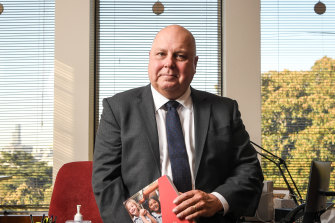 In an interview with The Age before he hands down his seventh budget on Thursday, Mr Pallas said while Victoria could fund the facility on its own, it was important for the two tiers of government to work together.

What we know so far

Budget position: Smaller deficits over the next four years with the budget papers to show a pathway back to surplus following the government’s big-spending COVID-19 response of 2020-21.

Health: $759 million into health and ambulance services, including for extra triage nurses and telehealth resources for Ambulance Victoria, improvements to flow in emergency departments and extra hospital facilities. 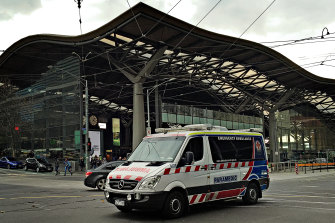 Education: $383.8 million for skills, training and higher education, including establishing a new skills authority, subsidising VET to eligible students including asylum seekers, upgrades to TAFE campuses and tools and equipment needed for apprentices and trainees.

Transport: Nearly $1 billion to build 25 new X’Trapolis trains in Ballarat and $3.6 million for the extension of the Mode Shift Incentive Scheme to incentivise freight operators to put more freight on rail.

G’day and welcome to today’s Victorian Budget blog as the state government announces its plan for the upcoming financial year.

I’m Roy Ward and I’ll be leading the blog today as we preview what is to come and then our team of reporters brings you coverage once the budget lock-in ends at around 1.30pm.

Please feel free to leave a comment on the blog and please enjoy the coverage to come.