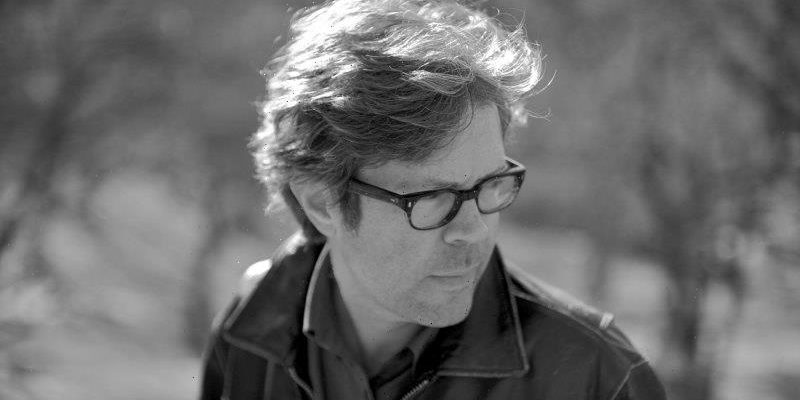 “Expecting a novel to bear the weight of our whole disturbed society – to help solve our contemporary problems – seems to me a peculiarly American delusion.”

Jonathan Franzen – whose sixth novel, the hefty and keenly awaited Crossroads, came out last week – wrote those words in 1996, in an essay about the state of American fiction. If a non-American were to make the same point, it might sound a bit rude. So, it’s nice to hear an American novelist admit it. Americans do seem to have some overblown ideas about what novels are for, and what they can do. 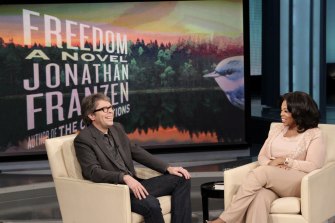 As it happens, Franzen started writing fiction at a moment when debate about the purpose and direction of the American Novel was raging especially hard. The argument had hotted up in 1989, when Tom Wolfe, emboldened by the success of his debut novel The Bonfire of the Vanities, wrote a long shit-stirring essay for Harper’s Magazine called Stalking the Billion-Footed Beast: a Literary Manifesto for the New Social Novel.

American novelists, Wolfe claimed, had abandoned their obligation to engage with the social world around them. Instead, they’d turned inward, retreating into experimentation and self-indulgence. The job of documenting American reality had fallen to journalists, and to journalists-turned-novelists like Wolfe himself.

In 1996, Franzen wrote his own Harper’s essay about the crisis in American fiction. Partly, he agreed with Wolfe. A good novel, he felt, should put its characters in a “dynamic social setting”, and do its best to challenge and change contemporary culture.

But according to Franzen, this was easier said than done. For one thing, the culture was changing at warp speed. Even as you tried to describe it, American reality kept shifting under your feet, so that issues that were “topically relevant” when you embarked on your whopping social novel were likely to seem “passé” by the time you were done. 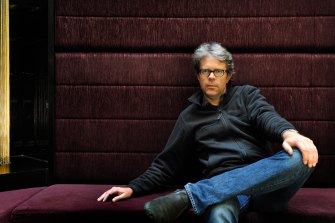 Jonathan Franzen at the Melbourne Writers Festival in 2011.Credit:Penny Stephens

Moreover, Franzen thought one of the biggest stories of his time was the insidious rise of communications technology. He’d begun to suspect that the “slow work of reading” was “incompatible with the hyperkinesis of modern life.” And if serious reading was a dying art, then serious writers were in trouble.

In gloomy moments, Franzen feared “there was no place in the world for fiction writers … You ask yourself, why am I bothering to write these books?” By 1996, he’d published two novels that did their damnedest to engage with mainstream America: The Twenty-Seventh City (1988) and Strong Motion (1992). And both books had flopped. Franzen felt irrelevant. He felt he was writing into a vacuum.

As he laboured on his third novel, the crisis in American literature became a crisis for Franzen personally. The book stalled, immobilised by the weight of its ambition. Feeling “a crushing imperative to engage explicitly” with the big issues of his day – feeling obliged to be not just a novelist, but an American novelist – Franzen froze.

To get his book moving again, he had to rejig his whole sense of what fiction was for. Lowering his sights, he stopped trying to write the Great American Social Novel. Instead, he would drill down on the tribulations of a single Midwestern family. And if he wrote about that family in a penetrating enough way, maybe he’d end up saying something implicit but profound about America at large.

The resulting novel was The Corrections (2001). In every sense, it was Franzen’s breakthrough book. Suddenly, he was relevant. Indeed, he was too relevant for his own liking. When Oprah picked the novel for her Book Club, Franzen publicly confessed that the accolade made him “cringe”. Oprah promptly uninvited him from her show. Franzen is a hard man to please. This partly explains why he’s such a good novelist. But it seems possible that it makes him a bit of a jerk in person.

Nine years passed before Franzen published his next novel, Freedom (2010). Again the reviews and sales were excellent. Again Oprah invited him on to her Book Club. This time, he gracefully accepted, and the two patched things up on air.

Franzen’s next novel was Purity (2015), which took direct aim at some big contemporary subjects that bugged him, including the internet. The book sold poorly by Franzen’s standards, and it exposed his main shortcoming as a novelist. His touch isn’t exactly light. He gets his effects through painfully bald description and relentless piling-on of detail, not through stylistic refinement. So when he gets angry, his prose doesn’t get funnier or more inventive. It just gets more aggressive.

In Crossroads, Franzen plays to his strengths. As with The Corrections, Crossroads probes the dynamics of one Midwestern family. This time they’re called the Hildebrandts. Franzen is so minutely interested in them that the current novel, which runs to 580 pages, is only volume one of a projected Hildebrandt trilogy. With a nod to Middlemarch, and with his tongue obviously in his cheek, Franzen has entitled this trilogy “A Key to all Mythologies.”

Franzen is 62 now, and the Hildebrandt trilogy may prove to be his final opus. Crucially, the saga is set in the past. When Crossroads ends, we’re still in 1971. So Franzen seems to have abandoned his struggle to keep pace with the hyperkinetic American present.

Moreover, he appears to have doubled down, or trebled down, on the proposition that by chronicling the unhappiness of one family, he can say more profound things about America’s ills. In Crossroads, the gamble pays off. Families are Franzen’s forte. I know of no other novelist who writes about them so mercilessly. You keep asking yourself: is he really going to go there? And he keeps going there. He makes you uncomfortable. He makes you writhe.

There’s a character in Purity who contemplates starting a magazine called The Complicater. The publication would pander to neither left nor right. It would “poke holes in both sides at the same time.” Its only aim would be to tell the truth.

That’s what Franzen’s books do. Like every good novelist, he’s a complicater. He insists that we’re all made from crooked timber, and there are no easy answers in life. No wonder Twitter hates him. But the popularity of his novels confirms that the world still contains a tenacious quorum of serious readers, ready to accept the challenges posed by serious books. Is Crossroads the Great American Novel? No, but the Great American Novel is a red herring, a mythical beast. Is it a great American novel, by a great American novelist? I don’t think there can be much debate about that.

The Booklist is a weekly newsletter for book lovers from books editor Jason Steger. Get it delivered every Friday.