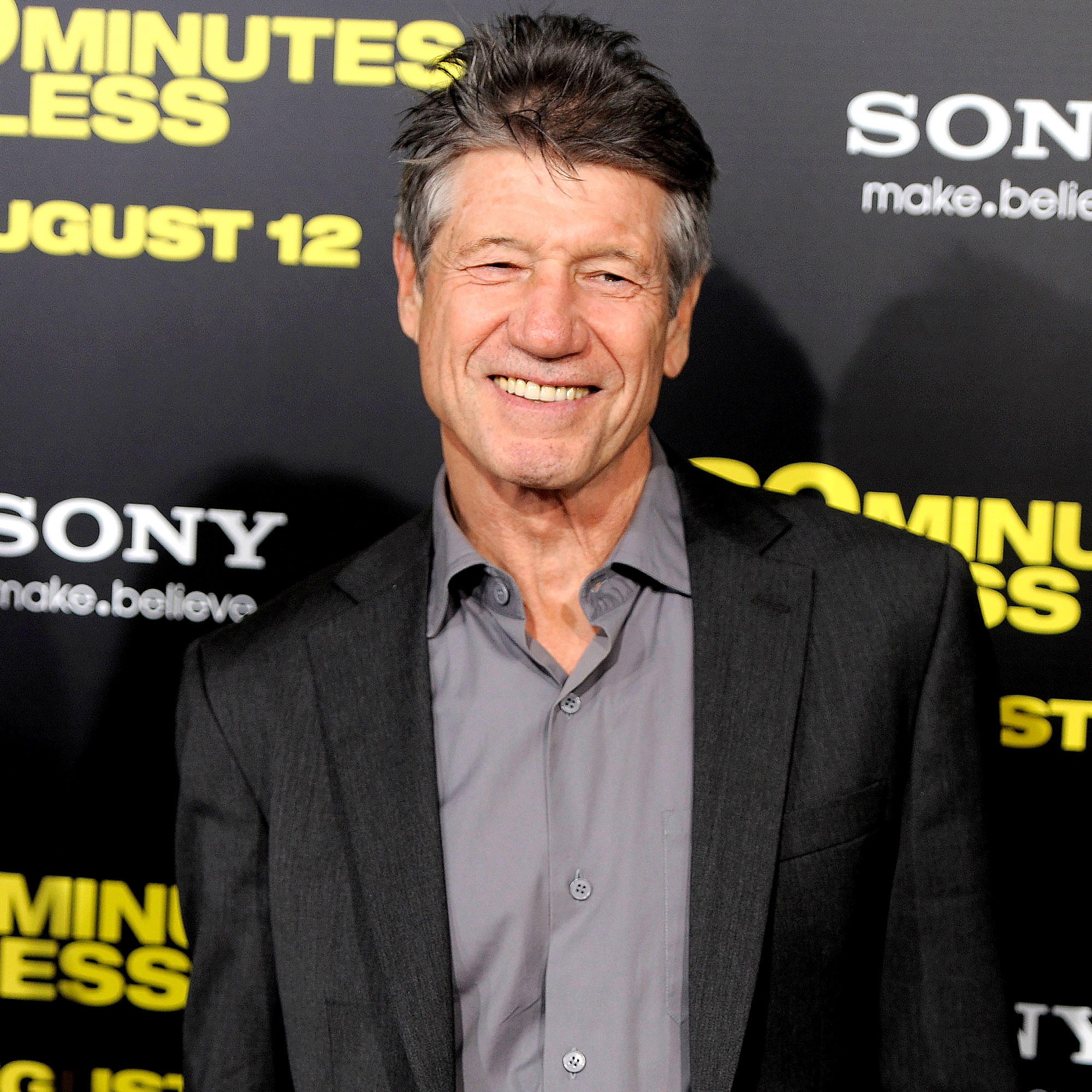 A lost star. Fred Ward — best known for his roles in Sweet Home Alabama, Tremors and The Right Stuff — has died at the age of 79.

Celebrity Deaths of 2022: Stars We Lost

The actor passed away on Sunday, May 8, according to his obituary. A cause of death has not been revealed at this time.

“The unique thing about Fred Ward is that you never knew where he was going to pop up, so unpredictable were his career choices,” the tribute read. “He could play such diverse characters as Remo Williams, a cop trained by Chiun, Master of Sinanju (Joel Grey) to become an unstoppable assassin in Remo Williams: The Adventure Begins, or Earl Bass, who, alongside Kevin Bacon, battle giant, worm-like monsters hungry for human flesh in ‘cult’ horror/comedy film, Tremors (1990), or a detective in the indie film Two Small Bodies (1993) directed by underground filmmaker Beth B., or a terrorist planning to blow up the Academy Awards in The Naked Gun 33 1/3: The Final Insult (1994), or the father of the lead character in Jennifer Lopez’s revenge thriller Enough (2002), or The Major, a pizza delivery guy in Danny McBride’s overbearing ex-Marine father in 30 Minutes or Less (2011).”

The late Golden Globe winner is survived by his wife, Marie-France Ward, whom he wed in 1995, and his son, Django, whom he shared with ex-wife Silvia Ward. Apart from his Hollywood highlights, the United States of Tara alum “spent the last years of his life developing his second favorite art form: painting,” per his obituary.

‘Sweet Home Alabama’ Cast: Where Are They Now?

While his list of credits is lengthy, the late star’s performance in 2002’s Sweet Home Alabama is a fan favorite. Fred appeared alongside Reese Witherspoon, Josh Lucas, Patrick Dempsey and Jean Smart in the beloved film, playing the father of Witherspoon’s character, Melanie. Even years after its release, rom-com lovers are still eager for a sequel — and so are some of the stars.

“I’ve even reached out to Reese, and I know Reese has said as well — it’s an iconic film,” Lucas, 50, told Access Live in July 2018. “I would love it because I would love to see where these characters ended up or where they are at this point in their lives.”

Most Shocking Celebrity Deaths of All Time

Before Sweet Home Alabama, the former boxer drew critical acclaim for his work in 1990’s Henry & June. The film followed author Henry Miller, who found himself in a love triangle in Paris in 1931 with his wife (Uma Thurman) and another writer (Maria de Medeiros). It was the first NC-17 film to play in theaters and is one of only three NC-17 movies to be nominated in Oscars history.

“My rear end seemed to have something to do with [that rating],” Fred joked during a 1990 interview with The Washington Post, noting that he and his fellow stars “thought we were shooting an R-rated film.”

Though it was racy, playing the literary icon was “a dream role” for the veteran. “He was 40 when he took that big leap,” he said of Miller. “Most people are digging themselves deeper into their structures. He was a man who knew he had to follow that inner urge, the creativity and the passion. Or he would die bitter.”