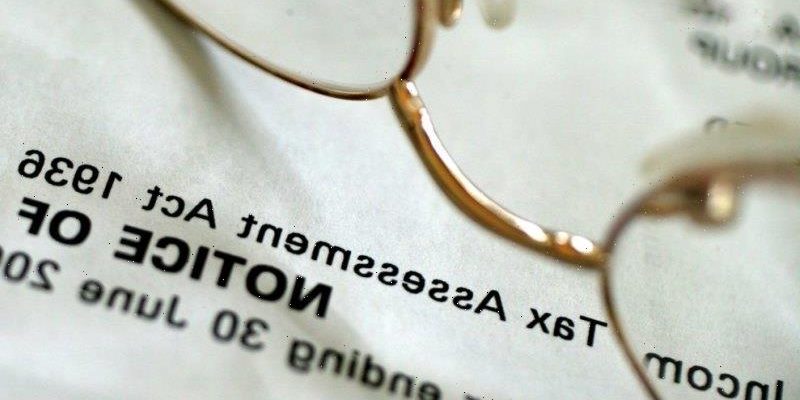 Millions of Australians would be able to stop collecting receipts in shoeboxes under a proposal to reform the personal tax system as the federal budget bottom line recovers from the coronavirus recession more quickly than expected.

The idea, first examined in detail in the 2009 Henry tax reform, would entitle all Australians to a $3000 annual standard tax deduction. Centrist think tank the Blueprint Institute argues this would benefit low and middle-income earners while delivering an economic stimulus. 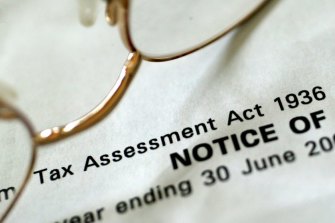 Up to 80 per cent of Australians would get a tax cut under a proposal to move to a $3000 standard deduction for the annual tax return.Credit:Virginia Star

Treasurer Josh Frydenberg will in the May 11 budget extend for a single year the low and middle-income tax offset worth up to $1080 for more than 10 million people earning less than $126,000 a year.

But even with the extension, these people still face a tax increase from 2022-23 until the third tranche of the government’s tax reform package starts from 2024-25. Those mid-decade tax cuts, however, will overwhelmingly benefit high-income earners.

The Blueprint Institute on Tuesday released research showing Australians spend $2.3 billion a year on managing their tax affairs. Almost 70 per cent of people use an accountant to do their annual return, one of the highest rates in the developed world.

It said the complex system of deductions forced people to use accountants, costing them time and money while forcing the federal government to use its own revenues to heavily police taxpayers.

A $3000 standard deduction would provide tax relief to 80 per cent of taxpayers worth between $400 and $600 a year, eliminate between 7 million and 9 million tax returns and reduce compliance costs by $4 billion annually, Blueprint said.

The institute’s chief economist, Steven Hamilton, said a standard deduction would not only free people from shoeboxes of receipts but act as a tax cut that would boost the overall economy.

“The policy would also lower marginal tax rates, encouraging workers to work more. These effects should be stronger for women, particularly those with children,” he said. “While the positive labour-supply effects would clearly be good for the economy, they would also generate additional tax revenue, helping defray the budgetary cost of the policy.”

Former Labor treasurer Wayne Swan promised in the 2010-11 budget to introduce a standard deduction along the lines proposed by the Henry review. This would have started as a $500 reduction in its first year before being doubled to $1000. The plan was dropped as the Gillard government sought to deliver a budget surplus. 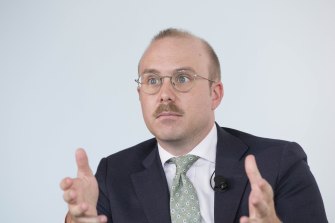 Blueprint estimates a $3000 deduction, which people wanting to claim itemised deductions could reject, would cost the budget about $5 billion annually. The government’s one-year extension of the low and middle-income tax offset will cost $7.2 billion.

Despite the tax offset and other spending pledges around aged care and health, the budget deficit is tipped to come in far lower than the $197.7 billion mid-year forecast.

UBS senior economist George Tharenou said the stronger economy, lower unemployment and high iron ore prices would combine to bring the deficit down to about $163 billion for 2020-21.

The better result means the 2021-22 deficit was on track to be about $58 billion, a $50 billion improvement on the mid-year forecast. Mr Tharenou said there was a chance Mr Frydenberg could pledge a budget surplus by the end of the forward estimates.

“It’s plausible the budget will project a return to balance in 2024-25 with a cumulative improvement of $200 billion,” he said.

But ACTU president Michele O’Neil will argue there should be a lift in budget spending, urging the government to uncap public service wages, invest more in infrastructure and put a major focus on women in a draft speech to be delivered on Tuesday.

She will use an address to the National Press Club to argue for free, universal childcare and 10 days’ domestic violence leave among a suite of measures to improve gender equality.

“We will see if [the government] have a gender lens or still have gender blinkers,” she will say.