On the Dec. 10 episode of ‘Total Bellas’, Nikki pulls out all the stops to catch Artem’s attention when she feels rejected by him in the bedroom while pregnant.

Nikki Bella wasn’t feeling her best during the Dec. 10 episode of Total Bellas — and her confidence struggles stemmed from fiance, Artem Chigvintsev, not wanting to sleep with her. “Artem and I haven’t been having sex,” Nikki admitted. “So I’m around the house naked more than usual. I have to do something to get his attention. Artem’s not having sex with me because he’s afraid to poke the baby. I don’t know where guys think of this stuff!”

Even though Nikki explained to Artem that there was no danger of ‘poking’ the baby inside of her, he was still hesitant. Plus, he didn’t love the fact that she was walking around without her clothes on, and skinny dipping in their pool in the daytime. “As I’m sure everyone’s aware, Nicole is very open and sexual about things and she doesn’t hold back,” he explained. “It’s very hard for me to accept because I was raised in Russia. Culturally, it’s two separate planets.” 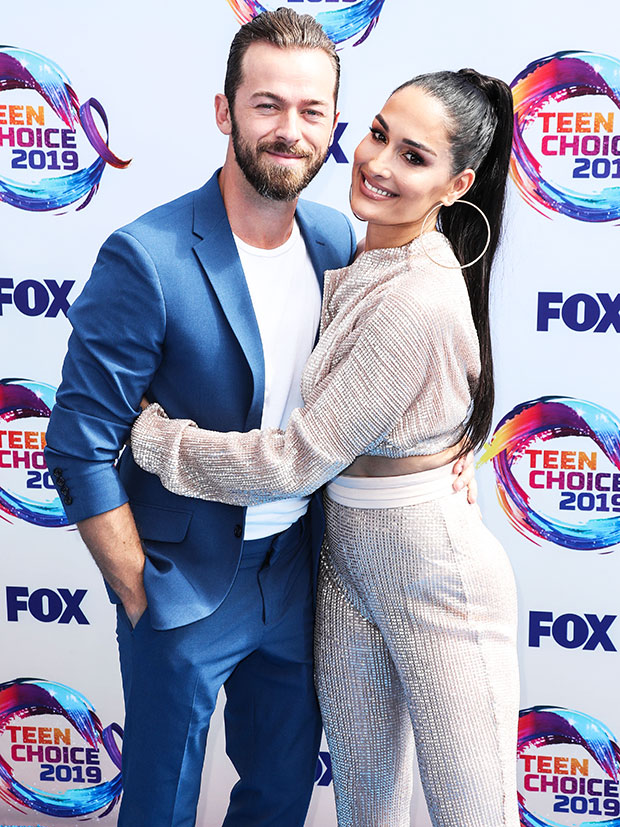 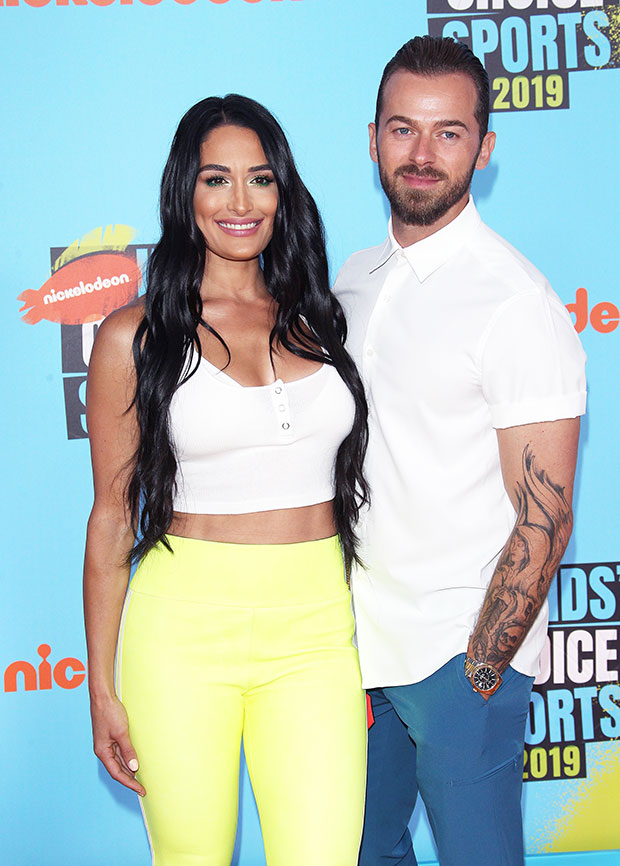