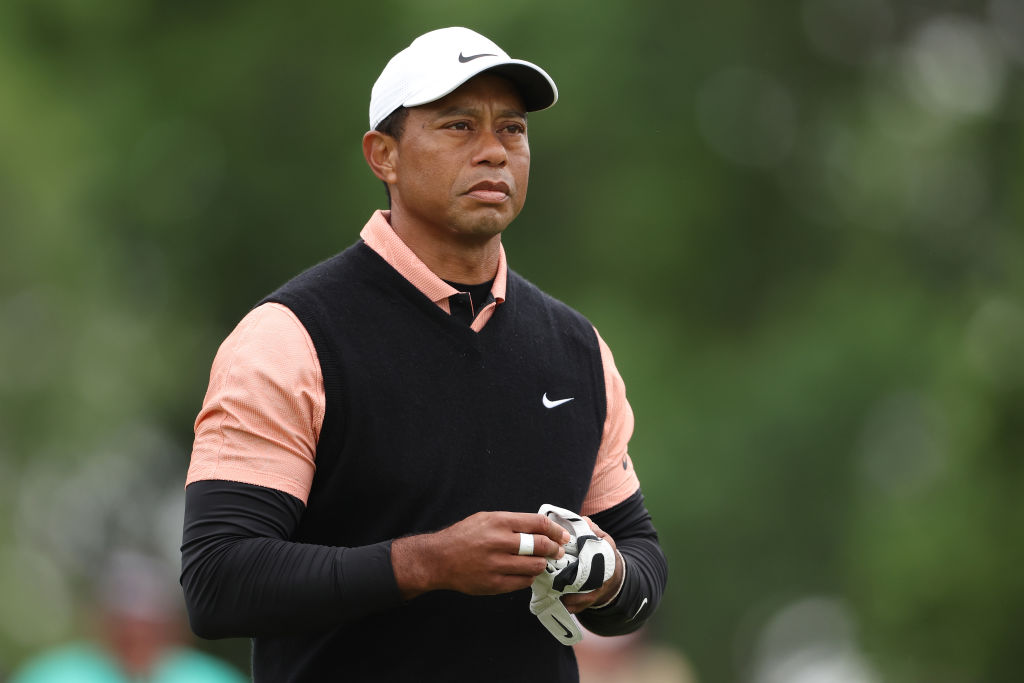 Tiger Woods rejected an offer of $1billion to join the Saudi-backed LIV Golf Invitational Series, according to Greg Norman.

The breakaway tour is due to begin on Thursday at the Centurion Club with a purse of nearly £20million up for grabs.

However, securing Woods, whose net worth is estimated to be around $1.7billion, has proved difficult despite Norman offering the 46-year-old a mammoth fee to join up.

The Australian said: ‘Woods turned down a deal that was mind-blowingly enormous; we’re talking about high nine digits.’

Woods only recently returned to action at the Masters in April after suffering serious injuries in a car crash last year.

The Floridian struggled to make a mark at Augusta or at the US PGA Championship in May but has reiterated his desire to keep playing in the game’s biggest events.

The PGA Tour have warned that players who join the rebel series face being banned for life from their tournaments.

A 48-man field is set to compete in Hertfordshire this week despite the PGA Tour’s stance.

On Saturday, world No.33 Kevin Na announced he was resigning from the PGA Tour, while Mickelson confirmed on Monday he would be playing in LIV Golf’s first event which has a winner’s prize of over £3m.

There are a number of players featuring at the Centurion Club who are also in the field for the US Open next week.

As things stands they will tee it up in the major, with the USGA – organisers of the US Open – yet to ban players for their participation in Norman’s breakaway tour.

LIV Golf have seven other tournaments scheduled across the United States and Asia for later this year.