A FLAT worth over £300k could be yours for just the price of a takeaway pizza.

The three-bed apartment in Lucan, Dublin, is being raffled off and is up for grabs for anyone with a ticket. 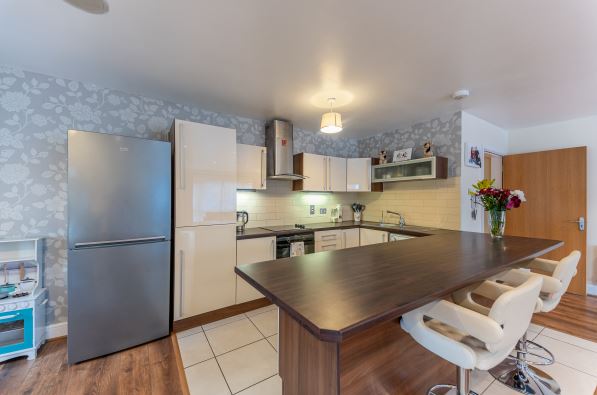 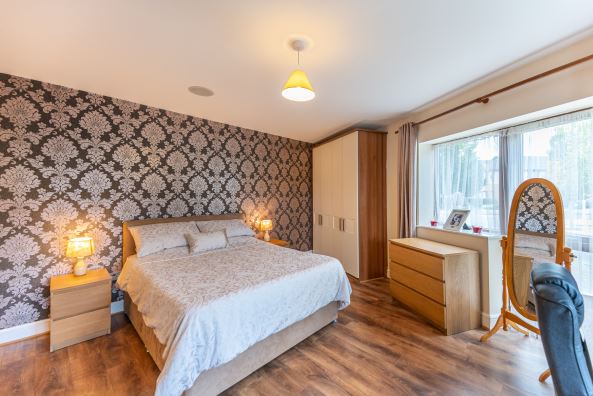 Keith Mooney, who organised the raffle, told Dublin Live: "I thought it was a brilliant way of selling a property, but also giving someone else the opportunity to get into the property market by just spending the price of a takeaway pizza.

"Being rent free, mortgage free, for the rest of your life basically. It's something that can change someone's whole life."

The apartment, which is 1,500 sq feet, will come fully furnished to the lucky winner of the property.

It is described as having "three extra large double rooms, with the master bedroom en suite.

“Built in wardrobes in each bedroom, very large and spacious living room and kitchen, a very large hallway including two additional storage rooms, two balconies, one of which leads to a communal garden shared by two other apartments in a private walled garden."

The organisers of the raffle say that the reaction has been “really positive” and they have 60,000 tickets to flog.

Keith added: "We only launched on Thursday afternoon. We've a thousand sold so far.

“We have 60,000 tickets but realistically we possibly aren't going to achieve that.

"But the reaction so far has been really positive. Positive messages, positive comments.

"People are really struggling at the moment in the property market, either paying extortionate rents or struggling to pay the mortgage.

“From our point of view there's going to be a family or a single person who can finally own their own home."

Keith has lived in the apartment for thirteen years, and is hoping to get a property with enough space to build a granny flat for his or his wife’s parents.

He wants to “look after the people who are closest to us” and hopes to open a rural retreat for people battling with addiction and mental health problems.

Can I really win a home in a raffle?

Theoretically you can, but if you're thinking of entering a property raffle, do so with caution.

While some raffles are legit, this can also be a hotbed for scammers.

There are plenty of examples where thousands of people have snapped up tickets hoping to win a dream home, only for no-one to ever seem to actually win the top prize.

Sometimes the person raffling their homes are forced to pull the plug because they inadvertently fall foul of advertising and gambling rules.

And some organisers have had to refund entrants because the ticket sales are in breach of payments service providers' rules.

Always be sure to check the small print – often there's a clause saying the prize will not be awarded unless a certain number of tickets are sold.

Other things to check include whether the property is freehold or leasehold – if it's leasehold you'll want to find out how long there is left on the lease and how much it could cost to get extended.

Check whether there are costly service charges or ground rents too, as these can be very high on some leasehold properties.

And while the idea of owning a castle might appeal, do consider running costs – the cost of heating a castle is likely to be a lot more than on a smaller property. 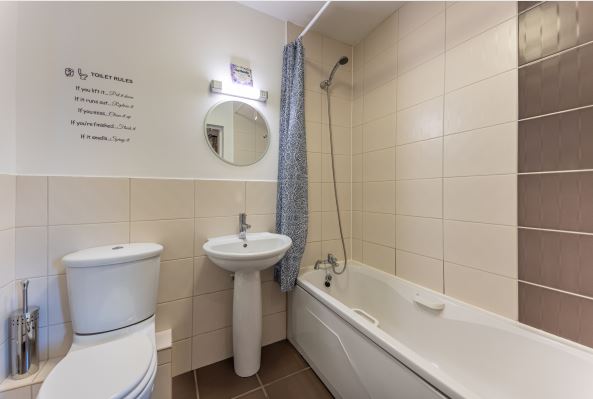 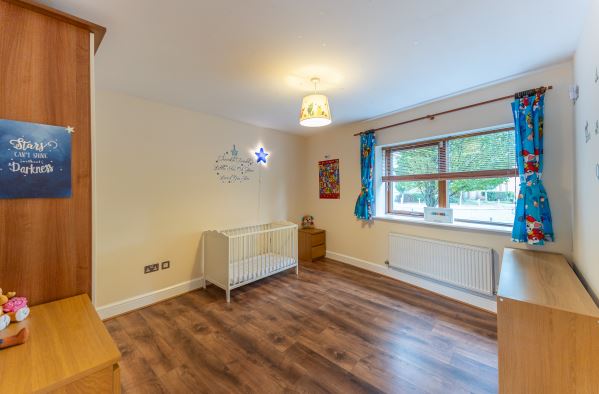 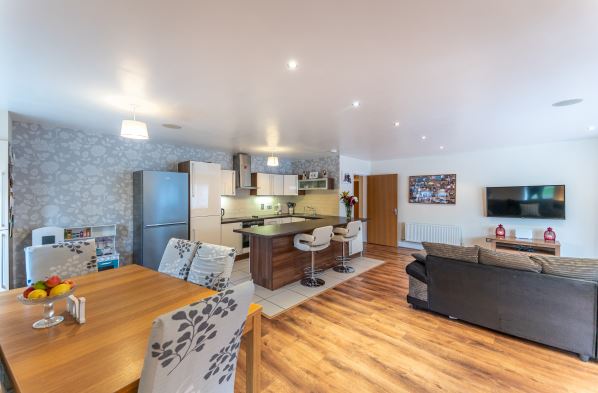