While celebrating Joe Biden and Kamala Harris’s victory in the 2020 election, Kelechi Watson made reference to her newly single status. “And I thought becoming Single was gonna be the only eventful thing to happen to me this year #TwentyTwenty,” Watson wrote on her Instagram Stories, according to People. The post has since expired.

Watson and Smith first shared news of their engagement in September 2019 in an Instagram post. “Forever Ever…,” Watson romantically captioned the post, which no longer appears on her feed. “‘They’ll say its love/And they’ll know its love/For when they call its name/it will answer to love/Without hesitation’ ~me.” 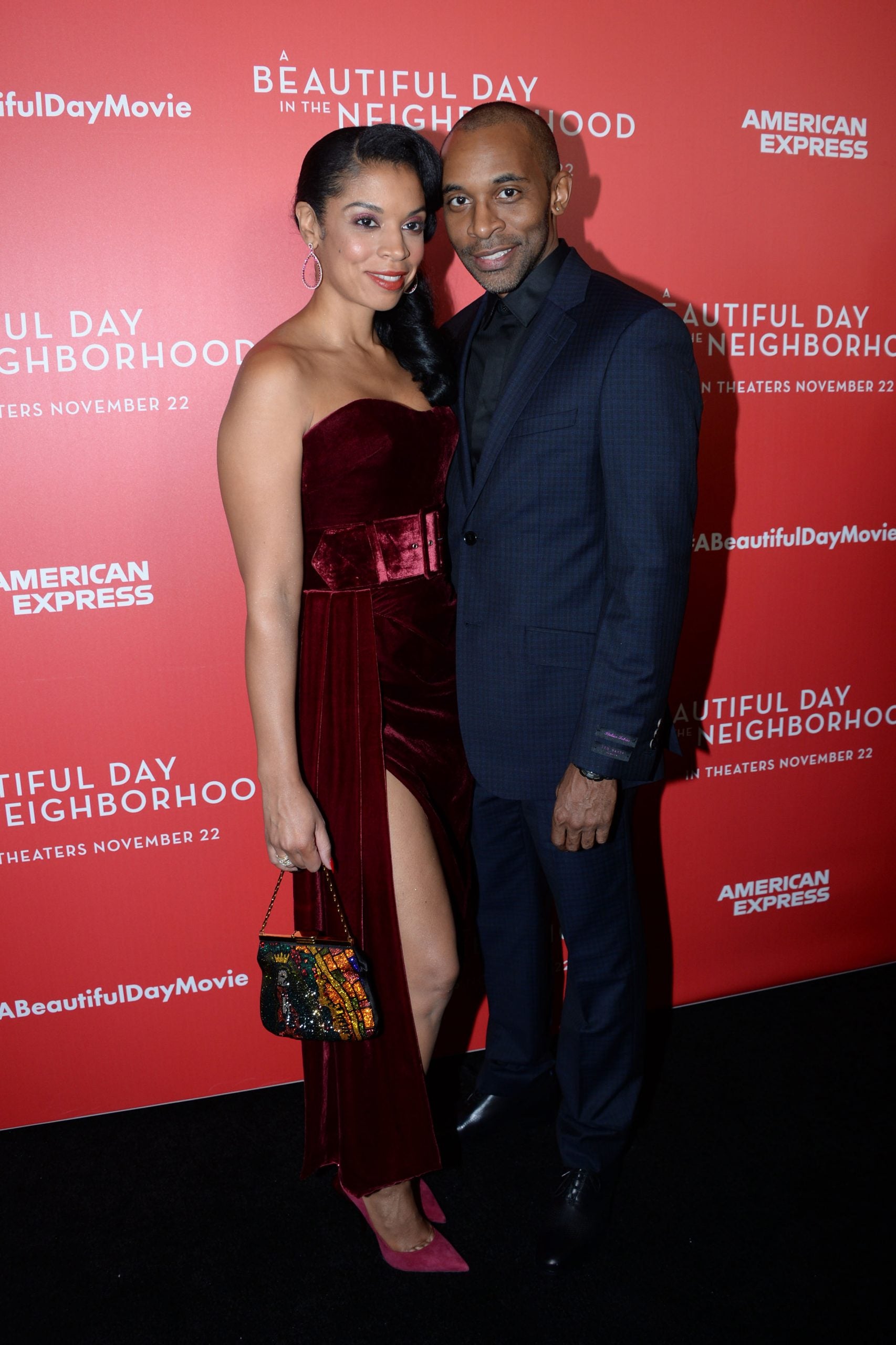 During an interview on the 2019 Emmy Awards red carpet, Watson confirmed the news while revealing she’d named her gorgeous sapphire ring Marina, which is inspired by the location where Smith proposed. “He took me to Marina Del Rey as part of the day,” she said while explaining the origin of the nickname.

Watson, who is Howard University graduate just like our new Vice President-elect, continued celebrating the Biden/Harris win all weekend, posting a tribute in their honor.

For his part, Smith has not addressed the breakup, but did celebrate Madame Vice President with an Instagram post that needed few words beyond “Period!”