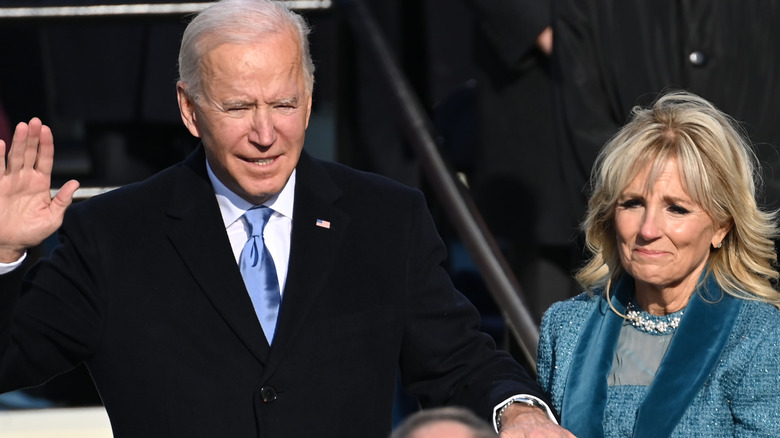 For President Joe Biden and First Lady Jill Biden, it’s been a long road to the White House. Although they are thrilled to be there, both admit that it’s a different kind of life. Joe Biden first ran for president in 1987. He dropped out before the primaries were over, but gave it another shot in 2008, where he again dropped out of the race before Barack Obama became the official nominee. However, he still made it onto the presidential ticket when Obama chose the long-time Democratic senator as his running mate, according to Biography.

The Bidens got a taste of what life was like in the White House for eight years, as Biden served as one of Obama’s closest advisors and Jill was an active second lady. However, that could not prepare them for what life is really like when you hold the most powerful job on the planet. 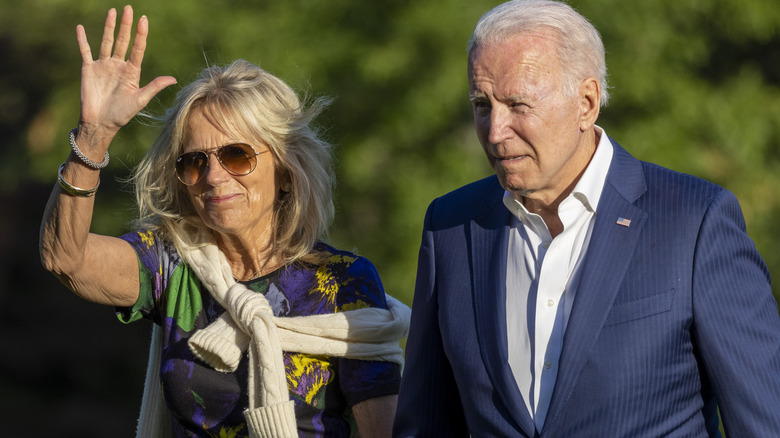 President Biden told Vogue that they can’t just spend time together away from work and stress like they used to, but he understands why.

“I miss her. I’m really proud of her,” the president said. “But it’s not like we can just go off like we used to. When we were living in Delaware and married, once a month we’d just go up to a local bed-and-breakfast by ourselves, to make sure we had a romantic time to just get away and hang out with each other … I’m not complaining. It’s part of the deal.”

The president is also not used to his wife traveling so much and the busy schedule she keeps prepping for these trips. She is also a community college professor as she continues teaching writing at Northern Virginia Community College, according to White House.gov.

“The other thing is, she’s been traveling all over the country,” Biden said in Vogue. “And doing major events for me … and for the country. And so I’ll find that I’m working on a hell of an important speech and I’m distracted. And then I may not be working on one and I want to go and hang out with her, and she’s working on an important speech! Or grading papers. We have to figure out a way — and I mean this sincerely — to be able to steal time for one another. I think that’s the deal.” 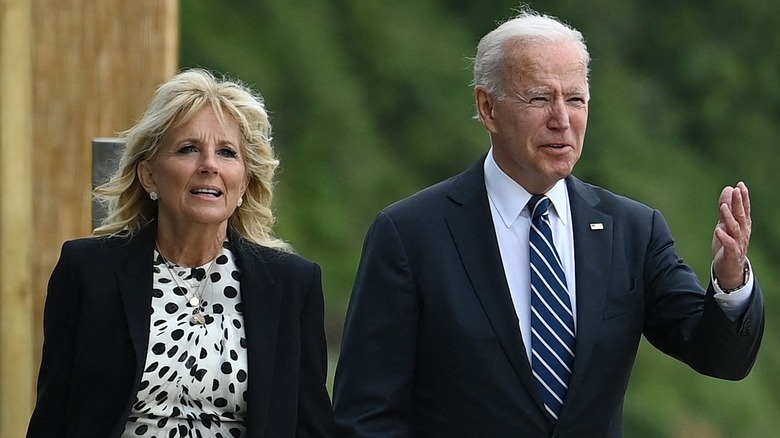 Despite a few lifestyle adjustments and not having all the time as a couple that they used to, President Joe Biden and Jill Biden are adjusting to their new circumstances with grace and gratitude. The first lady told Vogue how honored she is to live in America’s most famous home.

“You know, it has this sort of magical quality to it. One room is just more beautiful than the next, and you’re sort of in awe,” Jill Biden said in Vogue. “Everyone here works so hard to create this world because I think that they understand the kind of pressure that Joe and I are under. They make the rooms beautiful, and the flowers and the food are perfect. And you have the balconies. And, of course, our grandkids had been here a lot with the Obama kids. So they knew it but not as intimately, of course, as us living here ourselves.”