It’s pretty safe to say that Kim Kardashian and Kanye West are total couple goals. They met in the early 2000s, when Kanye was recording a song with singer Brandy (who’s also Kim’s friend), Kardashian revealed to Teen Vogue in 2017. Kanye didn’t even know how to pronounce Kim’s name back then, but boy, have they come a long way since; from friends to lovers to parents to spouses — all with their family backing them up. The Kardashian family’s quotes about Kim and Kanye’s relationship are actually so supportive and sweet, it’s no surprise they’ve thrived so much as a couple.

Having your family’s support can be incredibly beneficial to your relationship, and according to these quotes from the Kardashian-Jenner clan, Kim and Kanye definitely have that — in the good times and the bad. Like most couples, Kim and Kanye have definitely had their fair share of ups downs, but each time, they’ve pushed past them, and will celebrate their fifth wedding anniversary on May 24. While Kimye seemingly have the support of the entire family, Kris Jenner and Khloé had the sweetest things to say about them, along with an adorable anecdote from Kylie Jenner. See for yourself.

Kylie’s been rooting for these two since day one. 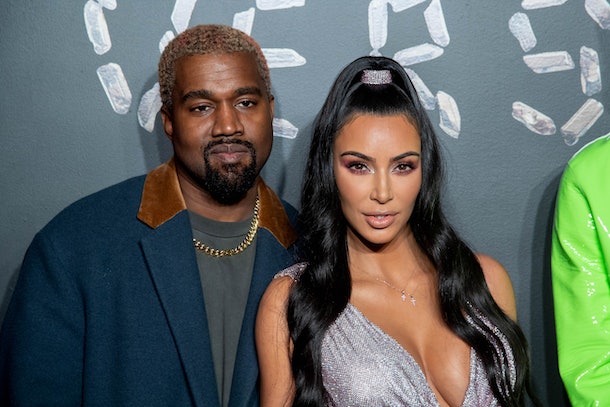 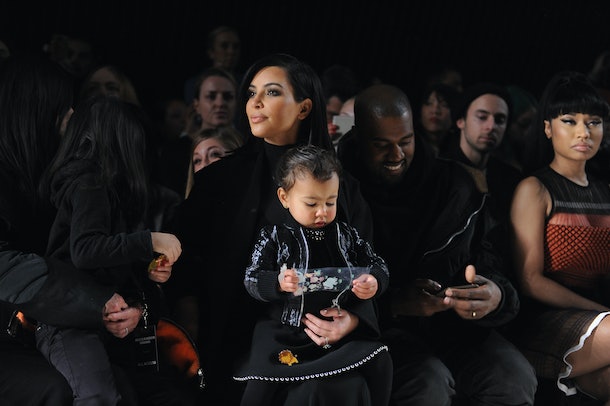 — Kris Jenner said in an interview on Hello Ross

And remembers every last detail of their special day. 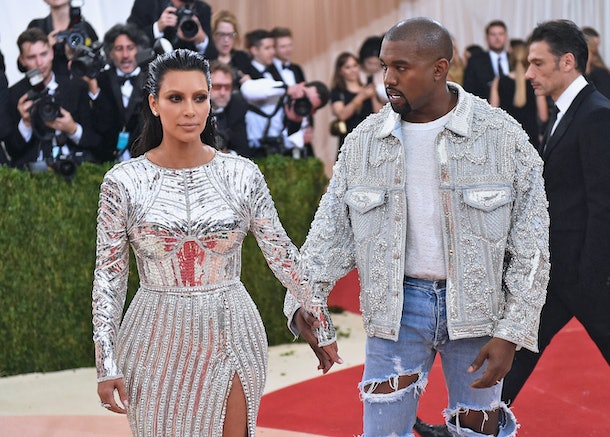 — Kris Jenner wrote, in an anniversary shoutout to the couple on Instagram

She’s also beyond happy for them, of course. 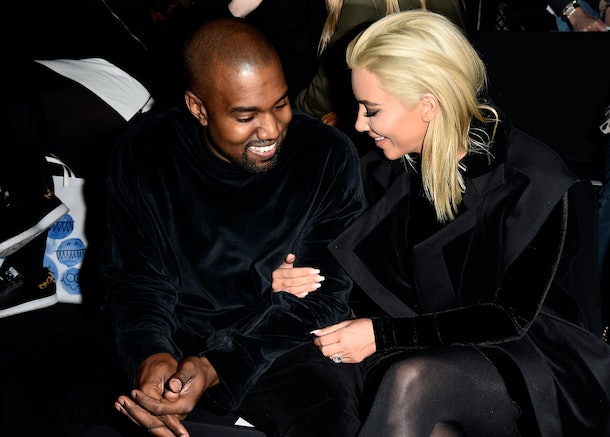 Khloé says they’ve loved each other for multiple lifetimes. 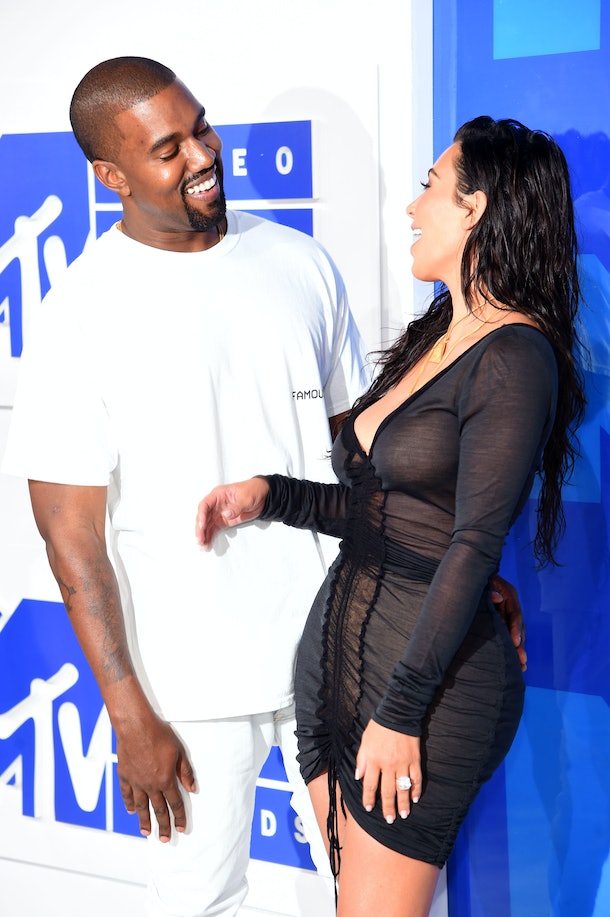 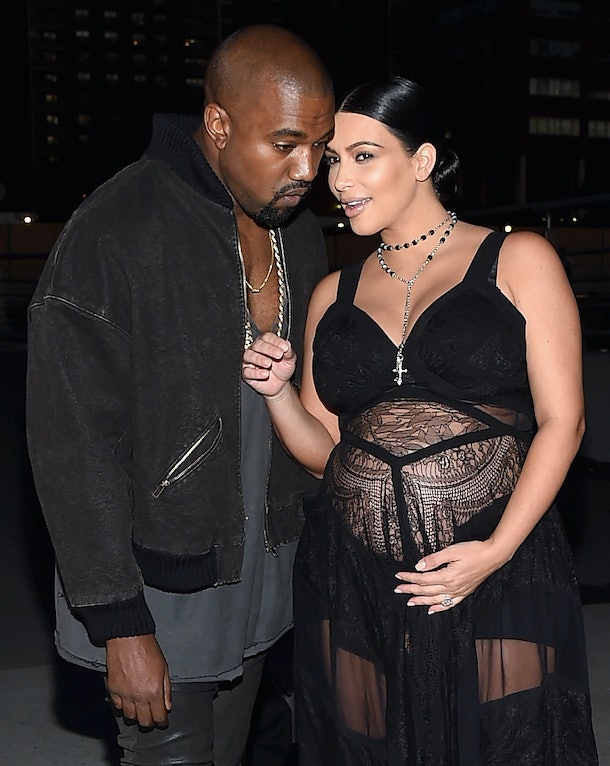 — Khloé gushing about Kim and Kanye on their first wedding anniversary

No matter what, the Kardashian-Jenners have Kim and Kanye’s back, proving time and time again that they’re a strong unit that’ll support each other through anything. Actual fam #goals.