The U.S. is home to the three richest families in the world.

The Walton, Mars and Koch families have topped the list of wealthiest clans in the world, according to a September report from Bloomberg.

The families have remained in their positions as the richest in the U.S. and in the world for several years. That’s true even for the Waltons, who have given away millions of dollars during the last year, Bloomberg reported.

Though the descendants of Walmart founder Sam Walton are the richest family in the world, their wealth, as reported by Bloomberg, doesn’t quite reach the wealth of the richest man in the world, Elon Musk, who is currently worth $290.3 billion, according to the Forbes Real-Time Billionaires List.

The Waltons’ wealth does surpass the wealth of Jeff Bezos, who is currently worth $205.4 billion, according to Forbes. However, the Mars and Koch families have not reached Bezos’ wealth, according to Bloomberg’s September report.

SUBS AND SUCCESS: HOW JIMMY JOHN’S FOUNDER PURSUED HAPPINESS IN THE ART OF SANDWICH-MAKING

Read on to learn more about the three wealthiest families in the world, according to Bloomberg. 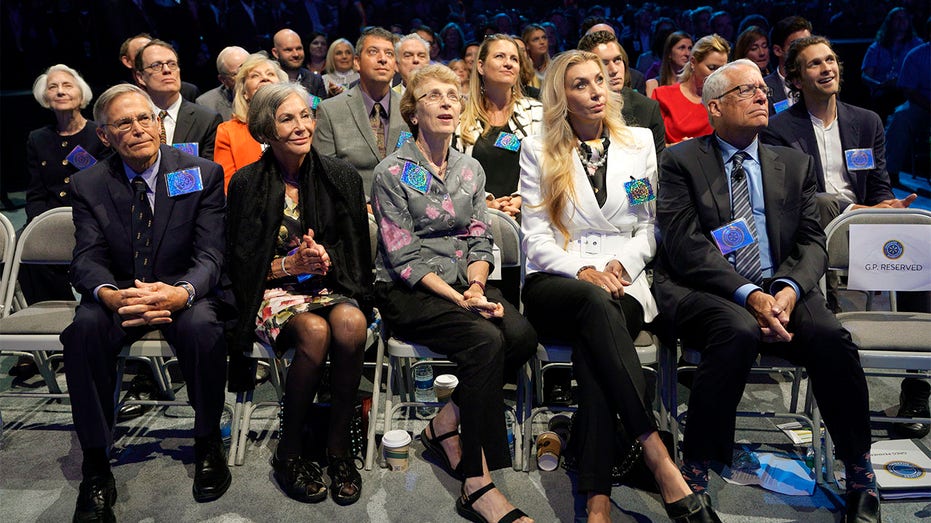 Sam Walton opened the first Walmart in Bentonville, Arkansas, in 1962, according to the company’s website. Now, Walmart is the largest retailer in the world. 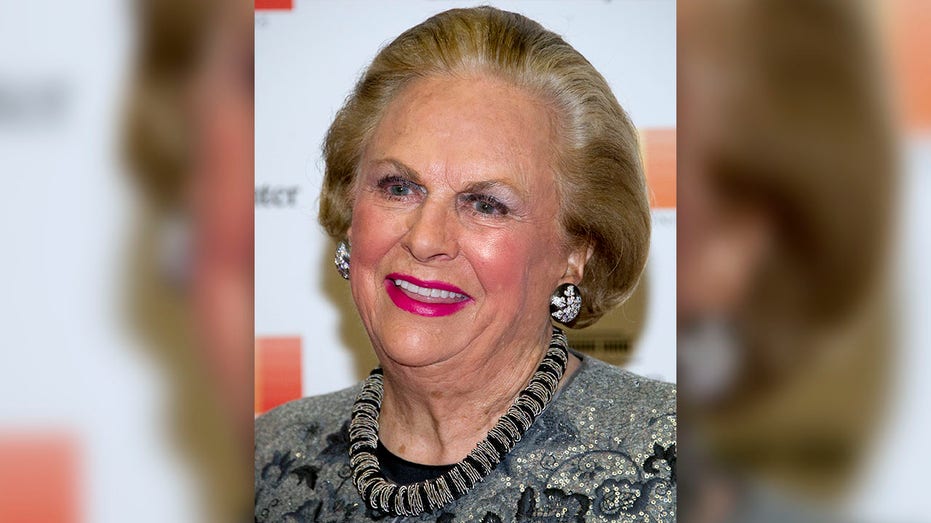 Candy company Mars was founded by Frank Mars more than 100 years ago. Despite the well-known candies from Mars – such as Snickers, M&Ms, Twix and Dove – FOX Business previously reported that more than half the company’s revenue comes from pet-care products. 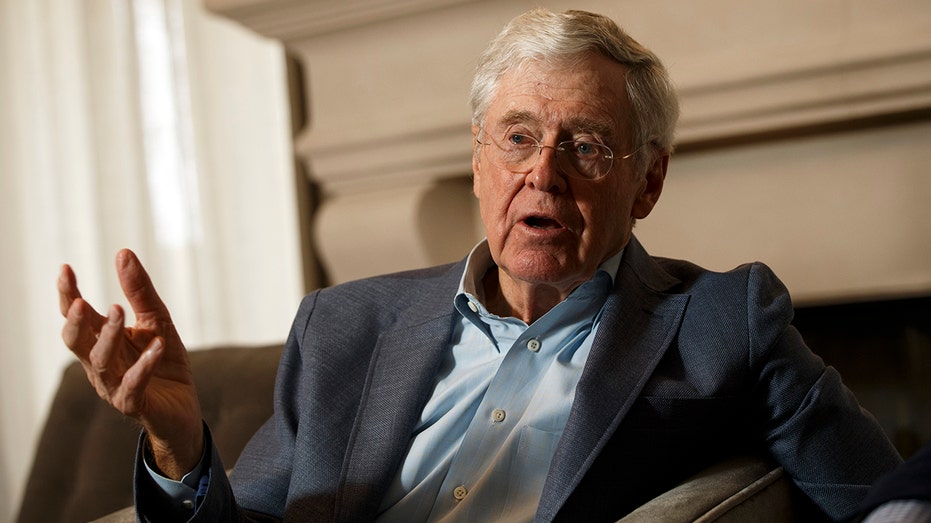 Charles Koch is pictured in 2015. (Photo by Patrick T. Fallon for The Washington Post via Getty Images)

FOX Business previously reported that the wealth of the Koch family began with Fred Koch’s oil firm and was split between his four sons before two sons left in the 1980s. Charles and David Koch were the two sons who stayed, and today, Charles Koch serves as the chairman of the board and CEO. David Koch, who also maintained a position of leadership until 2018, died in August 2019.