“I’m happy to see you!” Anastasia Petrova, who reportedly lives in Moscow, told the 30 Seconds to Mars singer in a video obtained by Page Six. “You’re talking to me! It’s amazing!” 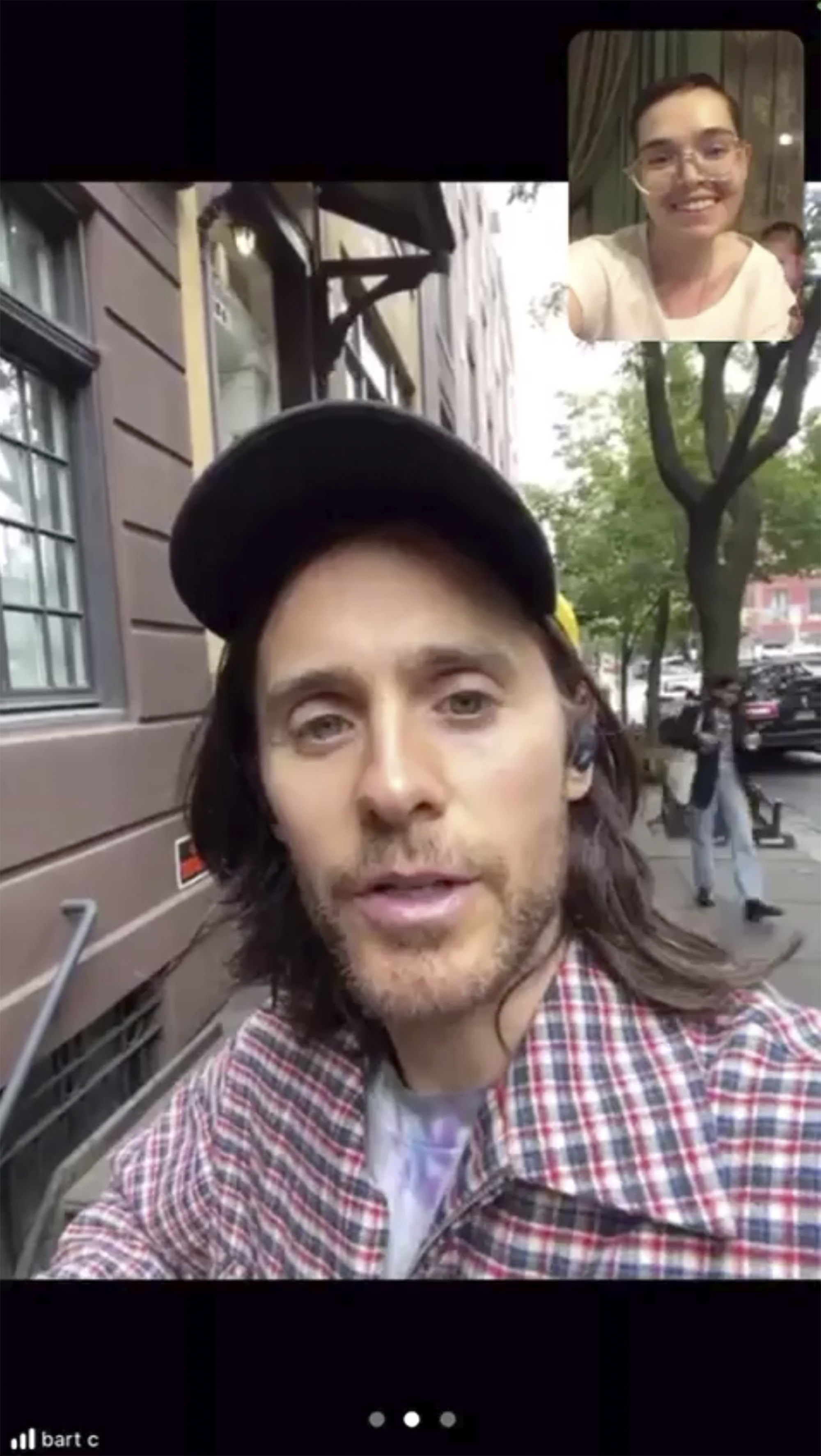 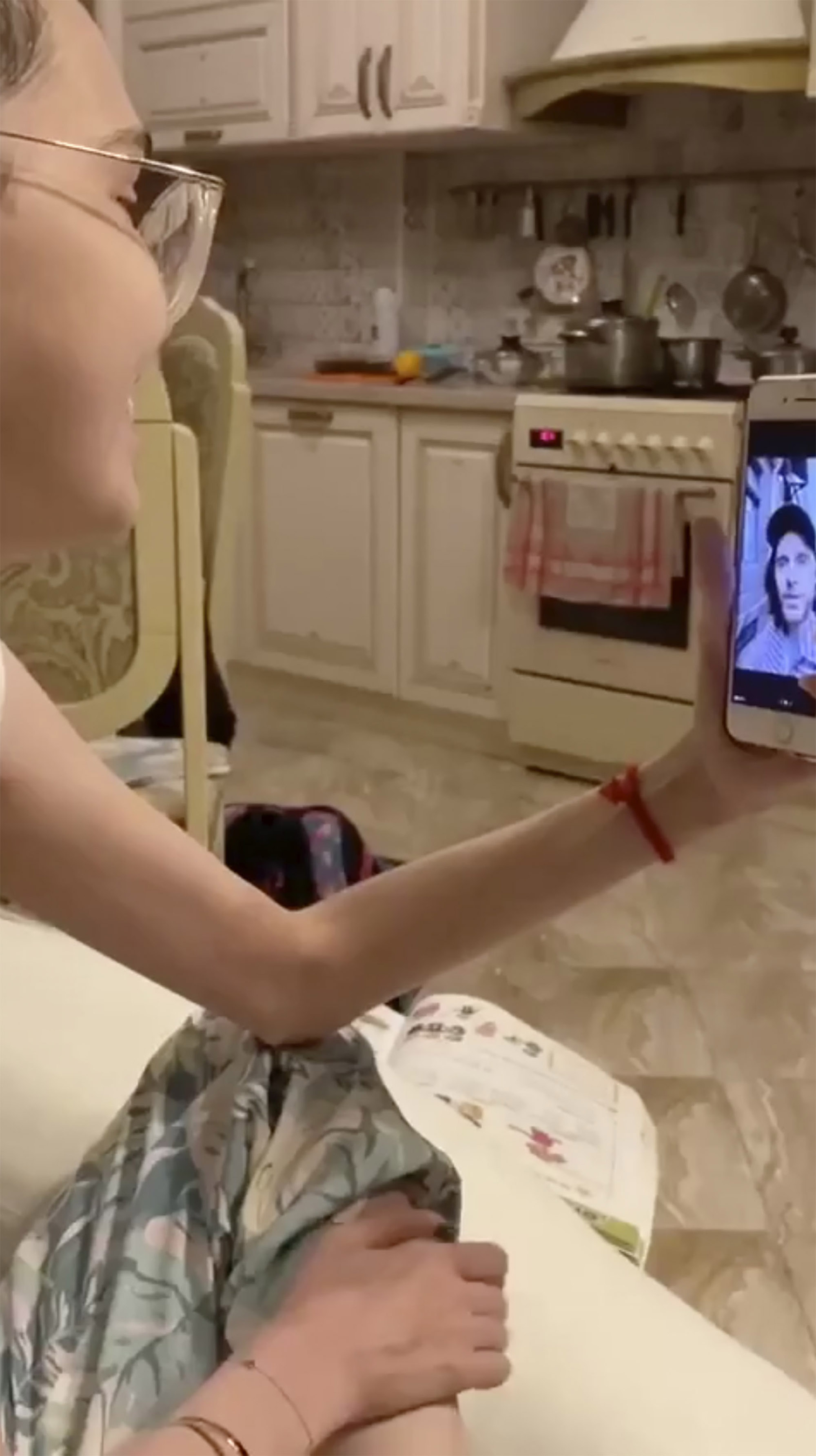 During the call, Petrova, who could barely contain her excitement, showed him a full-sized cardboard cutout of himself that she has had for a decade and the pair discussed pets and music during the call.

“I see you smiling and I’m happy you’re smiling,” Leto told her. “I’m thinking about you over here and I’m happy to talk to you.”

The 49-year-old “Dallas Buyers Club” actor asked Petrova how she was feeling, to which she candidly replied that she’s wasn’t doing great, and taking morphine to help her because of her illness, which was not disclosed on the call. 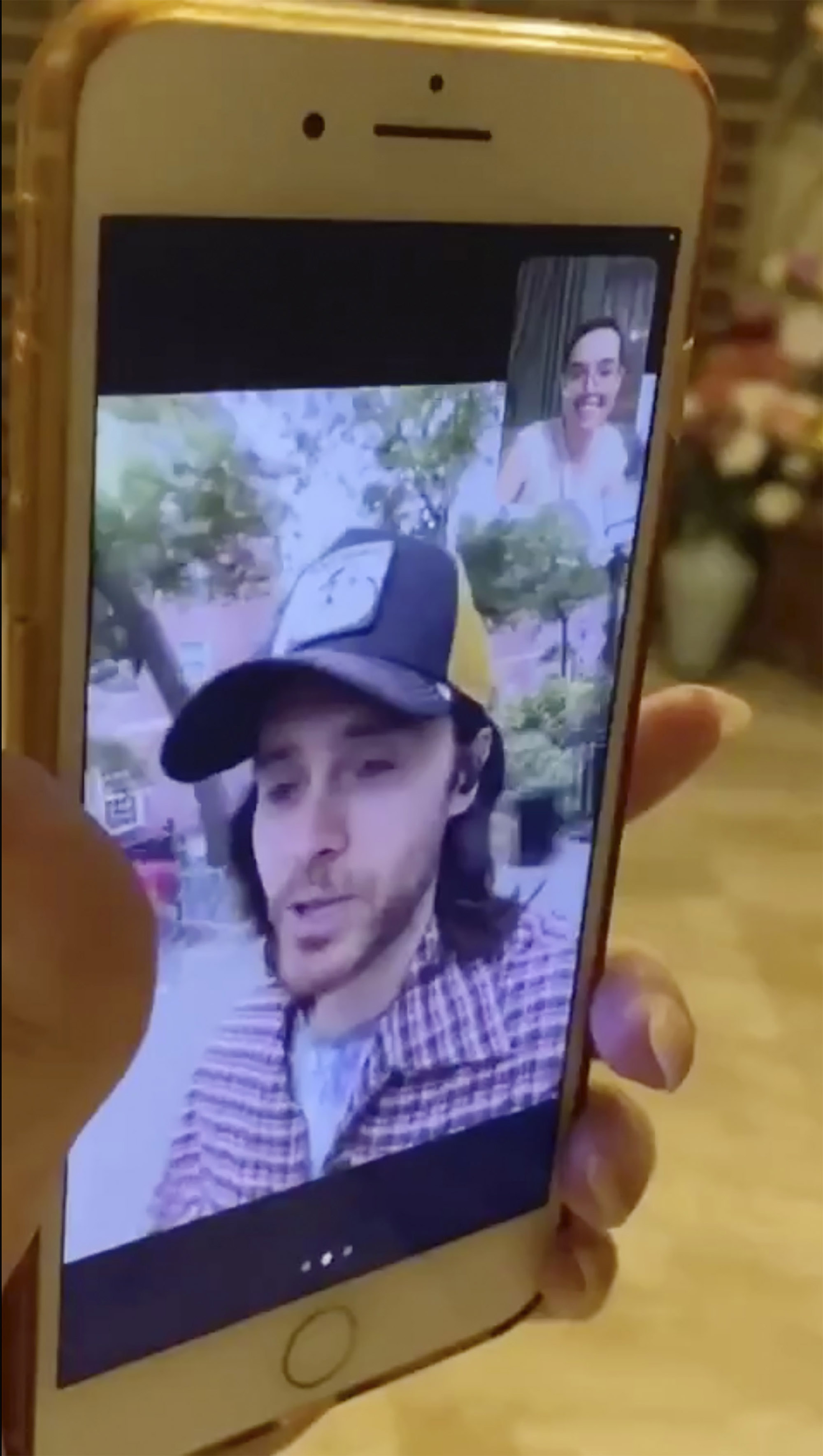 Leto sweetly said he wished he was there to give her a “big hug” and say hello to her family.

“You can give them a hug from me to them and I’ll be thinking of you over here,” he told her.

The call was organized through Vera, a hospice care fund that works with terminally ill patients.

According to a local Russian outlet, Petrova’s brother, Maxim, contacted Vera with the request, telling them, “My dream is for Jared to find out that there is this girl in Russia who is smart, beautiful, ambitious, and loving.”

“Who believes in herself, in us, in the power of the [Thirty Seconds to] Mars family,” he continued. “I dream that she hears words of support, not only from me, her mum, and sisters but also from her long-time idol and friend Jared Leto.” 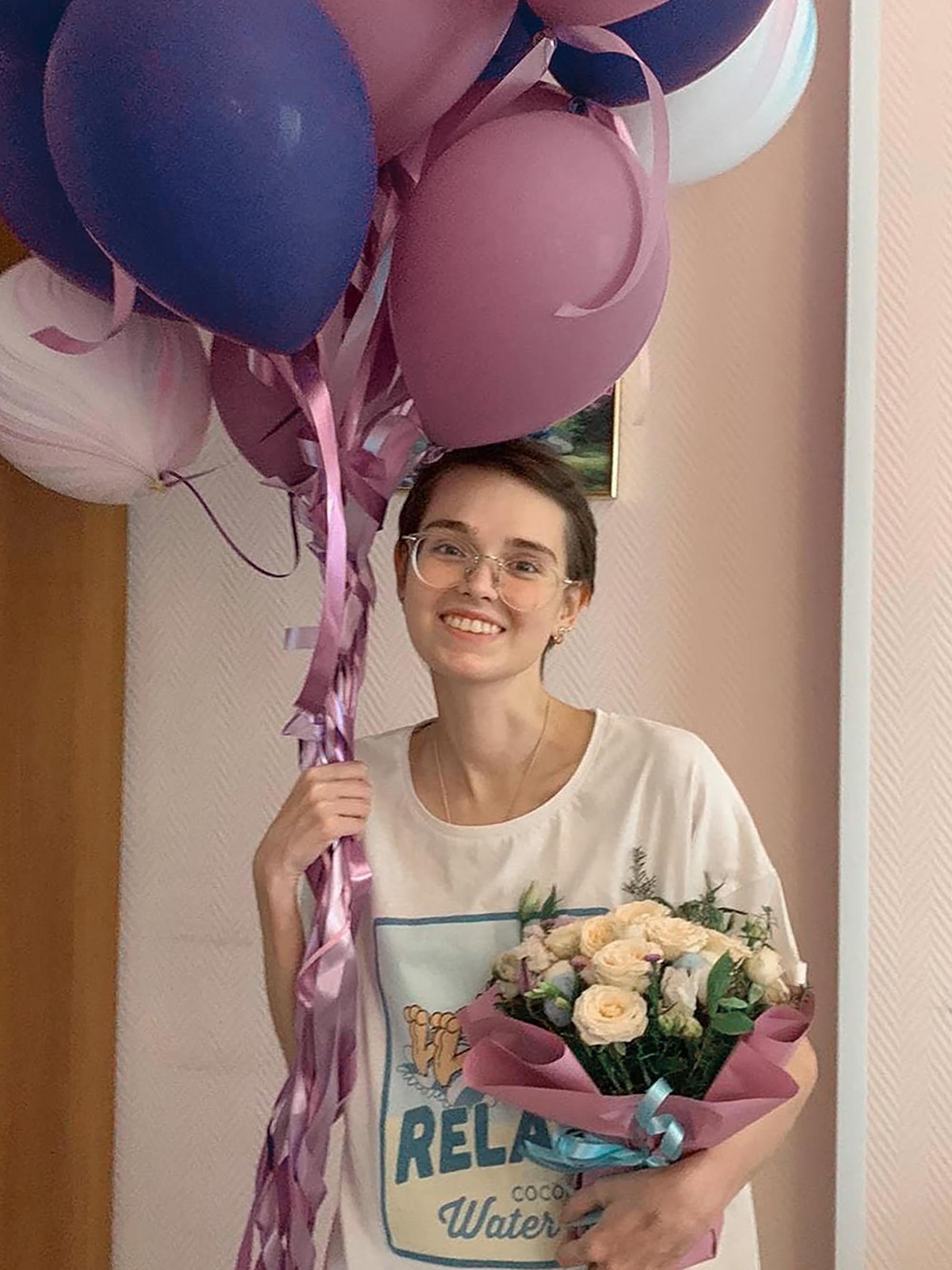 Reps for Leto didn’t immediately get back to us.

The “House of Gucci” actor also made headlines earlier this week after he got caught in an anti-vaccination protest in Rome.

“Got caught in a protest in Italy,” he captioned a now-expired video on his Instagram Story. “From what I gather it was about vaccine mandates / green pass. Got tear gassed then called it a night.”