It’s Teresa Giudice vs. a table once again.

In a new trailer for Season 12 of “The Real Housewives of New Jersey” that dropped on Monday, the reality star angrily clears a restaurant table, pushing plates and drinks at her co-star Margaret Josephs.

The feud seemingly broke out after Josephs, 54, called Giudice, 49, a “sick, disgusting liar” in front of their friends while in public at dinner. 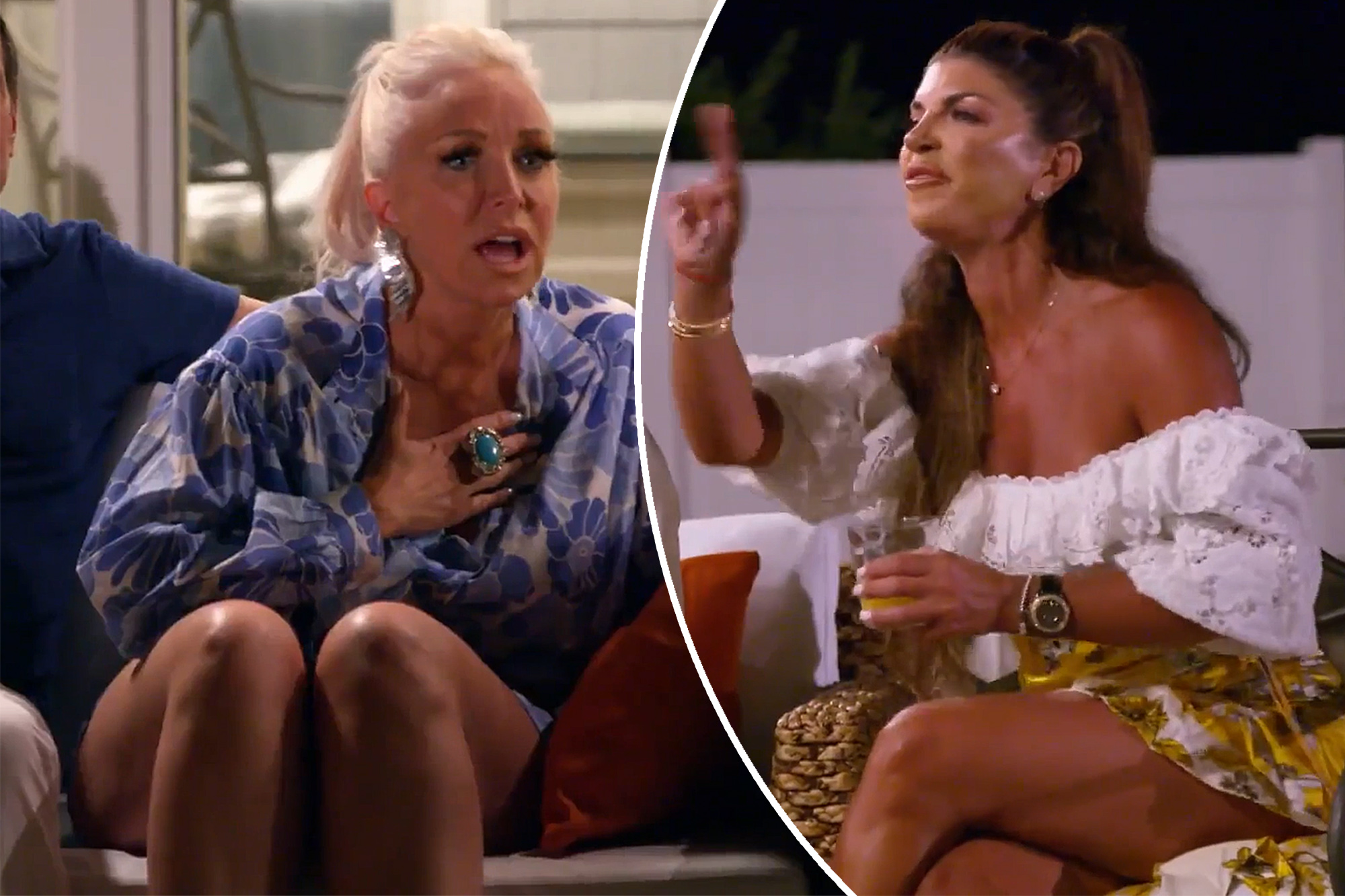 It appears the former frenemies have evolved into full-blown enemies this time around, as the trailer shows them getting into one fight after another.

Things seem to escalate even further when the “RHONJ” crew heads to Nashville.

After Giudice attempts Tablegate 2.0 in the new trailer, Josephs tells her, “He’s lying, Teresa,” to which Giudice screams back, “Disgusting white trash bitch.” 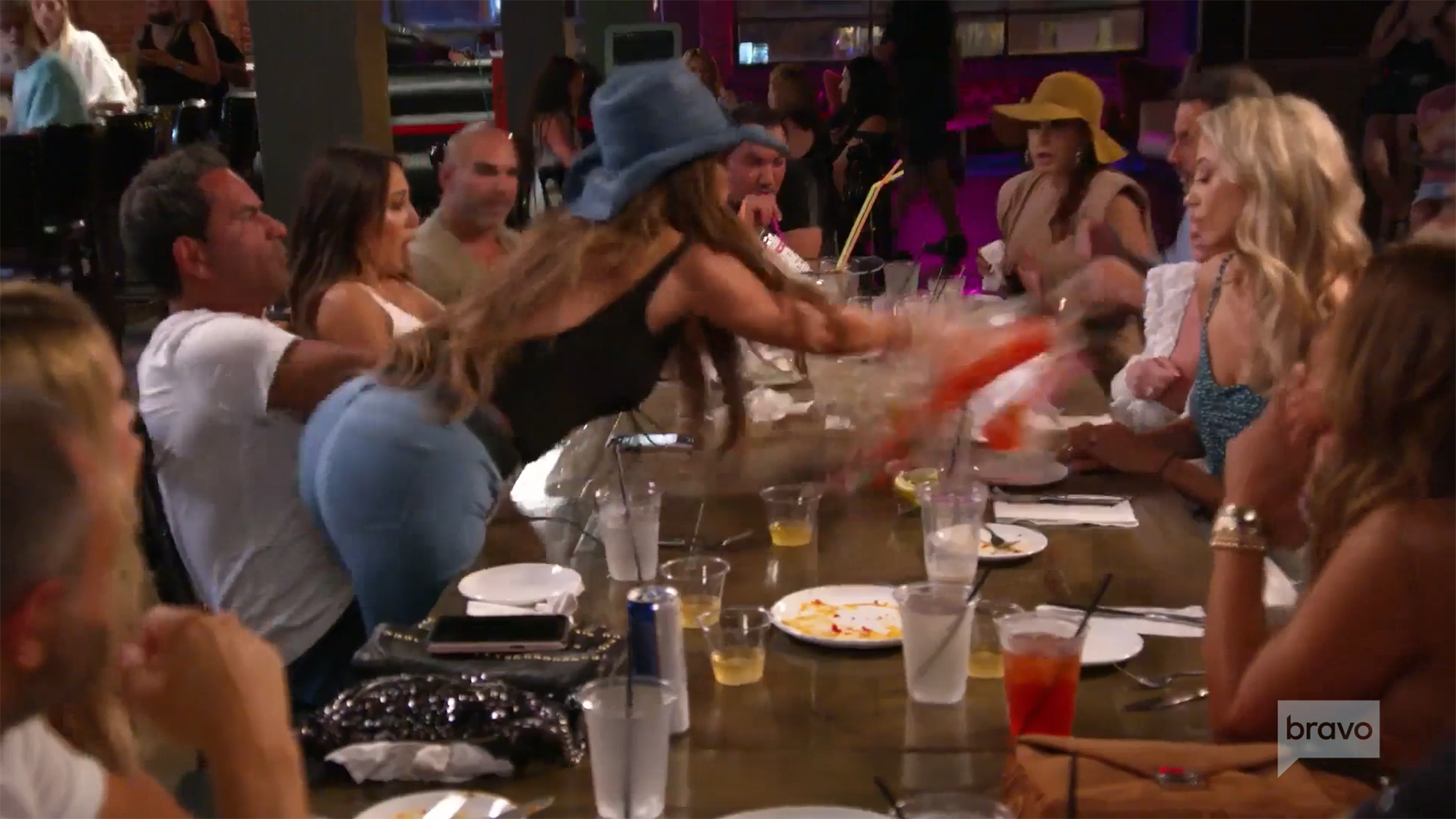 The co-stars’ feud seems to revolve around Giudice’s new fiancé, Luis “Louie” Ruelas, with many of the “RHONJ” stars expressing their concerns throughout the season.

Josephs at one point compares Ruelas, 46, to a “car salesman,” while Giudice’s sister-in-law, Melissa Gorga, says he’s “charming as s–t.” 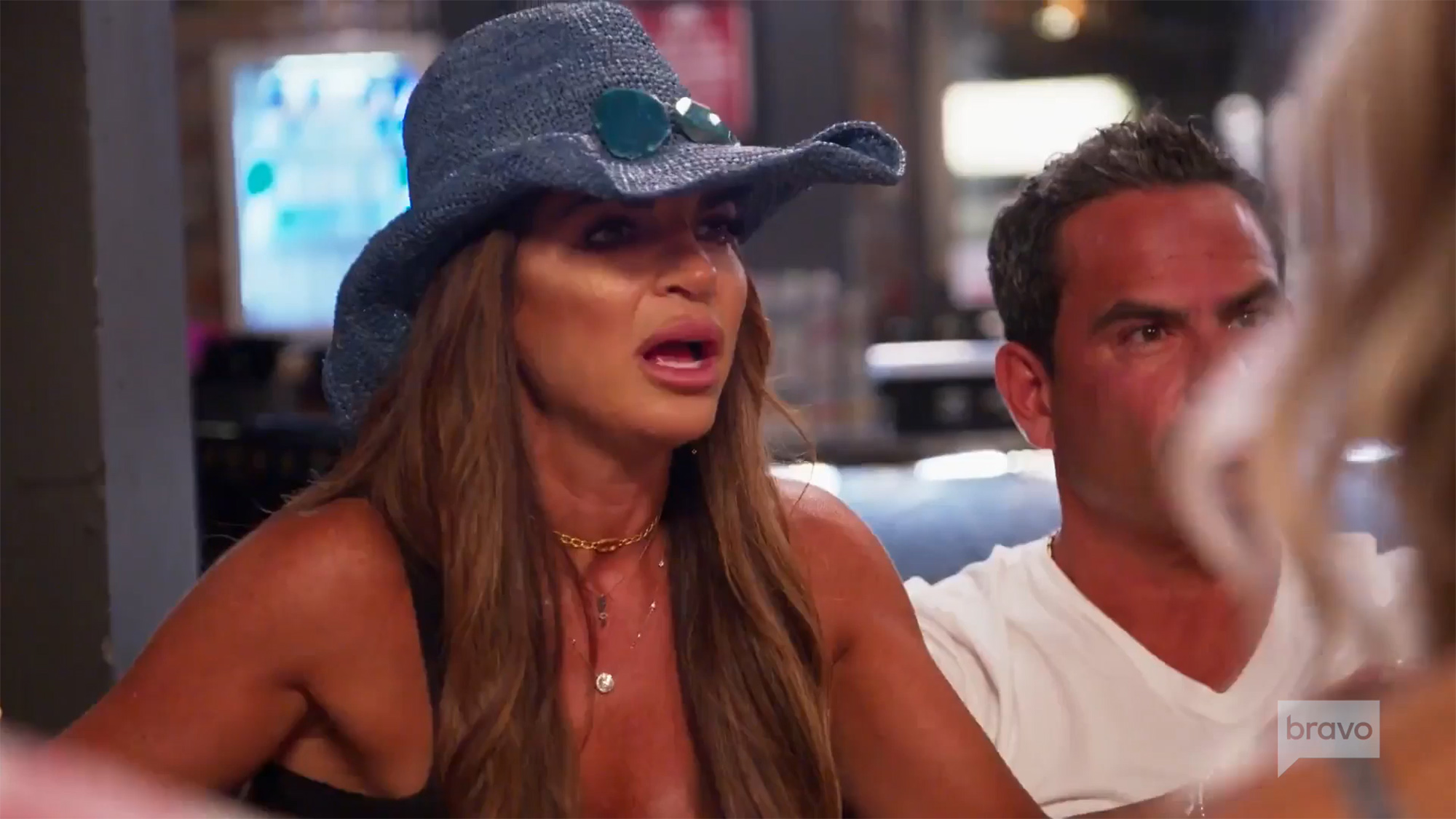 Giudice eventually snaps at Josephs, telling her at a group dinner, “You better stay the f–k out of my face. You want to try and pop my love bubble? It’s not going to happen.”

Giudice and Josephs aren’t the only two getting into heated arguments and physical altercations this season, however. Gorga, 42, and Jennifer Aydin, 44, can also be seen screaming at each other in the heated trailer. 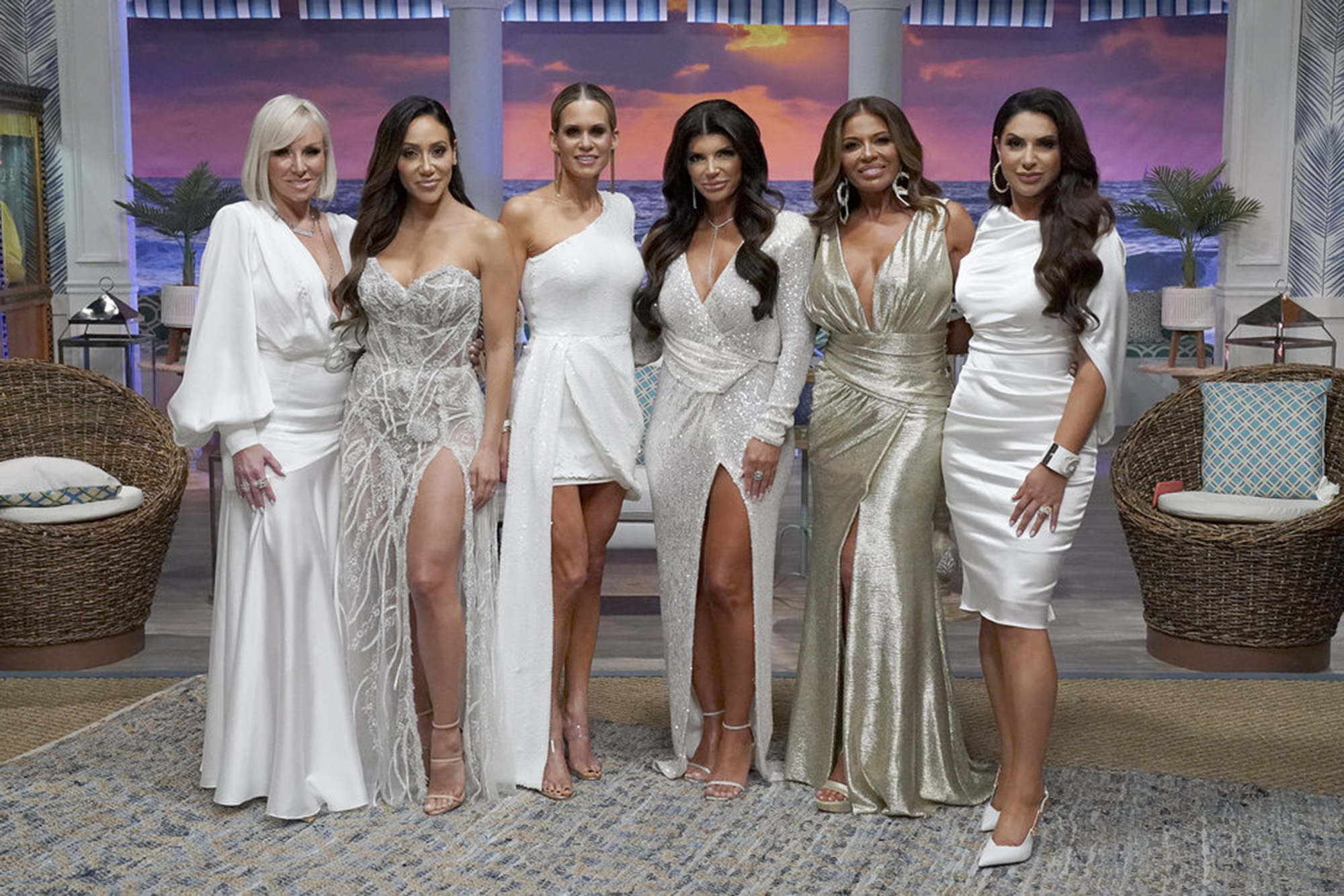 Aydin appears to be having a more challenging season as she contemplates splitting with her husband, Bill. The trailer shows her getting emotional on more than one occasion, at one point saying, “[If he] doesn’t want to be in this marriage, he doesn’t need to do me any favors.”