The high-ranking gang member who kidnapped Tekashi 6ix9ine was sentenced to 24 years behind bars in Manhattan federal court Wednesday.

Anthony “Harv” Ellison, a Nine Trey Gangsta Bloods member, was found guilty last year of orchestrating the gunpoint kidnapping and robbery of the rapper — and, a few months later, the ear-to-chin slashing of a rival, whose wound required 300 stitches.

“This was not a book club that you chose to affiliate with,” US District Judge Paul Engelmayer noted to Ellison of his gang before handing down his sentence.

Prosecutors had recommended a sentence of 30 years to life, arguing that Ellison has refused to accept responsibility and is a danger to the community.

Tekashi last year testified against Ellison, who was once his bodyguard, and other former associates, helping to secure his conviction. The face-tattooed rapper-turned-snitch was also once a member of the gang, according to trial testimony.

Jurors were shown video of Tekashi — whose real name is Daniel Hernandez — begging for his life as he was ordered from his car at gunpoint in July 2018. 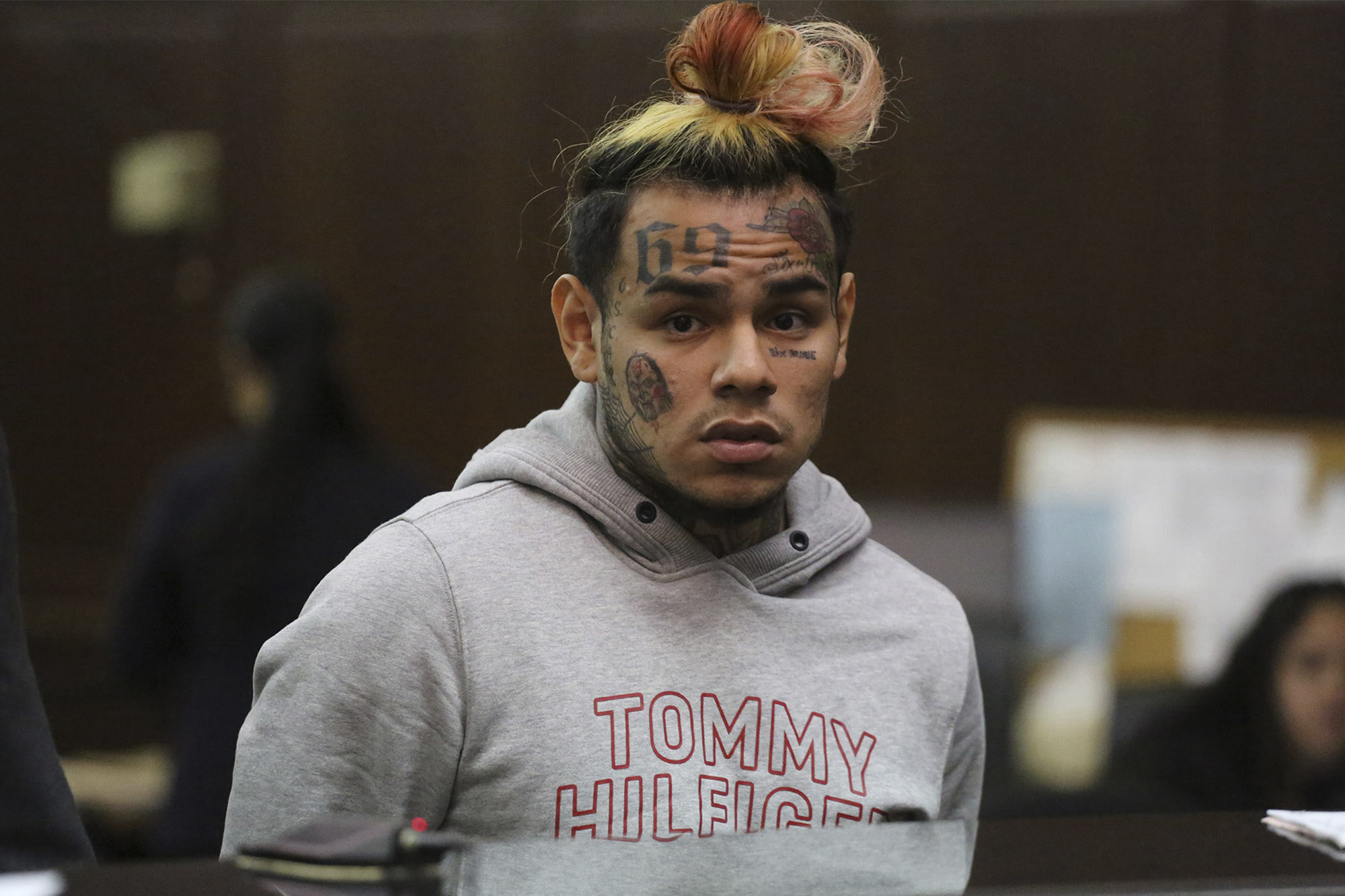 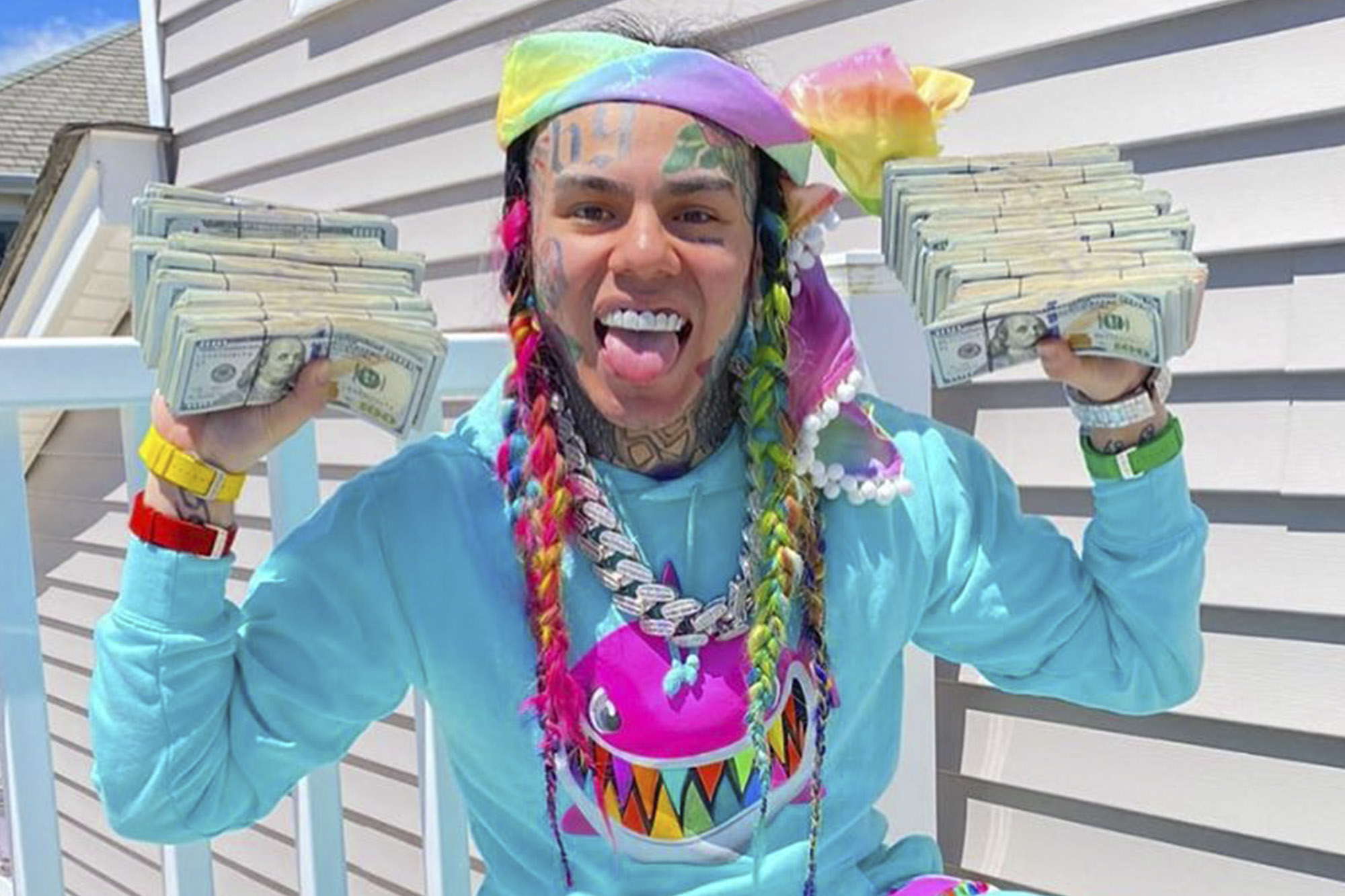 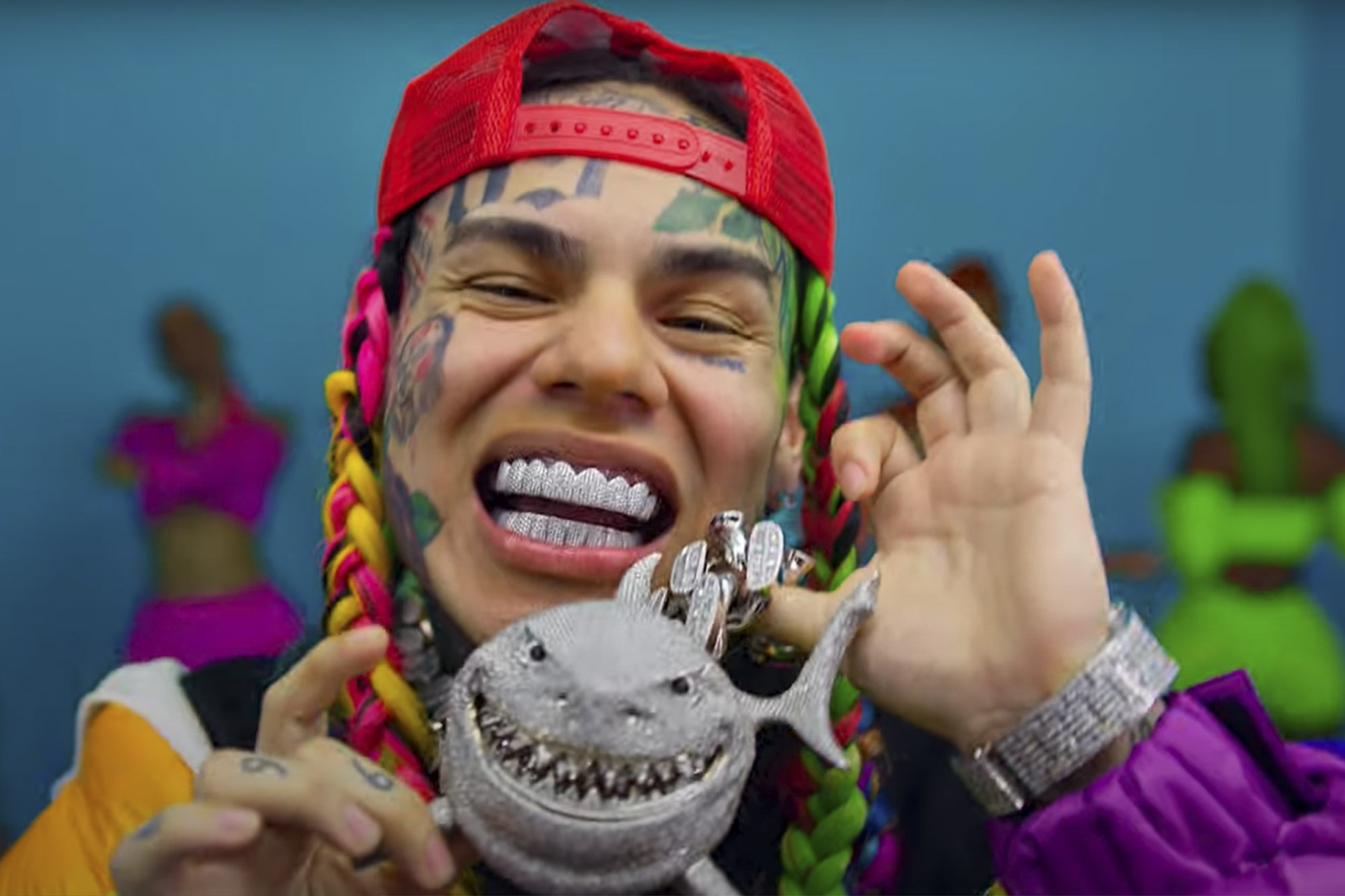