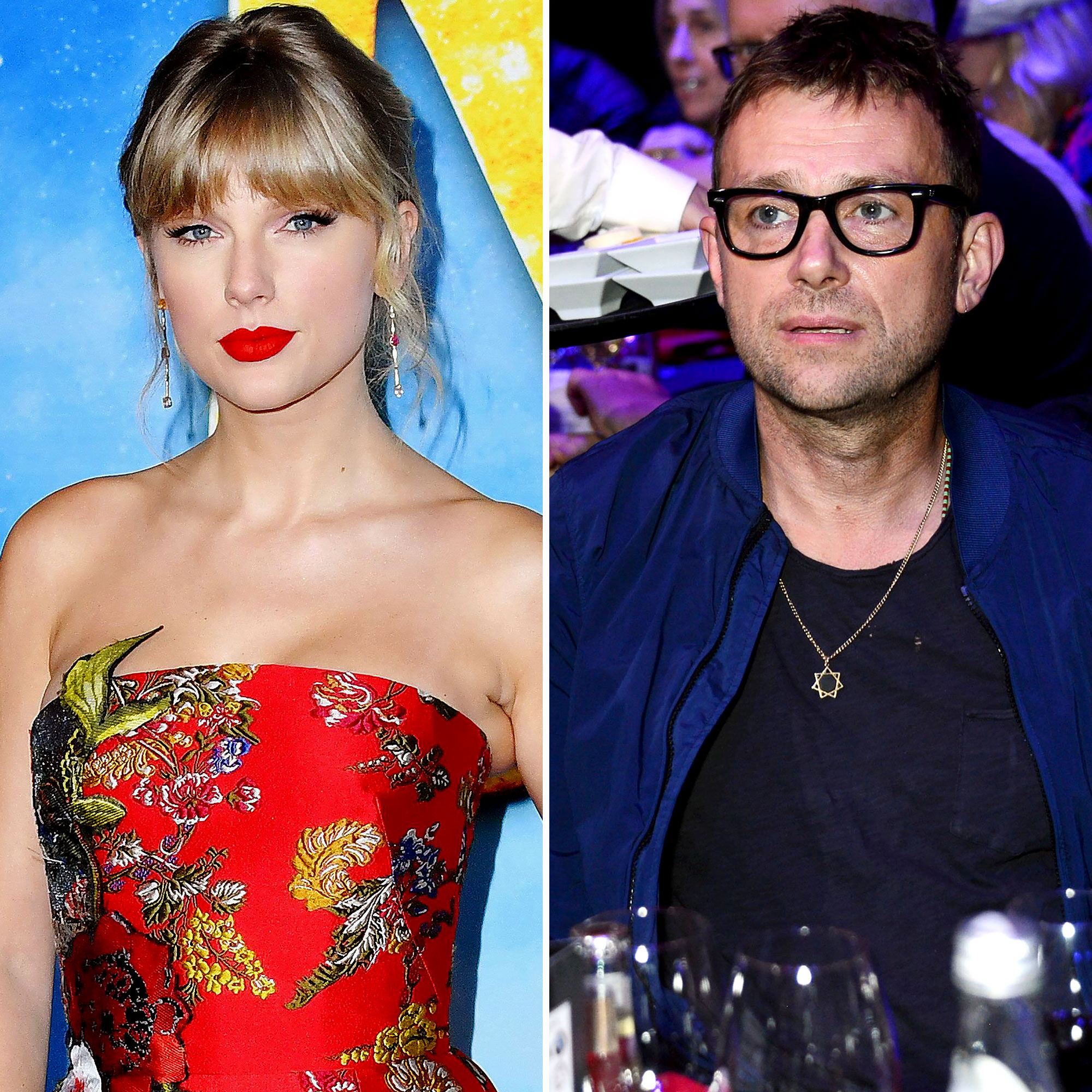 Not here for it. Taylor Swift set the record straight after musician Damon Albarn claimed that she wasn’t considered a songwriter because she cowrote her hit tracks.

“I was such a big fan of yours until I saw this. I write ALL of my own songs. Your hot take is completely false and SO damaging. You don’t have to like my songs but it’s really f–ked up to try and discredit my writing. WOW,” Swift, 32, tweeted on Monday, January 24 in response to comments from Albarn, 53. “PS I wrote this tweet all by myself in case you were wondering.”

The Blur band member originally made headlines for saying Swift “doesn’t write her own songs” because other songwriters are credited as well.

“That doesn’t count. I know what cowriting is. Cowriting is very different to writing,” the England native explained during an interview with the Los Angeles Times on Sunday, January 23. “I’m not hating on anybody, I’m just saying there’s a big difference between a songwriter and a songwriter who cowrites. Doesn’t mean that the outcome can’t be really great.”

He continued: “And some of the greatest singers — I mean, Ella Fitzgerald never wrote a song in her life. When I sing, I have to close my eyes and just be in there. I suppose I’m a traditionalist in that sense. A really interesting songwriter is Billie Eilish and her brother. I’m more attracted to that than to Taylor Swift. It’s just darker — less endlessly upbeat. Way more minor and odd. I think she’s exceptional.”

Shortly after Swift called out Albarn’s comments, the record producer issued an apology.

“I totally agree with you. i had a conversation about songwriting and sadly it was reduced to clickbait,” he tweeted. “I apologise unreservedly and unconditionally. The last thing I would want to do is discredit your songwriting. I hope you understand.”

The Miss Americana star’s public clapback comes as she is currently re-recording all of her older albums. Swift announced her plans to reimagine her past tracks following the sale of her masters.

In June 2019, Scooter Braun paid more than $300 million to acquire the Big Machine Label Group, which made him the owner of the singer’s master recordings from 2005 to 2018.

The Pennsylvania native noted that she had made an attempt to buy her masters back before Braun, 40, had sold the rights to an investment firm.

“For the past year I’ve been actively trying to regain ownership of my master recordings,” the Valentine’s Day actress wrote via Twitter in November 2020. “With that goal in mind, my team attempted to enter into negotiations with Scooter Braun. Scooter’s team wanted me to sign an ironclad NDA stating I would never say another word about Scooter Braun unless it was positive, before we could even look at the financial records of BMLG (which is always the first step in a purchase of this nature). So, I would have to sign a document that would silence me before I could even have a chance to bid on my own work.”

Braun, for his part, broke his silence about his tumultuous relationship with Swift and his history with her music.

Which Taylor Swift Album Will Be Rerecorded Next? The Wildest Fan Theories and Speculation

“I regret and it makes me sad that Taylor had that reaction to the deal,” he told Variety in June 2021. “All of what happened has been very confusing and not based on anything factual. I don’t know what story she was told. I asked for her to sit down with me several times, but she refused. I offered to sell her the catalog back and went under NDA, but her team refused. It all seems very unfortunate. Open communication is important and can lead to understanding. She and I only met briefly three or four times in the past, and all our interactions were really friendly and kind. I find her to be an incredibly talented artist and wish her nothing but the best.”

Since then, Swift has released Fearless (Taylor’s Version) in April 2021. Late last year, Red (Taylor’s Version) was reimagined, an album that was inspired by her short-lived romance with Jake Gyllenhaal. Fans have continued to speculate about what previous project Swift is going to rerecord next.