Tarek El Moussa has been diagnosed with celiac disease, which is an immune reaction to eating gluten.

His fiancée, Heather Rae Young, was beside him at the doctor’s visit and joked, “You don’t even know what that is!”

“No idea what that is,” El Moussa admitted, to which Song replied in layman’s terms, “You have a gluten allergy.”

El Moussa said he now has to choose between his “favorite foods” or “living better and healthier and longer.”

“Gluten is in everything,” he told Young. “What am I gonna eat?”

The real estate investor then said in a solo interview, “I wasn’t really expecting that news, and it’s just gonna be a really big change for me. But the good news is I know what’s wrong, and hopefully things will get better.” 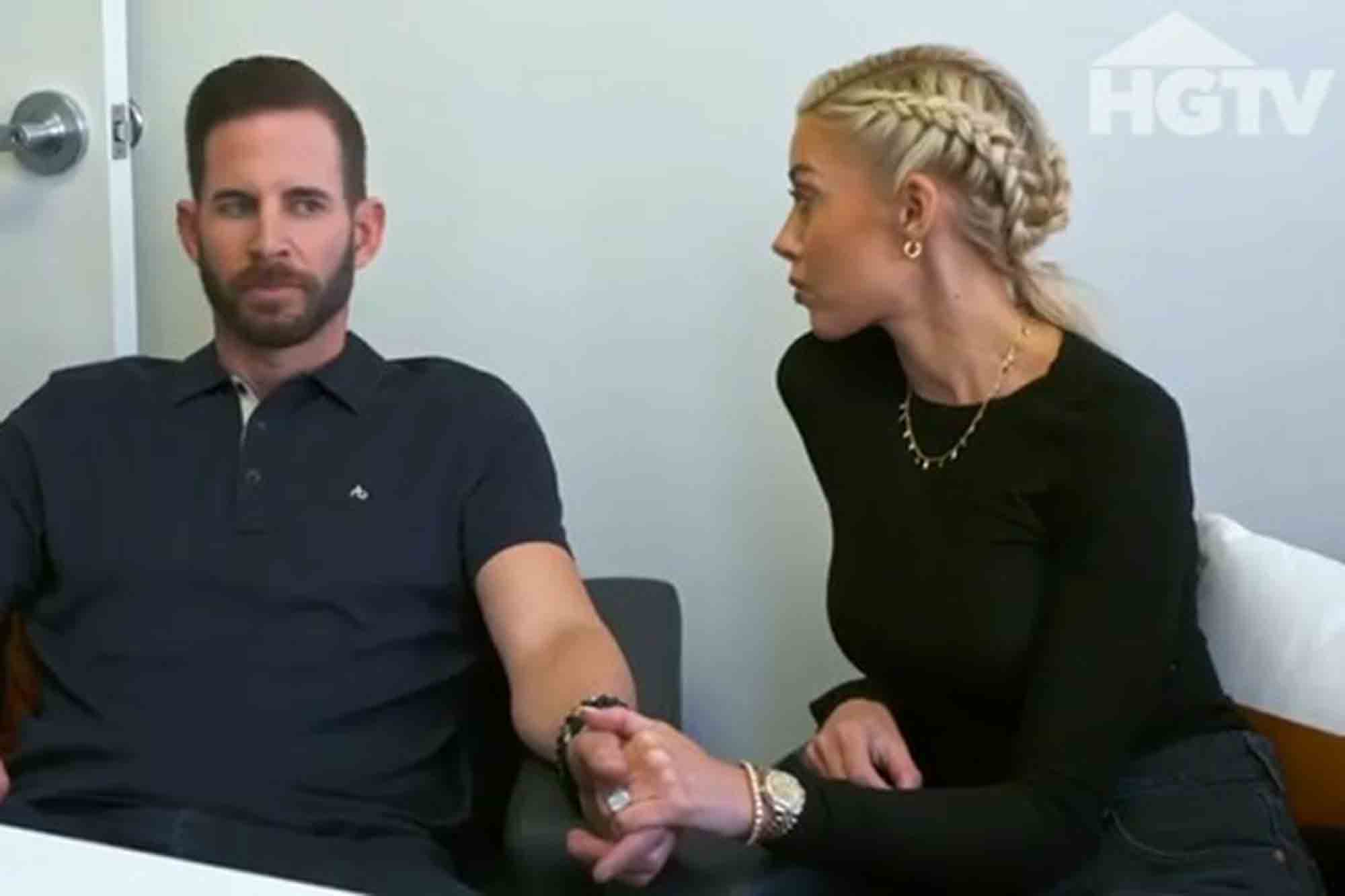 Young, 34, shared a clip from the episode on her Instagram, calling it a “really important one.”

Describing her partner’s symptoms, she wrote in the caption, “We knew something was making him extra inflamed and I was extra worried because as a lot of you might know, Tarek has had two types of cancers in the past and I wanted to be one step ahead of anything because obviously I want him to live forever and be as healthy as possible ❤️.”

El Moussa was diagnosed with thyroid cancer after a fan emailed the show saying she noticed a lump on his neck. The HGTV reality star then underwent surgery to remove cancer from his thyroid and lymph nodes.

In 2017, El Moussa celebrated being cancer-free for three years. 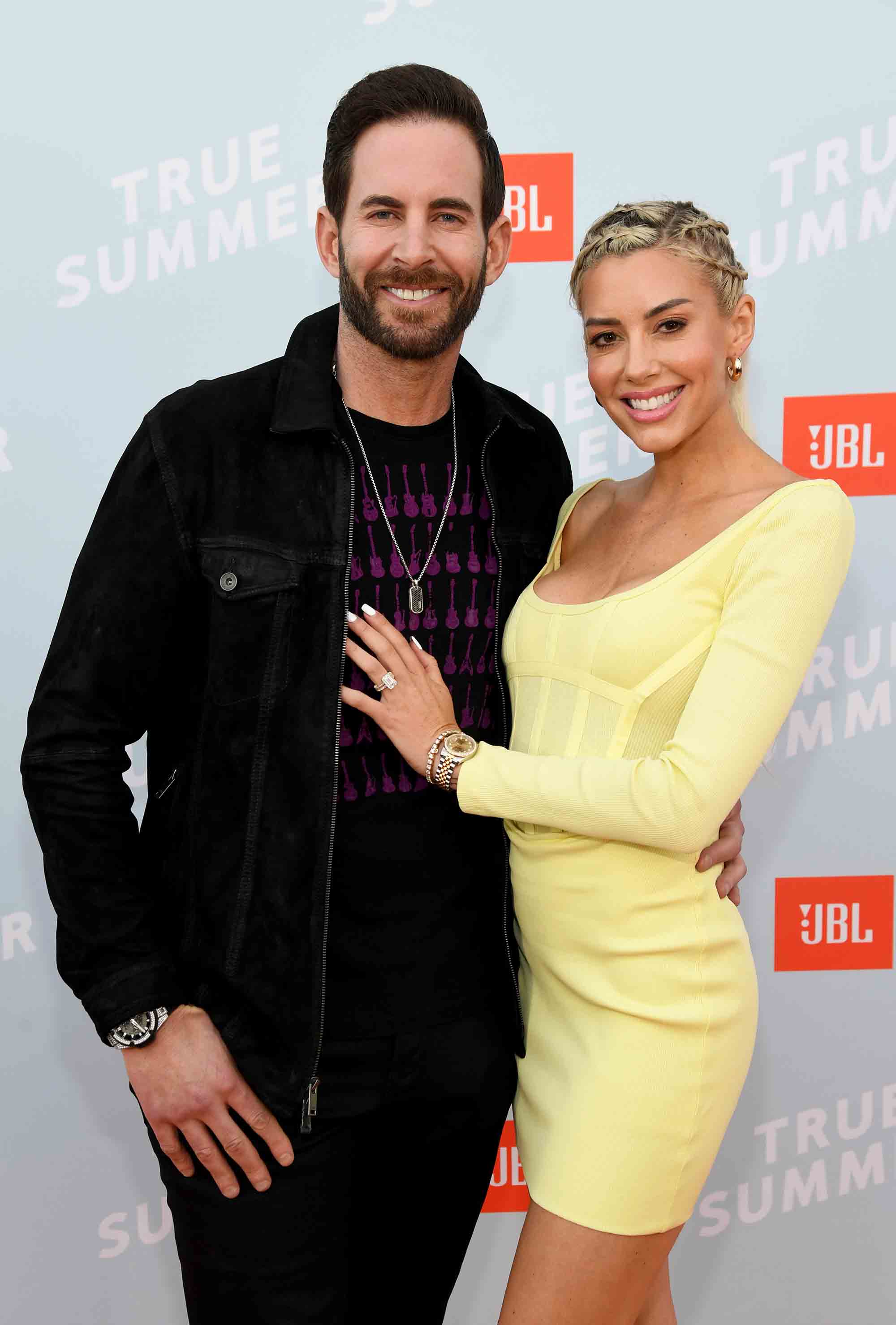 After posting the clip, Young — who follows a vegan diet herself — gave some insight into what her fiancé has been eating to feel better.

“We have been doing a lot of gluten-free plant-based meals at our home,” the “Selling Sunset” star shared. “Everyone is adjusting and we are getting used to the changes and Tarek is loving a lot of the gluten-free food.❤️.”

Currently, El Moussa is dealing with yet another health issue: COVID-19.

His rep confirmed to Page Six this week that the “Flip or Flop” star tested positive despite being fully vaccinated but had no symptoms.

We were told, “Tarek is listening to the advice of his doctors and won’t be scheduled to return to filming until he tests negative and his quarantine is complete.”