THE pandemic means a summer with no foreign holidays, pub nights out or cinema trips.

But don’t despair — there are ways to recreate the experiences that can be just as much fun and save you a load of money. 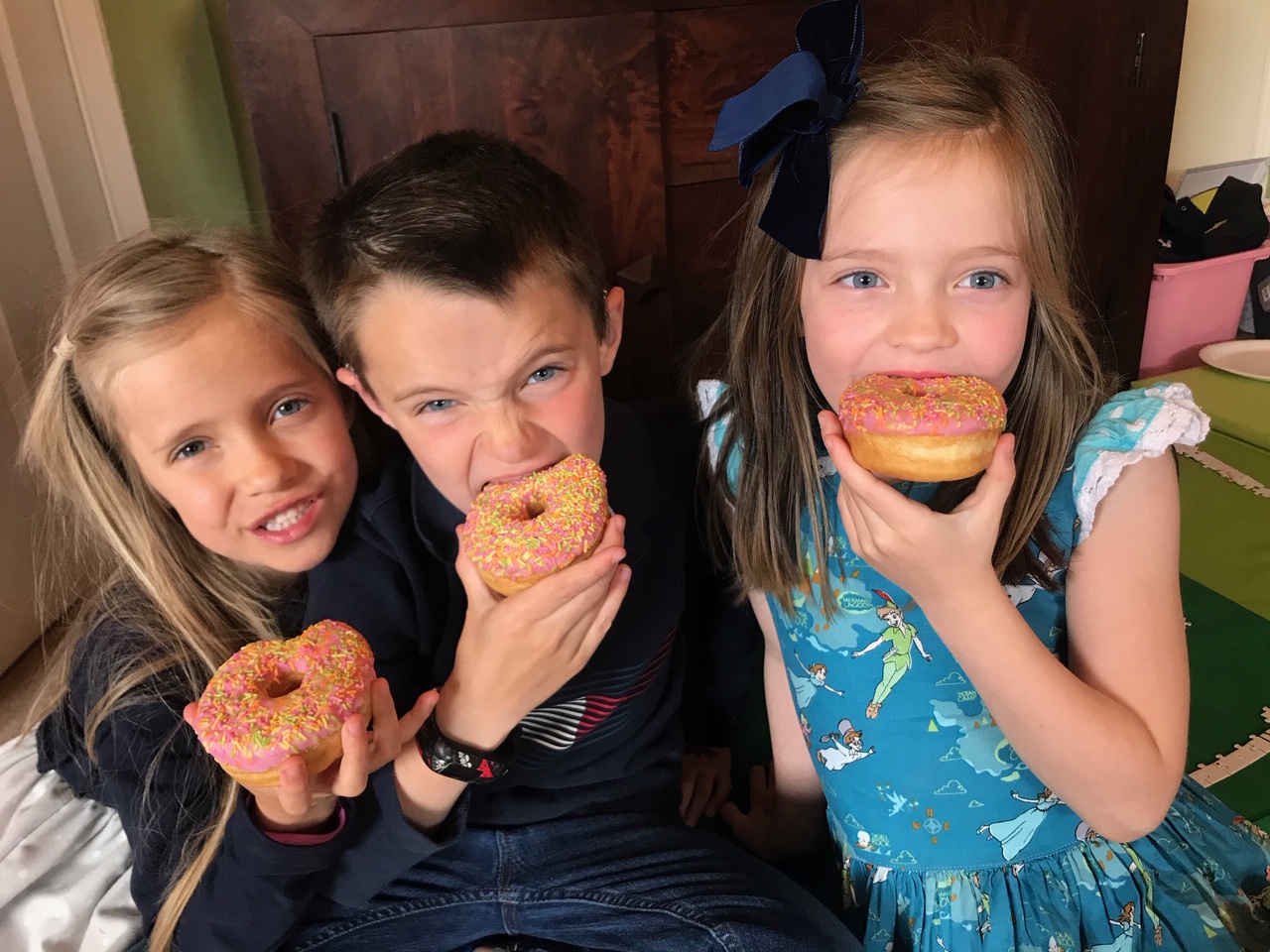 Today we speak to one mum about how she took her kids “away” during lockdown — and others who had a pub crawl at home and set up a cinema.

Liz and Andrew Nolan took their three kids to “America” — without leaving their home in Hornchurch, Essex.

With their time freed up due to lockdown, the couple decided to recreate their dream trip for Harrison, eight, and six-year-old twins Charlotte and Georgia.

Liz, 35, said: “We were hoping to go to New York this year but that’s now unlikely, so we created a themed weekend where they could imagine it. 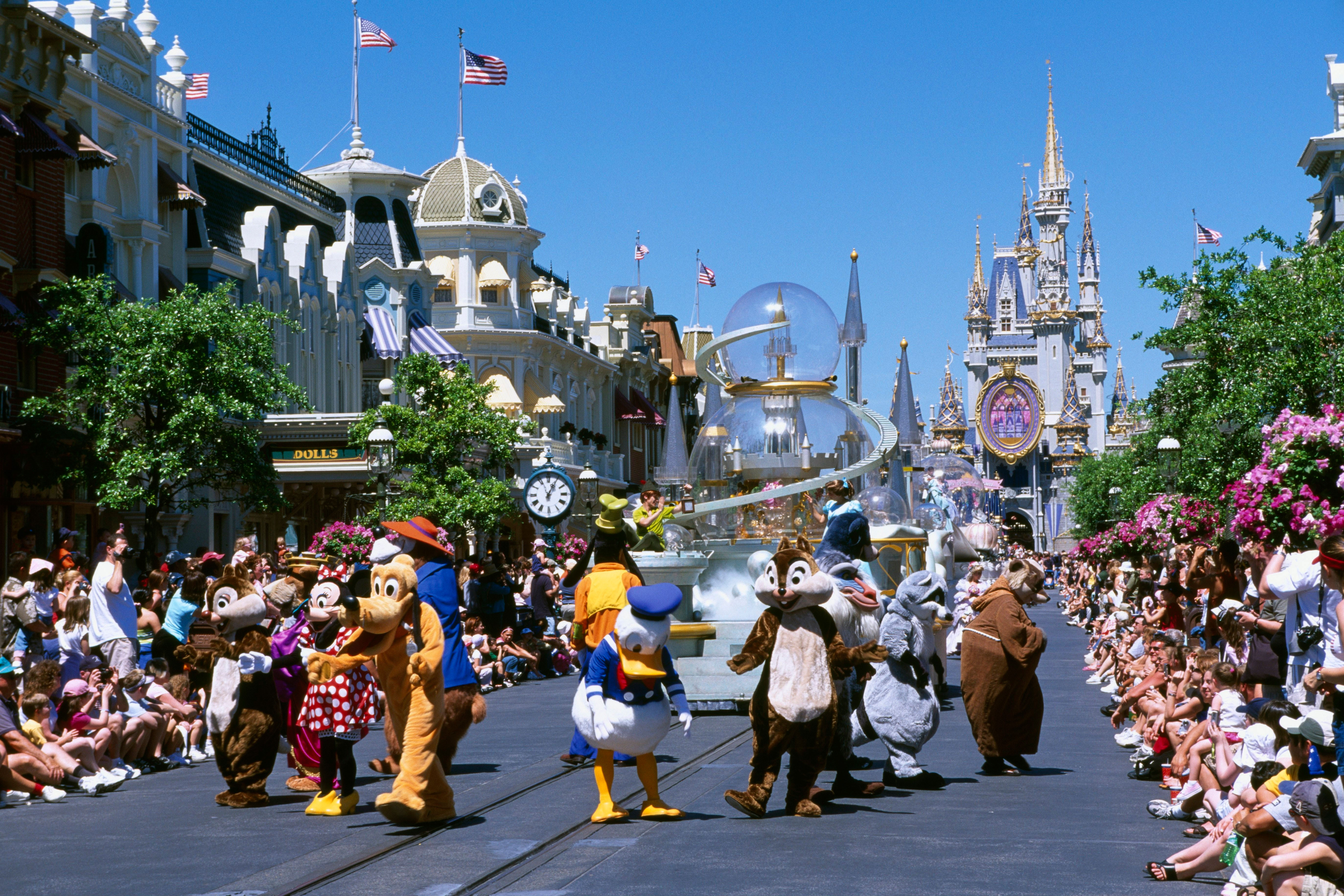 “The first day was New York and then we travelled across America to go to Disney World in Florida.

“The kids are at the right age to get on board with the idea and throw themselves in. They had a great time.”

The fun weekend began with the kids packing their bags.

Liz and Andrew, 38, handed them their flight passes and treated them to an airport lounge — in fact their real lounge, where they made US flags with beads.

There was no gruelling six-hour flight.

Instead, they just took one “flight” of stairs and were at their hotel.

They checked in and were given key cards to their rooms, which were their own bedrooms with numbers stuck on the doors.

The family then explored the city by watching video tours of attractions on YouTube. 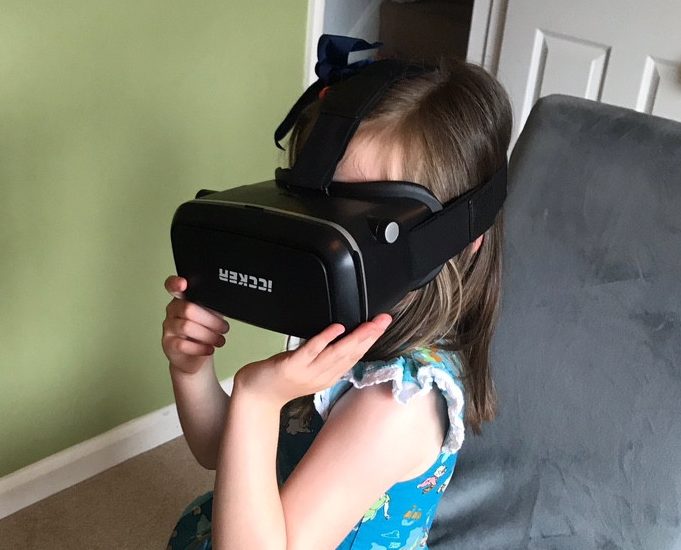 They were even able to find one of the American Girl dolls stores, a favourite with the girls.

They watched a rocket launch at Kennedy Space Center, which is near Orlando in Florida.

Then they set to work making their own rocket using a cola bottle and bicarbonate of soda.

Snacks and drinks included American favourites such as hot dogs, pretzels and cola floats and the kids learned more about US life through quizzes and worksheets.

To round off the day, they watched American comedy sci-fi film Back To The Future while enjoying US sweets such as Nerds and Gobstoppers. 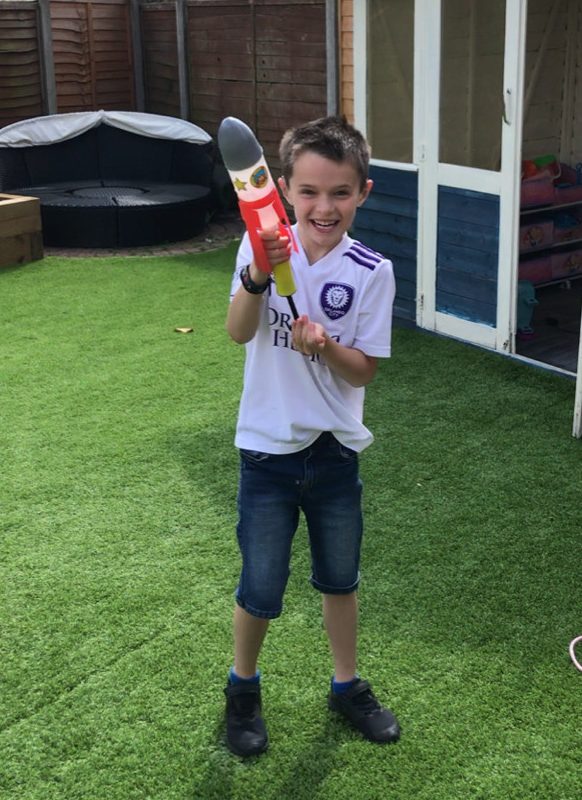 The next morning the children woke up to a “Disney breakfast”, including pancakes, while meeting their favourite characters — which were actually their stuffed toys their parents brought to the table.

Next were Disney’s theme park rides using a virtual reality headset Liz had bought for £15 three years ago.

For the wet ride Splash Mountain, Liz splashed them with water at the right points.

Liz said: “We enjoyed doing it and the only cost was the food, which was less than it would be at a theme park. 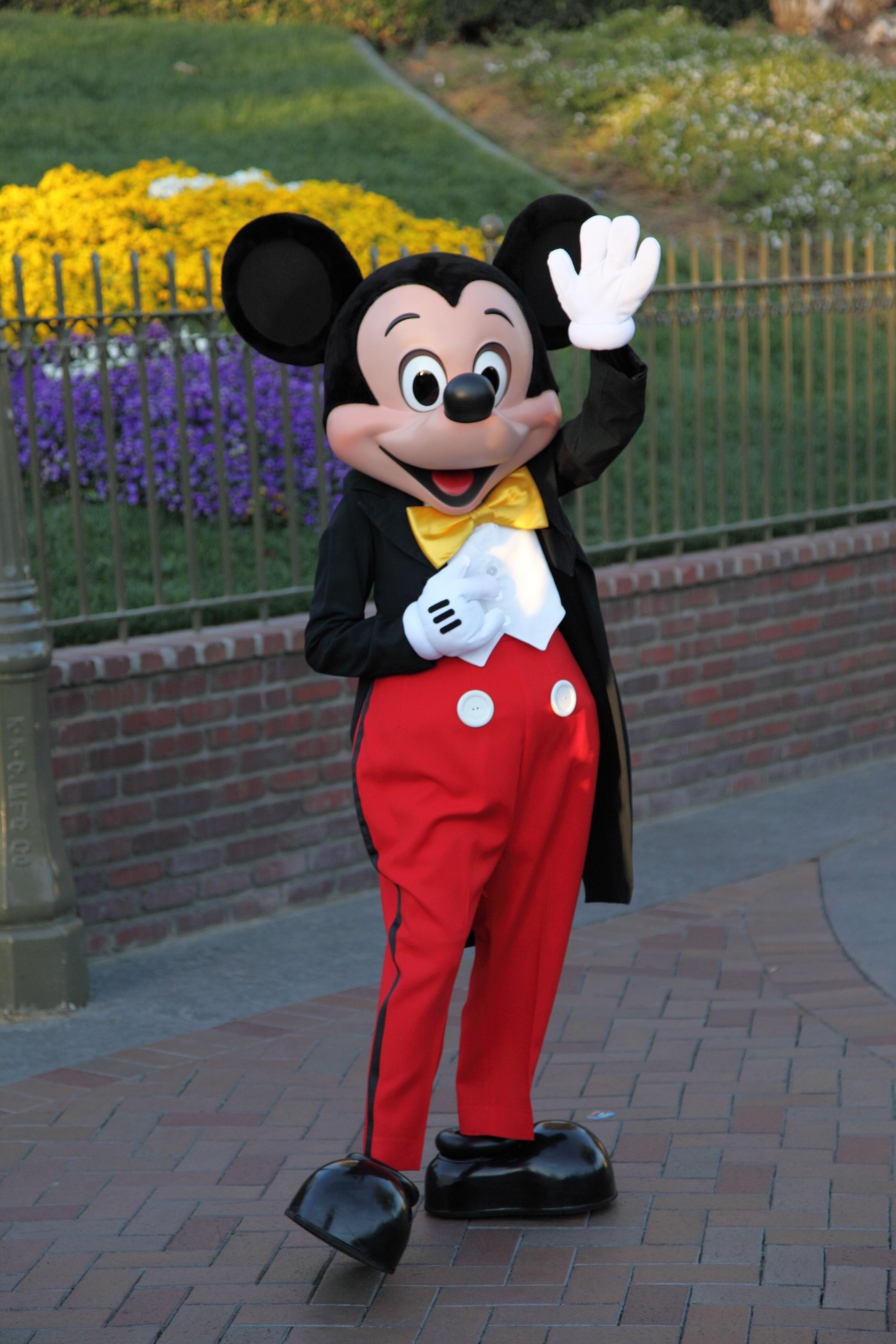 “If lockdown wasn’t on, I would have gone out to budget shops to buy some extra props but as that option wasn’t available we had to be a bit more resourceful.

“The money we’re saving we’ll put towards a real holiday when all this is over.

“We’ve found that during the week the kids are busy with school work but at the weekends there’s a lot of spare time, so ‘going away’ is great for keeping them occupied.

“For future weekends we might go to space and Spain, and we’ve also done a pretend day out in London.”

Get the drinks in

SOME families are having “nights out” at home. Retired Douglas Lees, 57, from Brighton, and his family of four held a “pub crawl” around their house. 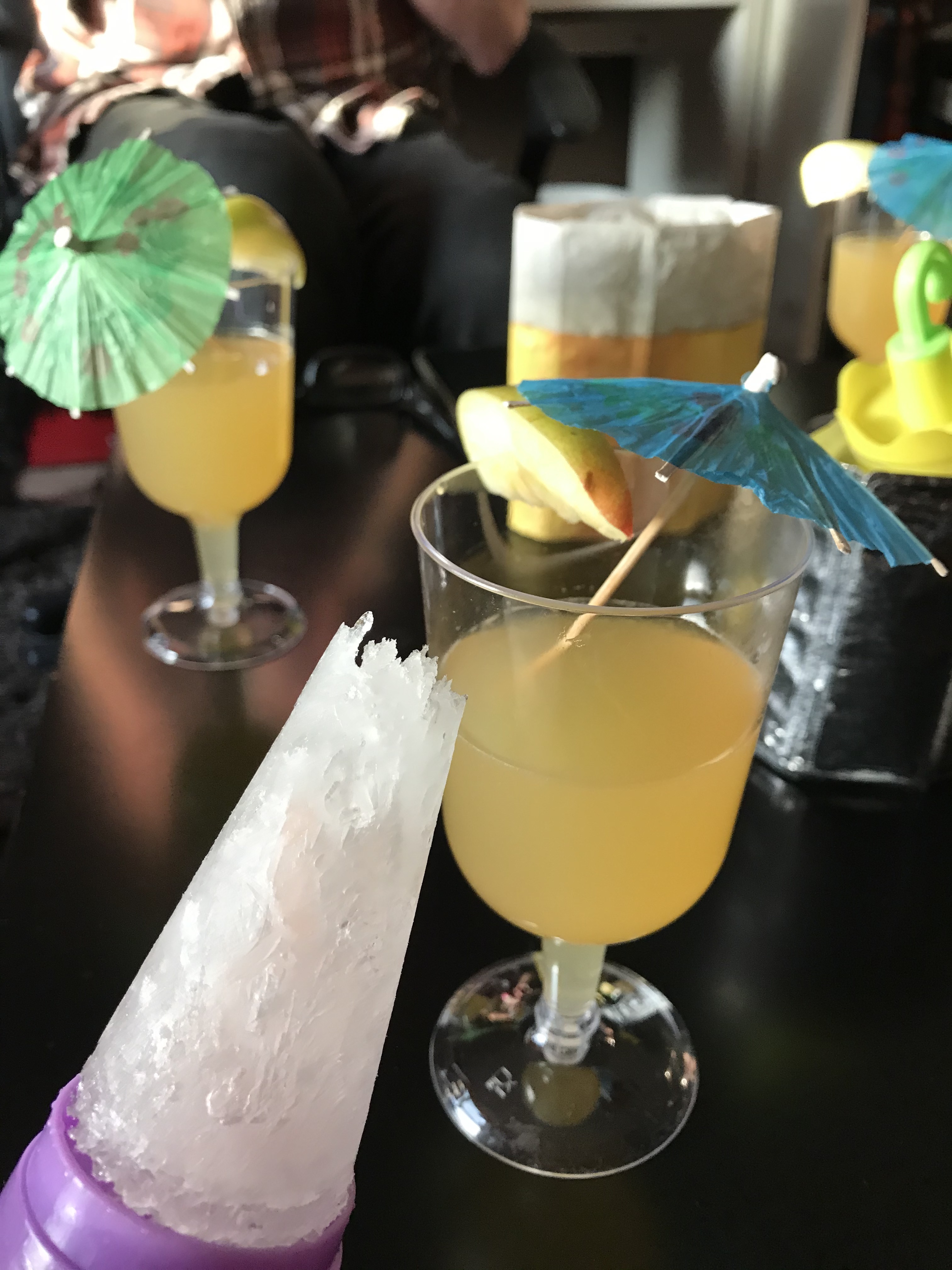 They each created a bar with a drinks menu, food and an activity planned in different rooms.

A funky bar with appletinis and ice lollies, was followed by a rock ’n’ roll bathroom pub with homebrew, followed by cocktails and Italian nibbles in the kitchen, and a wine bar in the living room.

Douglas said: “It was one of the most fun nights we’ve had.”

Best seat in the house

GORDON YOUNG, of York, created a night at the cinema with his wife Tarun – in their living room. He said: “I printed tickets and put seat numbers on our new ScS sofas. With the lights down, I pretended to be the usher and used a torch to walk Tarun to her seat. 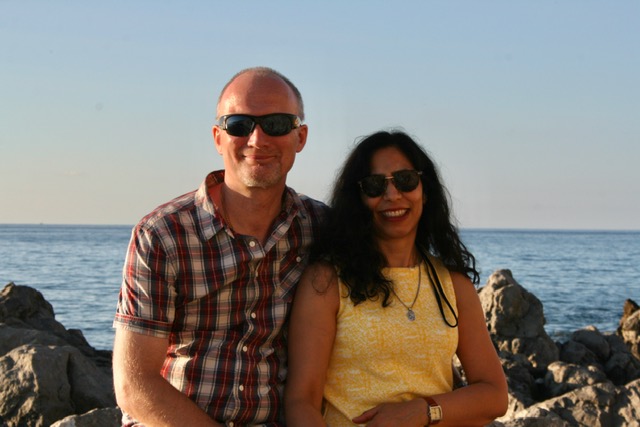 “I played the Odeon pre-movie visuals I found on YouTube, plus the speech you hear before screenings about turning off mobiles and not making noise.

“It’s a bit silly but I wanted to show how much I care.”

BEAT THE SCAMMERS: HEAD OFF THE DOORSTEP DEMONS 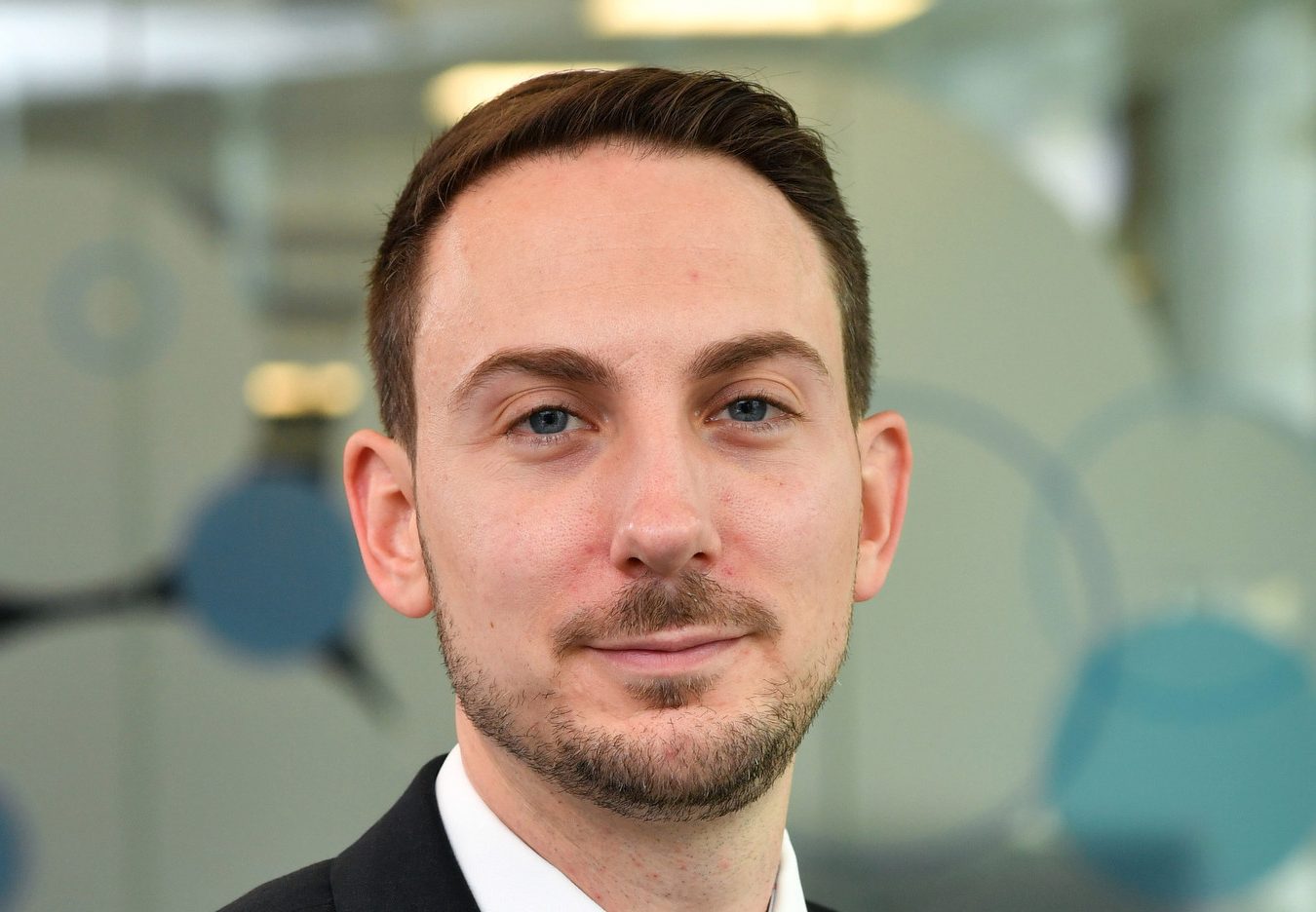 By Ashley Hart, Head of Fraud at TSB

DESPITE lockdown, some fraudsters are knocking on doors.

I’ve seen reports of ones posing as NHS staff selling fake Covid-19 tests that are not only utterly useless but dangerous, as they give a meaningless diagnosis and can stop you seeking medical attention.

Other scammers offer to do shopping for people who are housebound, or run some errands – but are simply after their money.

And some fraudsters try to talk their way into homes to access the victim’s cash, bank card or property. If you discover your card has been stolen, call your bank immediately as they will be able to keep your account safe straight away.

Remain suspicious of random visits and always ask for ID – and check it is genuine by calling the company the visitor claims to be from.

And set up a code word genuine employees calling round from your energy and water supplier can use.

Most importantly, never allow someone that has turned up out of the blue into your home. Be assertive and suspicious, and if the visitor refuses to leave, call 999.

If you do need help, ask one of the trusted and recognised community support groups – your council will be able to give you a list.