Tesco, the UK’s biggest retailer, enjoys more than a 25 percent market share and is classed as one of the “Big Four” supermarkets alongside Asda, Sainsbury’s and Morrisons. Originally founded in 1919 by Jack Cohen, the group has more recently diversified both geographically and into other retail areas, such as books, clothing, electronics and toys, as well as financial service and telecoms and internet service subsidiaries. This expansion in the Nineties saw Tesco reposition itself from a low-cost retailer to one that appeals to many social groups by offering a range of own-label selections, from ‘Tesco Value’ items to its ‘Tesco Finest’ range.

But, with German discounters Aldi and Lidl now enjoying almost 16 percent of the retail sector market share together, Tesco has spent the past 18 months investing in the price and quality of its own-brand goods as it looks to offer a clearer value proposition at various price points.

Broadcaster Fiona Phillips revealed during Channel 5’s “Inside Tesco: Britain’s Biggest Supermarket” how this plan kicked off with the launch of Jack’s in 2018.

She said in 2019: “Tesco says it as making sure its large stores provide the right range and customer experience and says they are enjoying positive growth.

“Tesco bosses really have to decide which is the right way forward for the store, is it still an upmarket, quality supermarket, or maybe it’s time to go back to its roots? 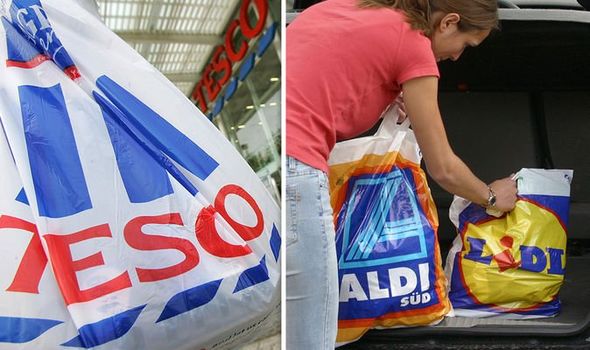 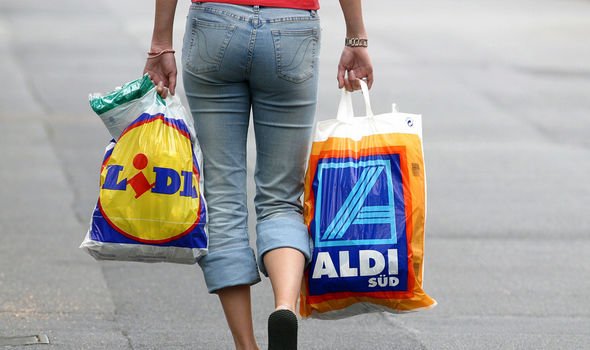 “Tesco’s first big roll of the dice has been to create Jack’s, named after the store’s founder – Jack Cohen – it’s a small chain of discount stores which keeps prices low by stocking a much-reduced range of goods – only 2,600 lines compared to 35,000 at Tesco.

“Price is key to the discount model but when it launched some pointed out that Tesco’s own budget range could still be cheaper than Jack’s.

“Tesco’s says Jack’s offers customers outstanding value and it’s really pleased with its performance, with plans to open 10 to 15 stores in total.”

Tesco opened its first stores in Cambridgeshire and Immingham on September 20, 2018, and now operate 10 stores across the UK.

But experts during the same series were not so sure if it was a great idea. 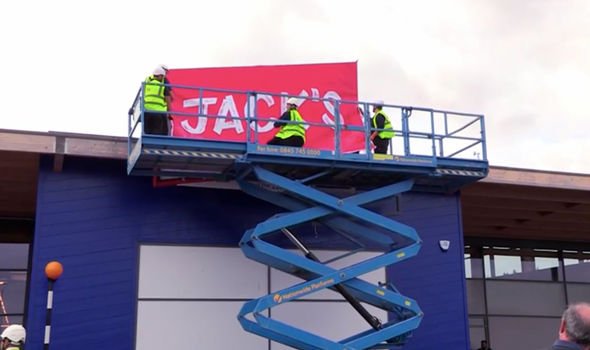 Lord Mark Price, former Managing Director of Waitrose, said: “I think it’s a brave step, I think it’s a forward-leaning step for Tesco as the number one player in the UK to say ‘we’re now going to take on the German discounters with a format of our own.’”

Whereas author Judi Bevan noted other Big Four supermarkets had failed at the same idea.

She said: “Well, it will be interesting to see how well they do it, because Sainsbury’s tried it with Netto, they took over Netto, and it didn’t work very well for them.”

Lord Christopher Haskins, former director of Northern Foods said it was a recognition that the discounters are here to say.

He noted: “It’ll undermine their own existing structure. 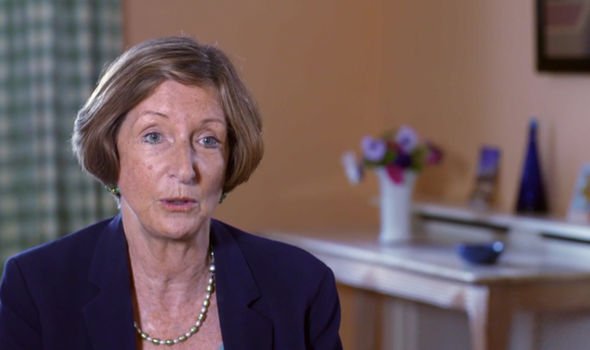 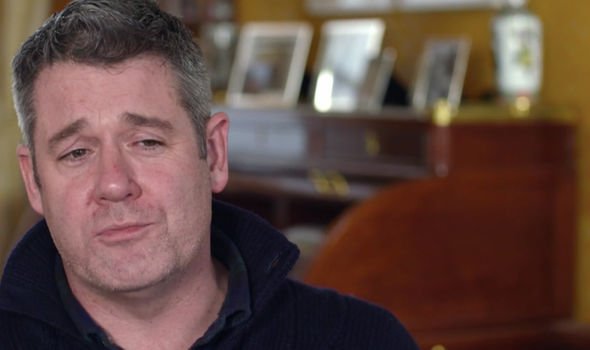 “It’s bound to do that, and it’s a recognition that their traditional way of selling business may be hitting trouble.“

But marketing expert Mark Ritson was far more vocal, stating that Tesco would come to regret the decision.

He added: “The lesson of retail history over the last 30 years is focus wins.

“It’s very difficult to run one successful supermarket in this country, let alone another one which is a completely different model aimed at challenging German hard discounters.

“I think we will look back on the creation of Jack’s as a singular strategic failure and Tesco will come to regret the exercise.”

Last week, Tesco announced that it will start to price match some of its products with Aldi to tighten the gap between the two.

The initiative will include both branded and own-label goods such as Tesco whole cucumbers and Warburtons Toastie sliced white bread.

Price of products will be checked twice a week, with those included in the campaign marked out with a distinctive red ‘Aldi Price Match’ bubble on the shelf edge and called out online.

Tesco’s chief customer officer Alessandra Bellini adds: “Our customers tell us they want the most competitive prices on the things they buy regularly.

“This new campaign will help time-poor and budget-savvy customers get Tesco products at Aldi prices on products that matter to them.”