Steph McGovern has revealed that when she first joined the BBC people thought she must have had a ‘hard life’ because of her Northern accent.

The presenter, 38, from Middlesborough, told the Fortunately podcast that her new colleagues assumed she must have been through a ‘struggle’ before joining the broadcaster.

As a result of the ‘unusual’ way she talked, Steph says bosses viewed her as being ‘dead tough’, but also ‘underestimated’ her at the same time.

She explained their misconceptions worked to her advantage, because they picked her for assignments such as being Robert Peston’s producer, because she would be able to ‘keep him in check.’ 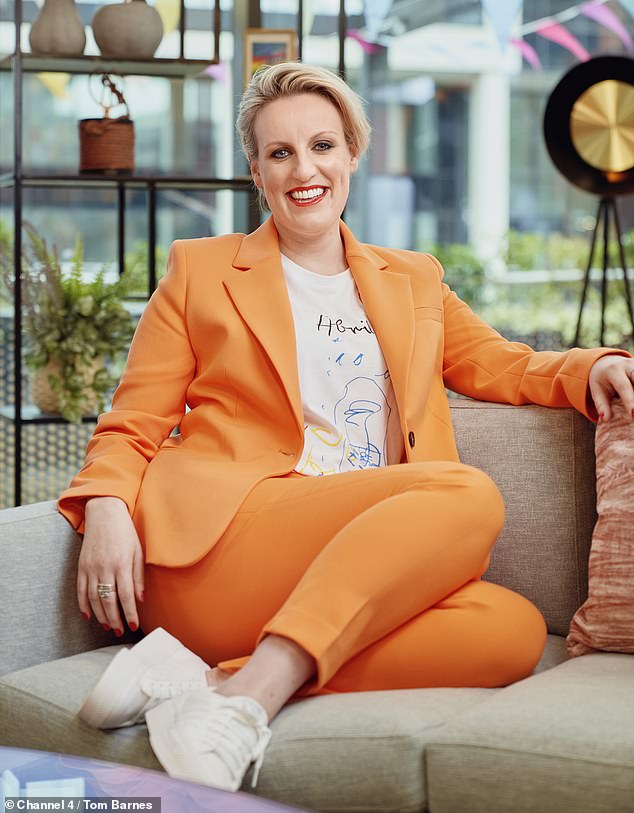 Steph McGovern, 38, (pictured) told listeners of the Fortunately podcast how her Northern accent made BBC bosses underestimate her abilities in the beginning of her career

And in one embarrassing incident, she discovered that a BBC team investigating anti-social behaviour had designated the area of her home city where her parents lived as a ‘no go zone’.

Steph who is now a Channel Four presenter, joined the BBC after initially pursuing a career in engineering.

‘Therefore lots of assumptions were made about me. It wasn’t malicious, it was people now knowing what I’d experienced in my life.

‘The assumption was that because of my accent I’d had a hard life and that I must have really struggled to get to where I am. 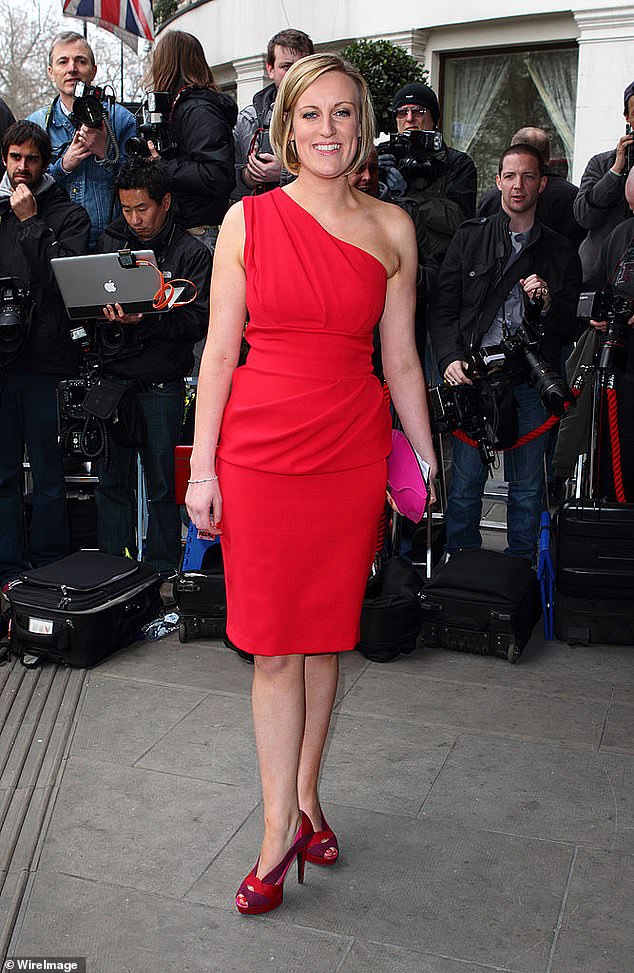 ‘There was this view, get Steph on it because she’s really tough, she won’t take any whatever.’

The mother-of-one admits that when she first joined Radio 4, she was amazed to find a map of Middlesborough on the wall.

‘I was only 20 and I went over to the team and I said “Who’s put that up there? Who’s the smoggy?” – which is what you call someone from Middlesborough because of the industry.

‘They said we’re doing a programme about Asbos (anti social behaviour orders). There was this big red circle (on the map). (They said) that’s the no go zone for the crew. And I said “My mum and dad live in the middle of that!”.’

Steph says that ultimately her social class and accent has proved beneficial as she moved from her business producer job to more on screen roles. 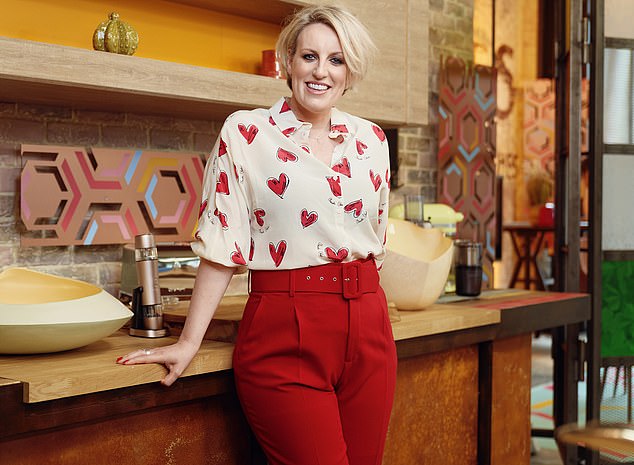 ‘I never had any kind of meanness towards me, I was just underestimated,’ she said.

‘If people are judging you by your voice then they’re underestimating you and that’s quite a powerful position to be in because you can pull the rug from under them.

‘It’s their ignorance not yours.

‘I was given so many opportunities as a result of it. My bosses thought I was dead tough. (They would say) go and send her out to produce (then BBC business editor) Robert Peston.

‘I definitely think there was a view that I would keep him in check.’

Steph says that when she was assigned as Peston’s producer she was concerned their personalities would clash.

‘I remember thinking he’s literally the polar opposite of me. And I thought I’m going to hate him and I actually credit a lot of my success because of him.

‘He would champion me a lot.’