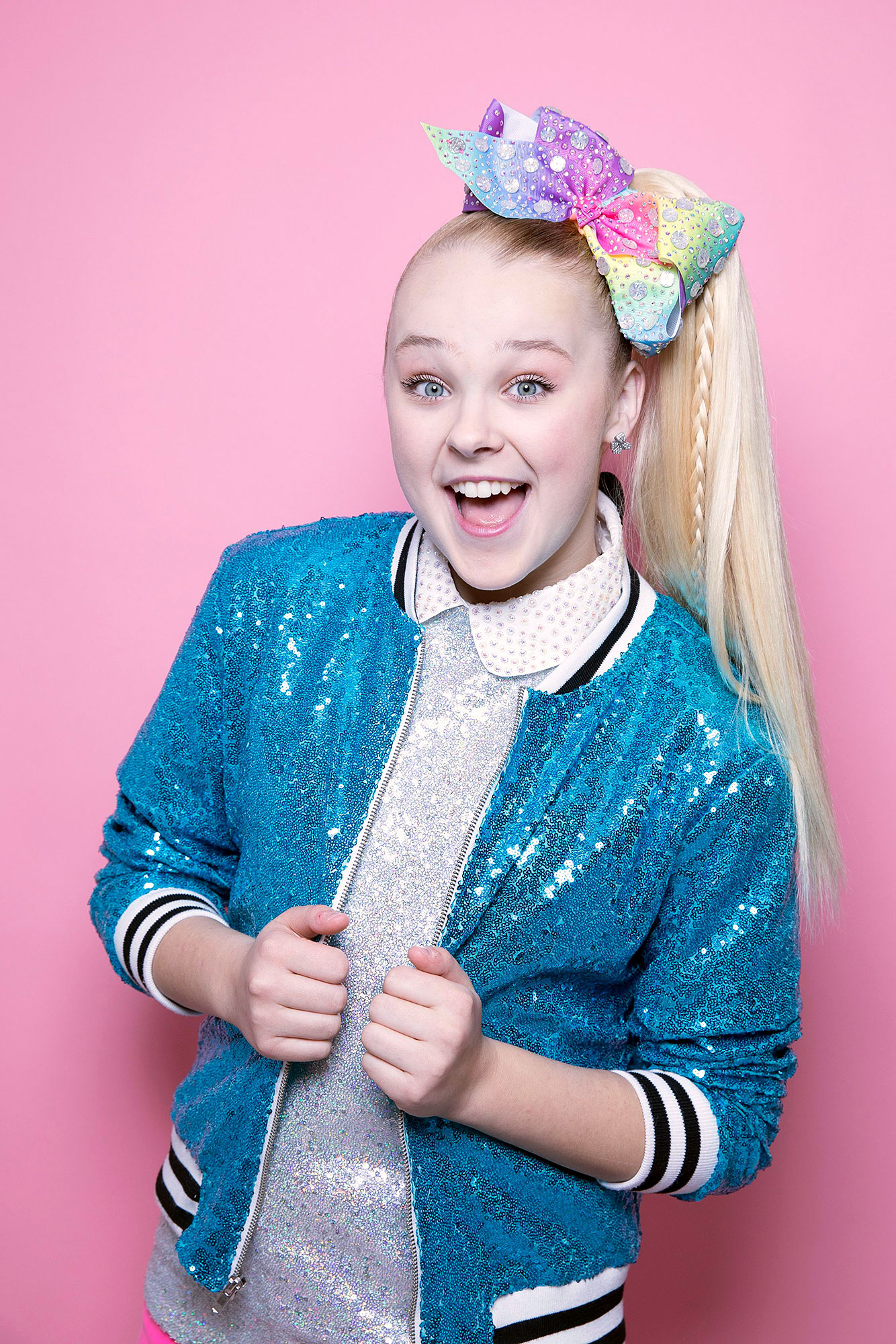 Not-so-secret! JoJo Siwa may have just revealed the identity of her season 30 pro partner — and Dancing With the Stars fans can’t handle the perfect pairing.

JoJo Siwa Through the Years: ‘Dance Moms,’ Nickelodeon and Beyond

The Dance Moms alum, 18, gushed over her “dream partner” during an interview on E!’s Daily Pop on Thursday, September 2, joking that even her girlfriend, Kylie Prew, is excited to see what the duo will bring to the dance floor.

“Before I went to the first rehearsal, Ky tells me, ‘Tell her, tell Jenna she needs to leave room for Jesus,’” the J Team star said, seemingly referring to longtime DWTS pro Jenna Johnson.

Siwa, who was one of the first celebs confirmed to be joining the upcoming season, is the first competitor in the ABC show’s history to perform with a same-sex partner.

“When I got the email to be on Dancing With the Stars, I didn’t even read the whole email, I just replied yes,” she said on Thursday. “And then when I read it … they said, ‘We want to give JoJo the chance if she wants to do [it] to dance with a female instead of a male. But if she wants to dance with a male and keep it traditional, we want her to be as comfortable and have the best experience ever,’ and immediately I was like, ‘That is so groundbreaking.’ [It’s] history, it’s never been done before and it needed to be done.”

Being able to put an “untraditional” spin on the season is an “amazing” opportunity, the Nickelodeon personality added. “I’ve already had so much good come from this show and from this experience, history came from it. My partner and I, we both obviously want to win the mirrorball, that’s what everybody’s there for. But at the same time, we have to work really hard to do that. I’m going to be judged a lot harder because I am a dancer.”

22 ‘DWTS’ Contestants Who Defended Their Prior Dance Experience

The YouTube sensation is going up against Olympian Suni Lee in the ballroom. While the entire cast will be revealed on Good Morning America on Wednesday, September 8, Us Weekly confirmed that Olivia Jade Giannulli, former Bachelor Matt James and Bravo star Kenya Moore will also be vying for the trophy.

Earlier this year, Siwa came out as a member of the LGBTQ+ community and she’s been proudly giving fans glimpses at her relationship with Prew ever since. 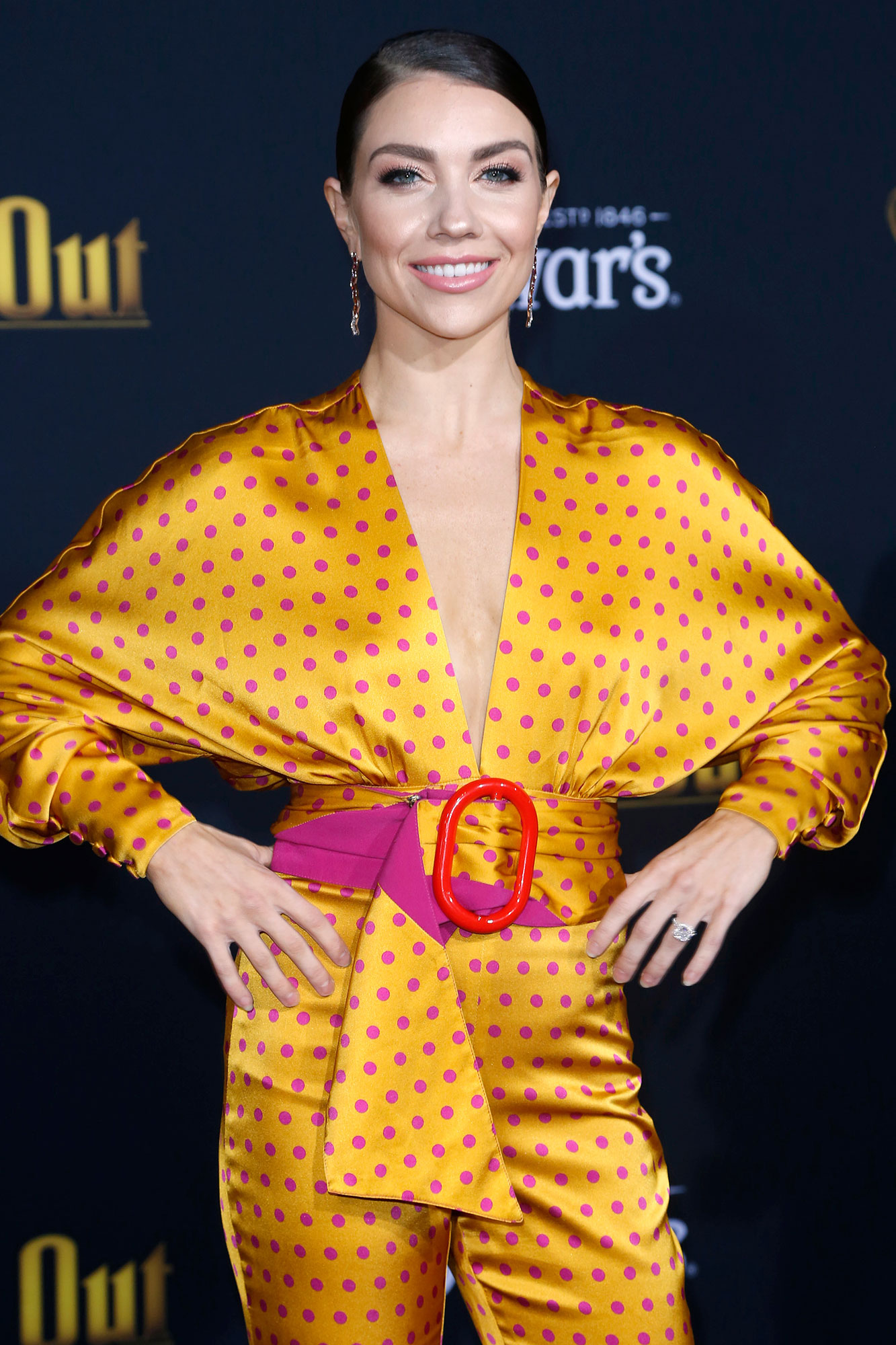 “Personally, I have never, ever, ever been this happy before and it feels really awesome. I’ve been happy for a little bit now. It’s just so, so, so awesome,” the “Boomerang” singer said via Instagram Live in January. “You guys probably haven’t seen me this happy since I was on tour.”

Dance Moms’ Most Memorable Stars: Where Are They Now?

The Nebraska native went on to remind her followers that while “it might be harder for some people” to embrace their true selves, coming out doesn’t have the same “stigma” as it used to.

“There are so many accepting and loving people out there that it’s OK. Of course, people are going to say it’s not normal, but nothing is normal,” she said at the time. “Literally not one thing about anybody is normal and it’s OK not to be normal, it’s OK to be a little different, it’s OK to be a little weird, strange, different. That’s something we should never, ever be afraid of. That’s something we should be proud of. … I’m the happiest I’ve ever been, that’s what matters.”

Dancing With the Stars premieres on ABC Monday, September 20, at 8 p.m. ET.