Stars impressed on the red carpet at the world premiere of X-Men’s “Dark Phoenix” on Tuesday night in Hollywood. 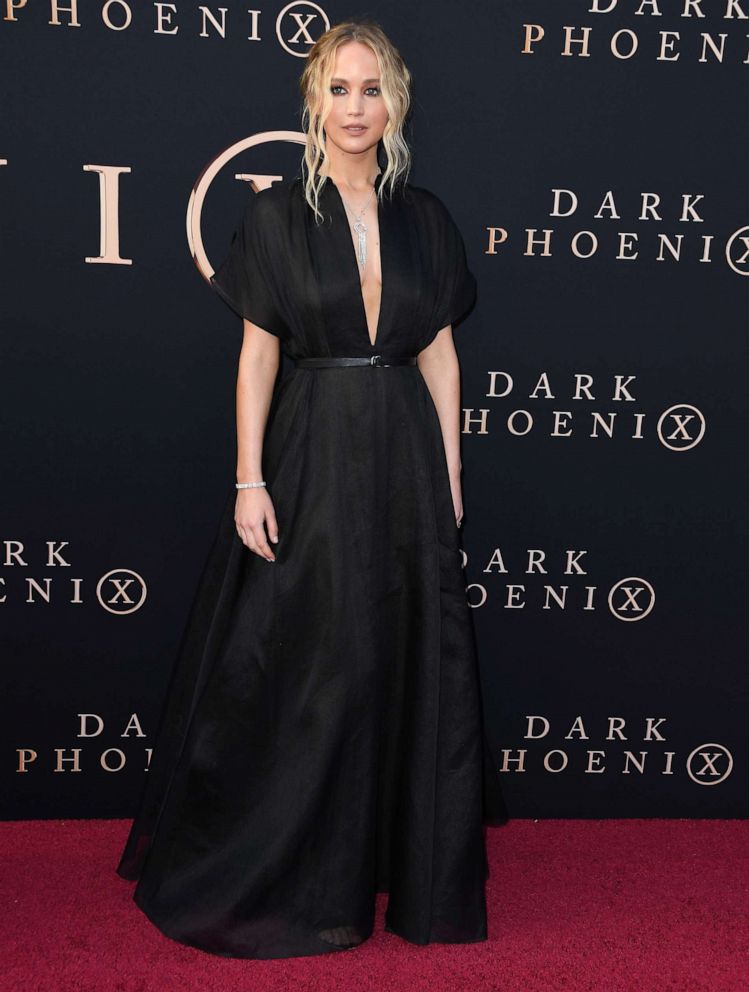 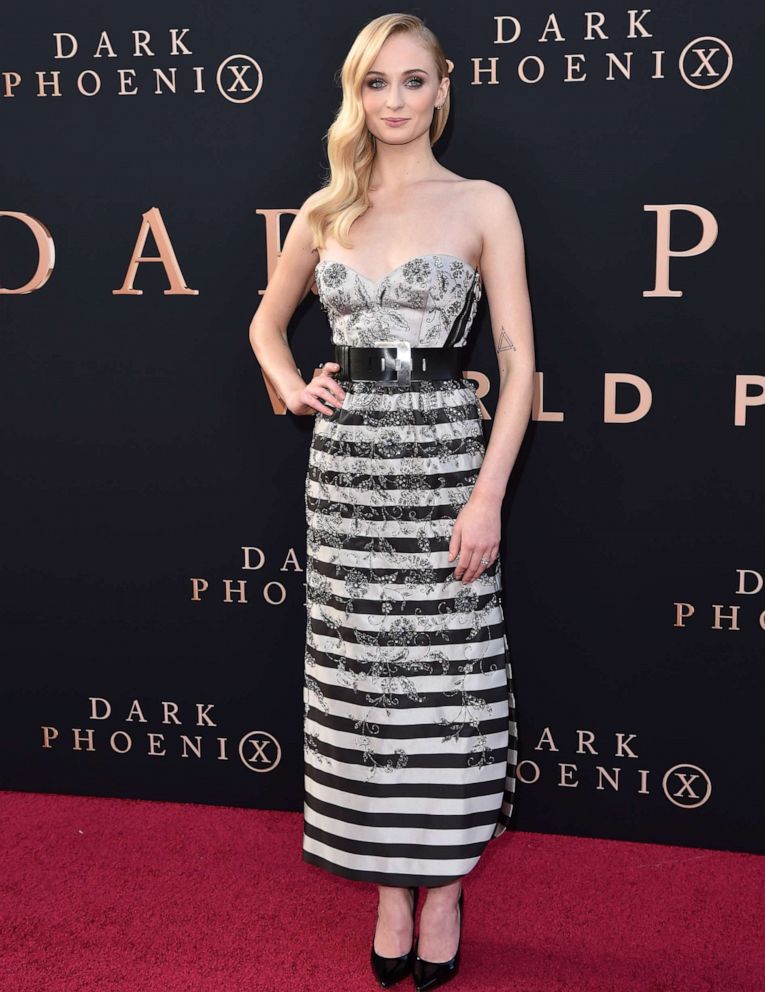 Turner’s makeup artist, Georgie Eisdell, also shared a close-up of her hair and makeup for the big premiere. She was styled by Kate Young.

Alexandra Shipp, who is reprising her “Storm” role from 2016’s “X-Men: Apocalypse,” was styled by famed celebrity duo Wayman + Micah for the event. 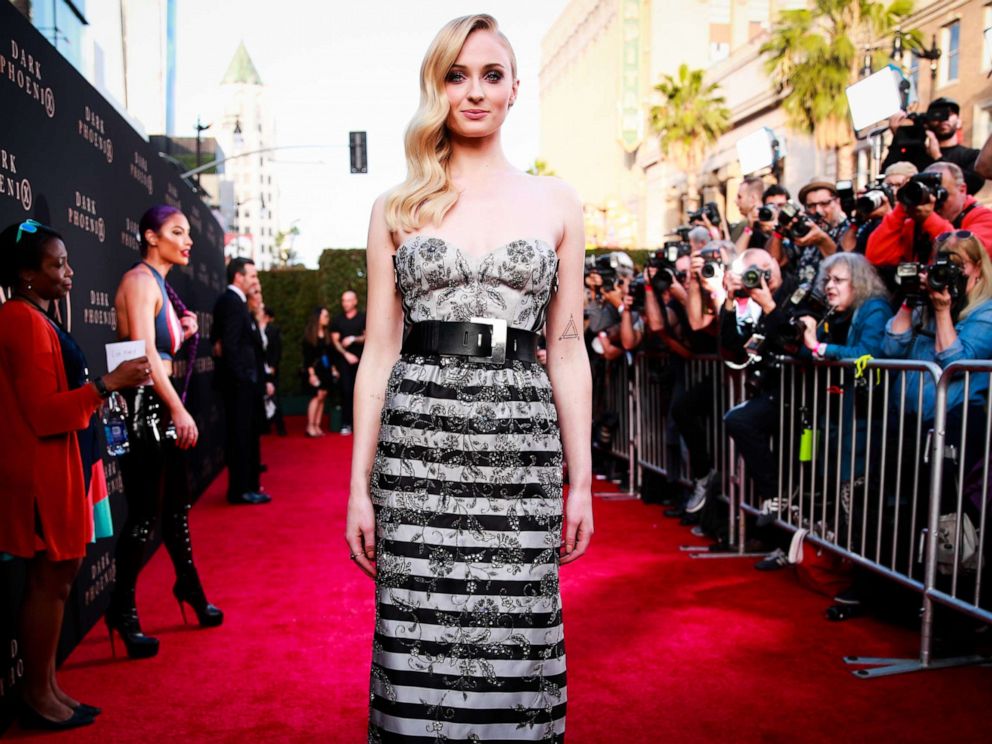 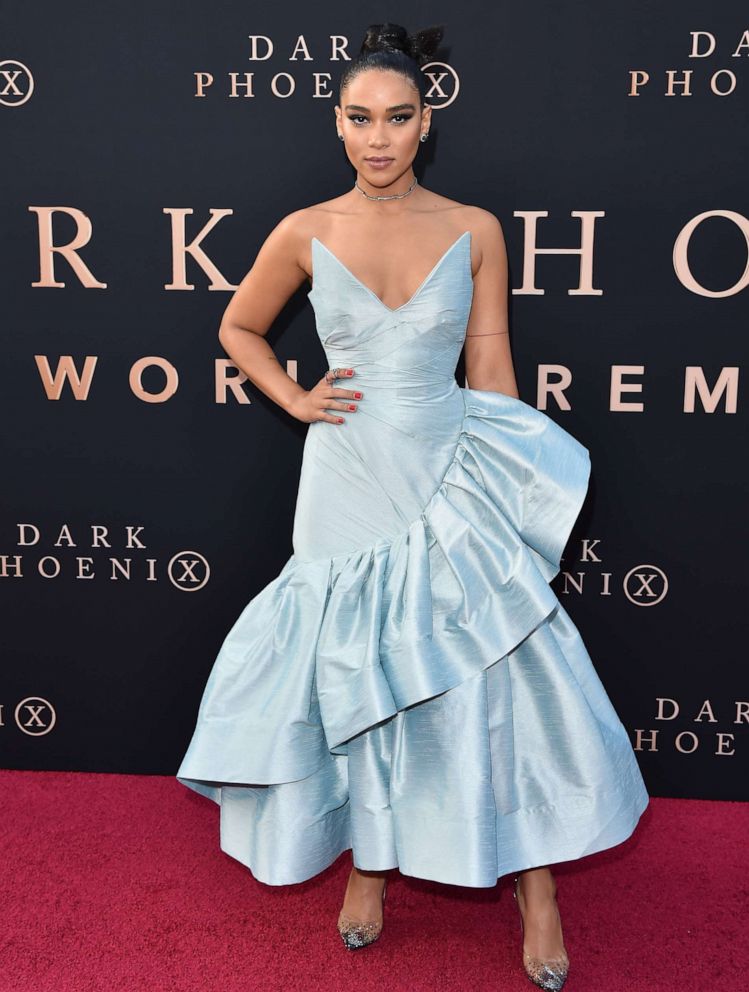 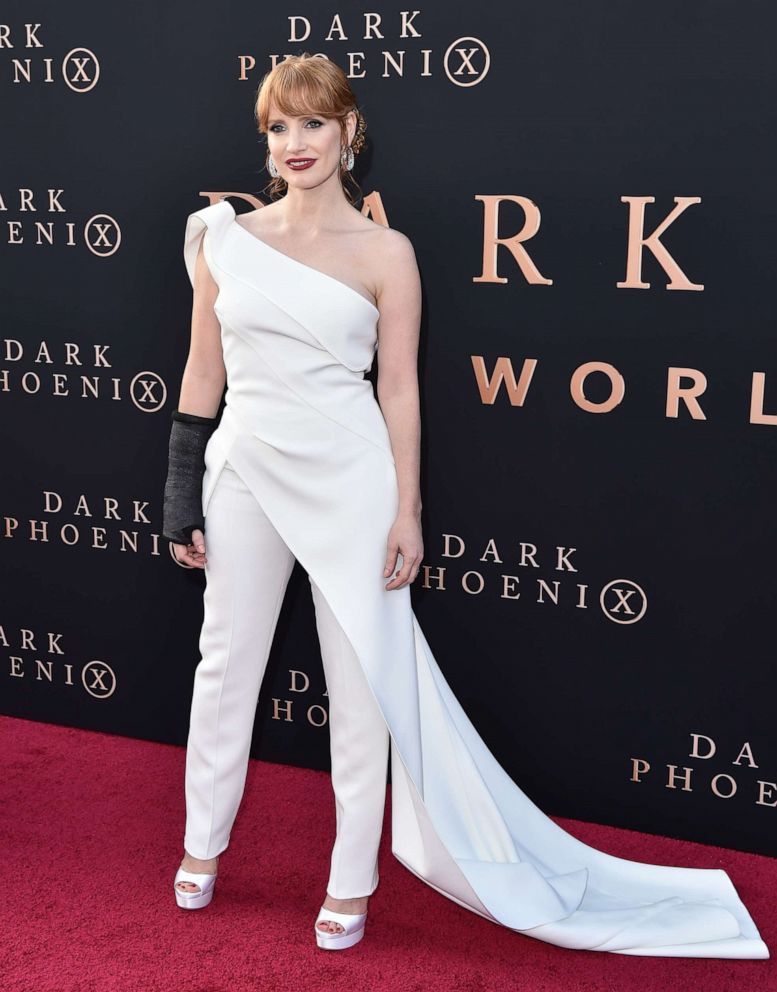