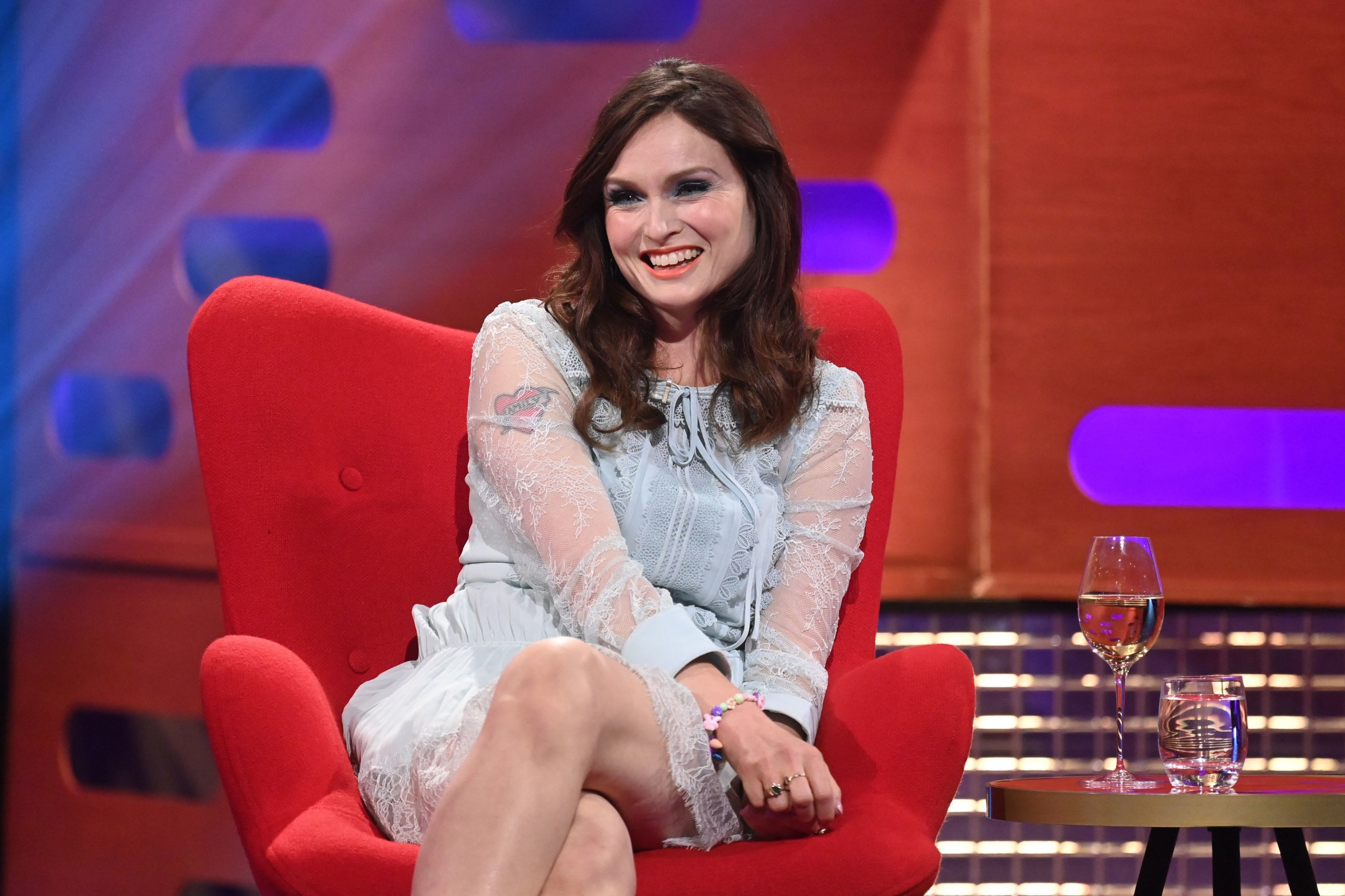 Sophie Ellis-Bextor will make a special appearance in Neighbours next year, it has been confirmed.

The singer, 41, will guest stat as part of the upcoming storyline which sees mainstay Harlow Robinson (Jemma Donovan) head to London to reconnect with her aunt Harriet (Amanda Holden).

Sophie will act opposite series star Jemma Donovan at The Queens Walk, a scenic stretch along the southbank of the River Thames at the foot of iconic London landmark, The London Eye.

Harlow is taken by surprise when the singer provides some pearls of wisdom around some of her late mother Prue’s (Denise Van Outen) actions.

Sophie said upon her casting: ‘Neighbours was a huge part of my school days. We all watched it, loved it, talked about it.

‘It’s a joy to now be able to say I’ve been in it! Thanks to everyone from the cast and crew for being so lovely. I loved it!’

The Murder On The Dancefloor hitmaker’s scenes will air next Spring in the UK and Australia.

This comes after the news that Amanda Holden has joined the cast of the Australian soap as part of the very same storyline, portraying Harlow’s aunt Harriet.

The Britain’s Got Talent star said at the time: ‘Like most people in the UK who were around in the late 80’s/early 90’s, I grew up watching Neighbours every single day of the week.’

‘I was glued to our TV for the wedding of Kylie and Jason (Scott & Charlene) while cursing Mrs Mangle and praying that Mike and Jane would eventually get together! Not to mention all the other greats over the years.

‘To now have the opportunity to be a part of such an iconic Australian show is simply fabulous! I can’t wait to work with Jemma in London, this feels like a joyous occasion for everyone.’